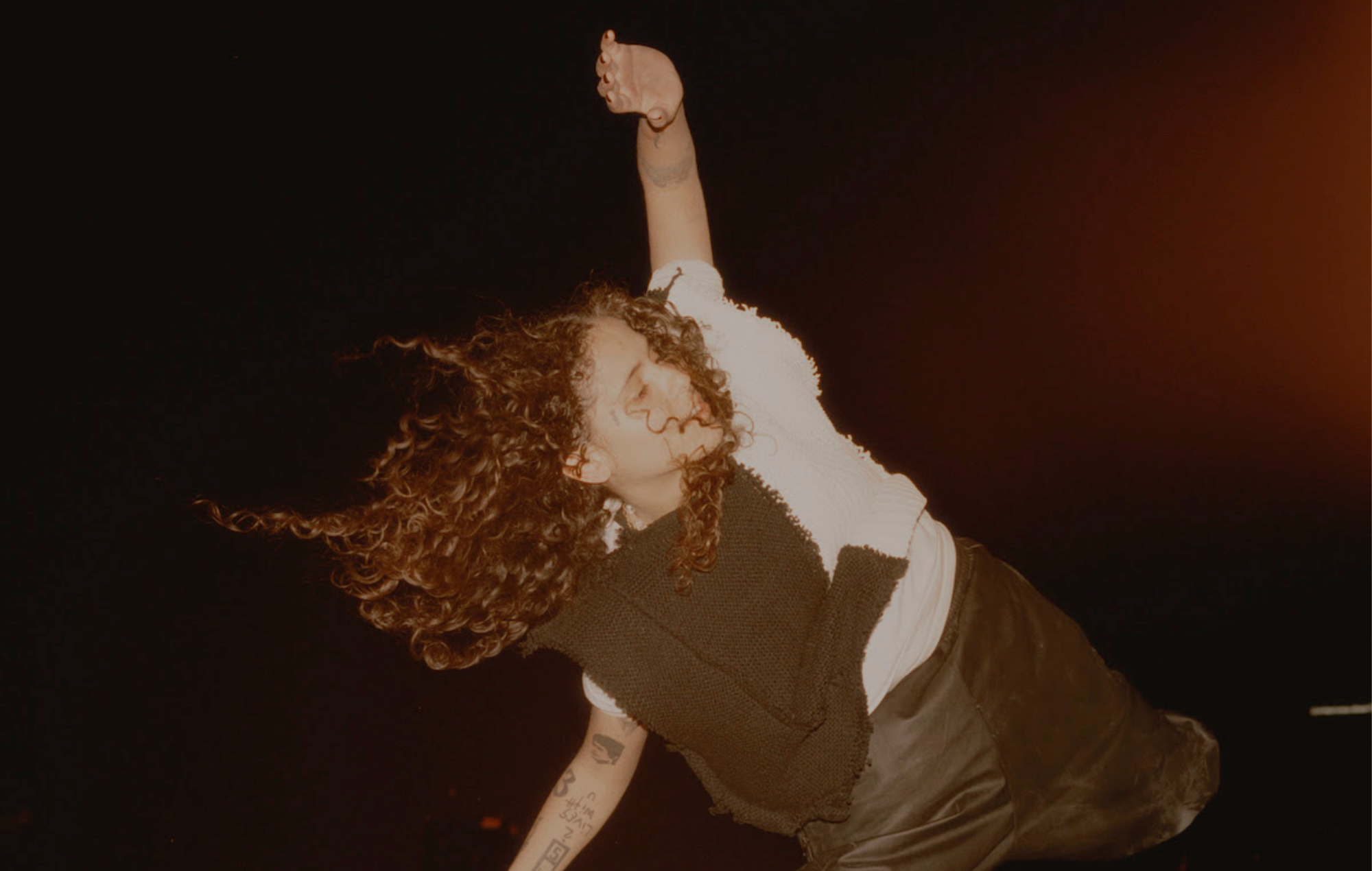 070 Shake has announced her second studio album, ‘You Can’t Kill Me’ – listen to the lead single ‘Skin And Bones’ below.

The New Jersey rapper/singer released her first record, ‘Modus Vivendi’, in early 2020. Featuring the single ‘Guilty Conscience’, it went on to appear in NME‘s 20 best debut albums list of that year.

It’s now been confirmed that the second full-length from 070 Shake – real name Danielle Balbuena – will arrive this spring via G.O.O.D. Music/Def Jam Recordings. An exact release date is not yet known.

Its first offering, the powerful and dynamic ‘Skin And Bones’, arrives with a suitably dramatic official video, which was directed by Noah Lee. “Skin and bones under the covers/ Kept our love undercover/ Nonchalant, very subtle/ Tryin’ not to step on the puddle,” Balbuena sings in the chorus.

Additionally, 070 Shake has shared details of a 2022 North American headline tour. The stint is due to kick off in Detroit, Michigan on May 7 ahead of further dates in Chicago, New York, Houston, Los Angeles and other cities.

You can find tickets details here along with Balbuena’s full live schedule for this year.

In a four-star review of ‘Modus Vivendi’, NME wrote: Throughout this record, 070 Shake paints vivid – and often uncomfortable, or jarring – pictures, and it’s all on her own terms.”

070 Shake has previously featured on tracks by the likes of Kanye West, Pusha T and Nas. In 2020, she teamed up with Tame Impala – aka Kevin Parker – for a remix of ‘Guilty Conscience’.