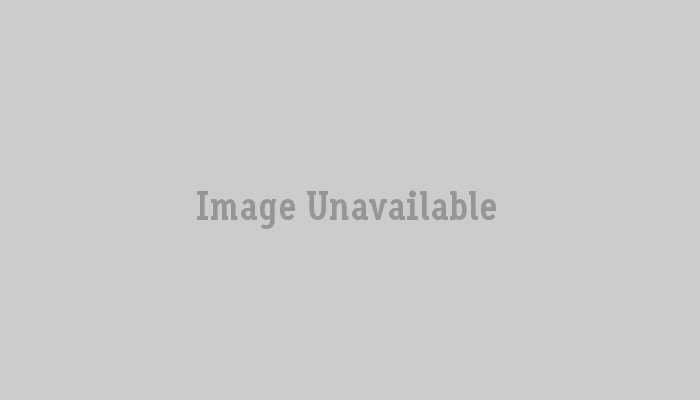 11 Years Ago Today, Kanye West Was In The Car Accident That Changed His Life…Here’s The Entire Story

Maybe, if you were a hardcore rap fan, but probably not. Up to that point, Kanye West had a name mostly from his production work: the Chicago-native produced the bulk Jay Z’s 2001 classic, The Blueprint. But he wasn’t known as a rapper: he would literally make his rapping debut a month later, appearing on Jay Z’s “The Bounce” (rapping as Ray Ray, for some reason).

But, in short, he was a nobody to most.

So when news came out that the rapper No one knew that moment would probably end up being the most important moment his career.

That night would be the inspiration for Kanye West’s first true big hit, “Through the Wire.”

But, what happened that night? Throughout the years, Kanye has told the story a number times. Essentially, after finishing a late night session with Beanie Sigel, Peedi Crack and The Black Eyed Peas, Kanye left the studio in L.A., at around 3AM, in his rented Lexus. While in the car, he was cut f and he ran head-on into traffic, colliding with another car just blocks away from the W Hotel.

The accident was devastating; he had to have reconstructive surgery for his face. Kanye was laid up in the hospital for weeks. He had no health insurance, paying for everything out pocket.

However, there are parts that Kanye seemed to have left out. apparently was in the studio before Kanye left, talked about what happened that night.

According to the DJ, Ludacris was also in the studio. Kanye, trying to impress everyone, started spitting verses that Ludacris wasn’t trying to hear:

According to Whoo Kid, Kanye would leave the session furious.

Weeks after the accident, Kanye West would go back to the studio, loop up Chaka Khan’s “Through the Fire” and create “Through the Wire,” a song he rapped with a broken jaw.

The song wouldn’t reach the world until early 2003, when the track was on his debut mixtape, Get Well Soon. The tape was mostly a mixture tracks that Kanye West produced. But there were also a couple Kanye West songs, including unreleased classics like “Home” and “My Way.” (There were also a couple tracks that would appear on College Dropout, like “Jesus Walks” and “Two Words”).

After the song floated on the for a while, Kanye West, who wasn’t getting much label support from Roc-A-Fella at the time, took $30 grand, hooked up with Coodie and Chike and shot a cozy video.

The video premiered in November 2003 and the rest is kinda history. The song was the first single f Kanye West’s classic debut College Dropout, which released on February 10, 2004.

Nothing’s been the same since. 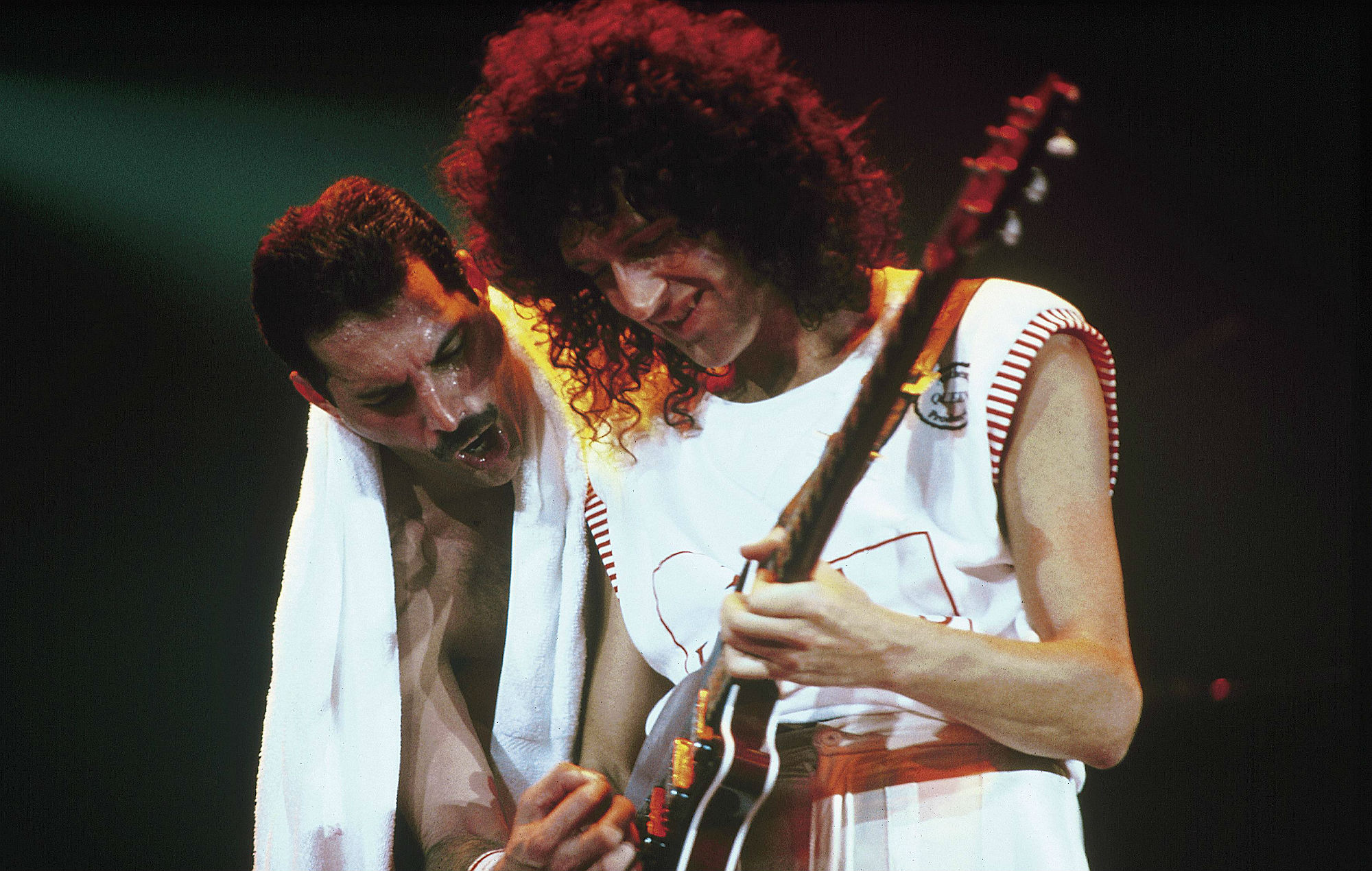