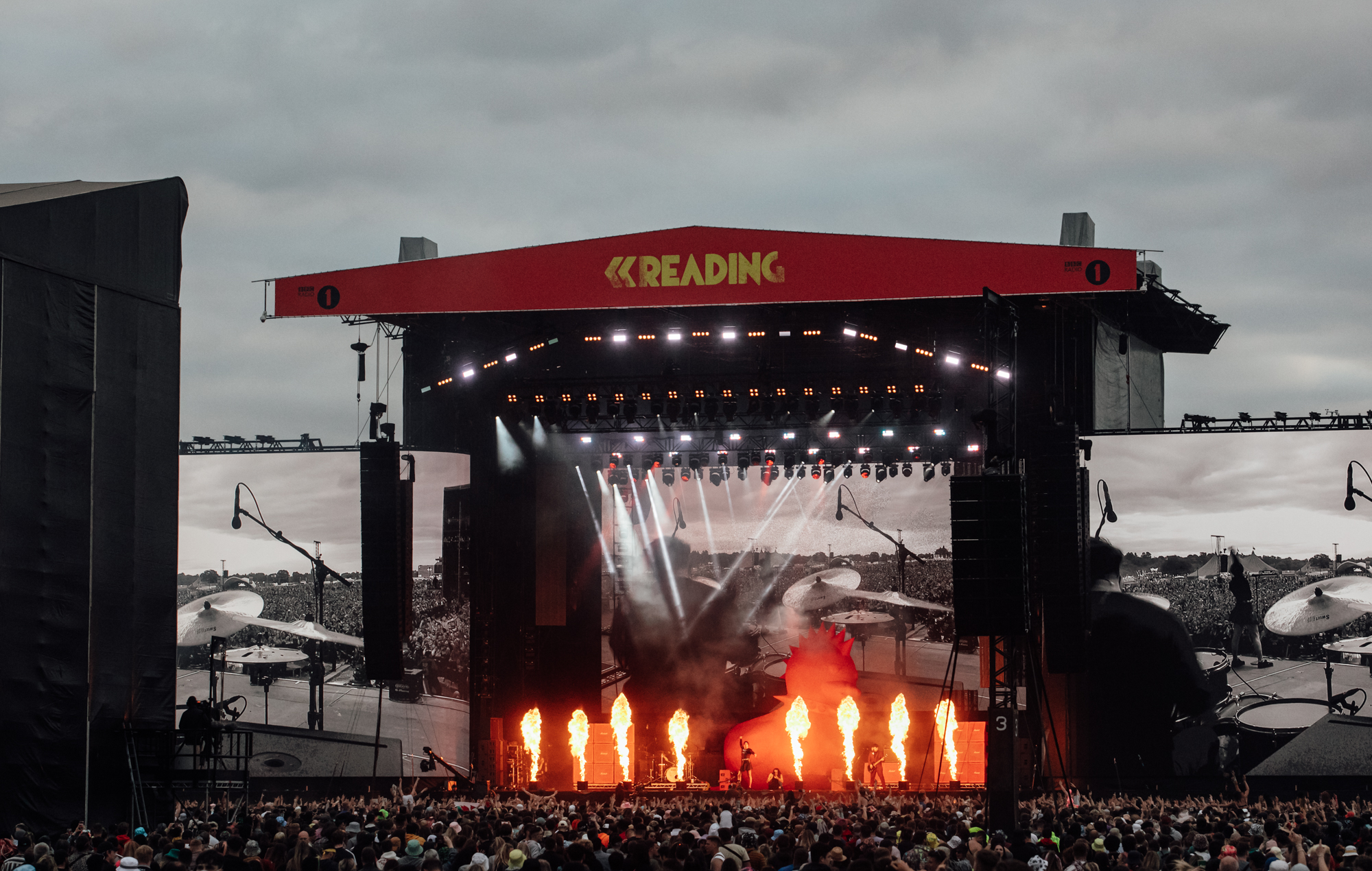 A 16-year-old girl has revealed how she lost the tip of a finger while in the moshpit for Aitch‘s set at Reading Festival last weekend.

The girl, who has gone viral on TikTok with the video and is known publicly as Summer Gibbs, shared details of the injury in a new post on the app.

As she revealed, the moshpit at the start of the rapper’s set pushed her forwards towards the stage’s barrier, before her finger was “clamped in between two fences”.

“There were so many people trying to get the fence apart and free my finger and because of the adrenaline, I didn’t feel any pain as it was happening,” she said on TikTok. “I don’t really remember being walked towards the stage.”

She added that she lost consciousness during the incident, leading her to have a panic attack that lasted for two hours. She was then taken to hospital to have X-rays, and that the tip of her finger was fractured and came off during the incident.

Reading Festival took place across the Bank Holiday weekend (August 27-30). In a four-star review of the festival, NME wrote: “Everyone here at this year’s edition sold-out, 100,000 capacity festival has followed so many guidelines to even be here (health questionnaires and multiple lateral flow tests among them) that, as the day progresses, it feels like a collective mission to shake off any pandemic blues and make all of this feel reassuringly, defiantly normal.”

See all of NME‘s coverage of Reading 2021 here.