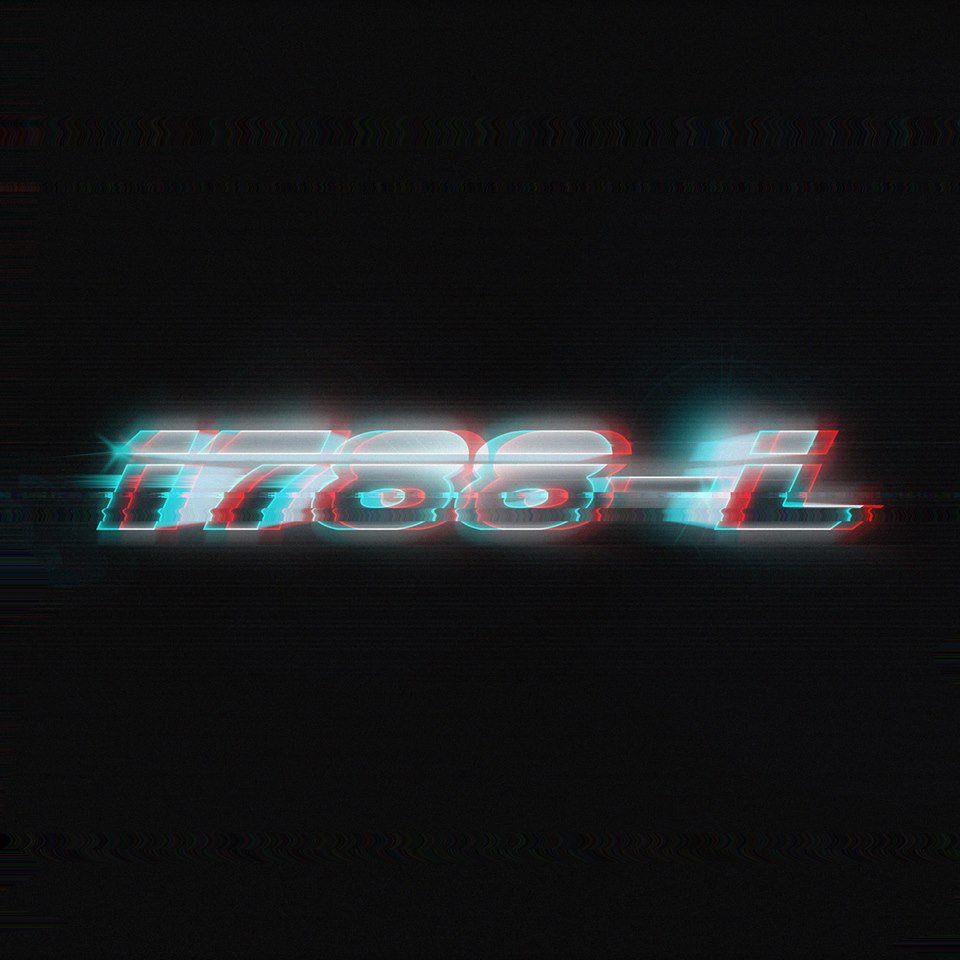 When you talk debut shows in dance music, there are really only a few cities worthy of those massive spectacles, Los Angeles being one of them. After five months of insane growth and intense hype that this scene hasn’t seen for years, mystery artist 1788-L has finally announced the project’s debut show. Teaming up with LA event promoters Brownies & Lemonade, fans can catch 1788-L at a secret location this Saturday, July 7.

Joining 1788-L will be bitbird phenom Fytch on his LA debut, as well as Eclipse (The Walking Dead‘s Chandler Riggs) and Huxley Anne. This is absolutely a stacked and well curated lineup that you’d be a fool to miss.

With collaborations with Rezz and Illenium already making 1788-L a worldwide name, this set is sure to contain loads of surprises and some of the biggest moments in music this summer.

RSVP here before you lose your chance!