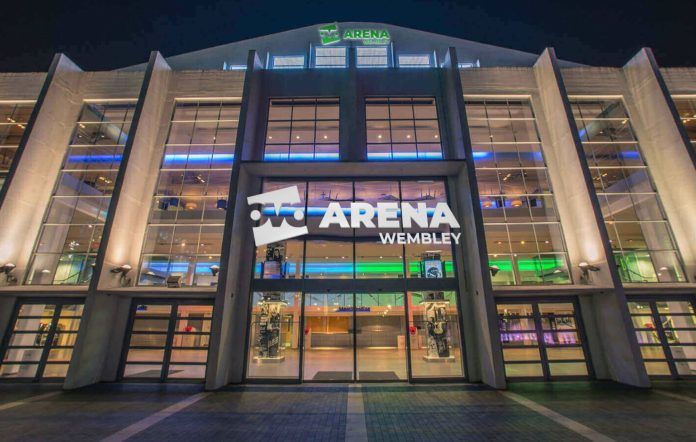 The BBC has cancelled this year’s edition of 1Xtra Live due to artists’ changing schedules and “increasing financial costs”.

Announced last month, the 2022 instalment of the annual event – which celebrates the best of Black music – had been set to take place at the OVO Arena Wembley in London on Saturday, October 15.

Today (September 5), organisers have announced that 1Xtra Live 2022 will no longer be taking place as planned.

“Due to some significant changes over the past few weeks, we have made the difficult decision to cancel this year’s 1Xtra Live, which was due to be held on 15th October in London,” the official update read.

“A combination of changes to artists’ schedules and increasing financial costs means that we are not able to put on the event to the standard we expect from ourselves and more importantly, to the standard our audience expects from us.”

The message concluded: “We are working hard to deliver something special for later in the year, which we’ll announce soon.” You can see the statement in the Instagram post beneath.

1Xtra Live hasn’t taken place since 2019 due to the COVID pandemic. No artists had yet been confirmed for the 2022 instalment.

“Having been away since 2019, there are new artists and genres which our audience have never seen perform live at this iconic event before,” McKenzie said upon last month’s announcement.

“The scale and growth of the scene in the past three years together with the energy and excitement from our audience is going to make this the best 1Xtra Live we’ve ever seen.”

Nadia Jae, BBC Radio 1Xtra’s Breakfast Show host, added: “1Xtra Live is an unmissable event! It’s where we come together as a family to celebrate the culture, the artists, the genres and the music that we spend all year supporting on the network.

“To bring 1Xtra Live back after three years is so exciting and for it to be hosted it in my hometown… I can’t wait!”