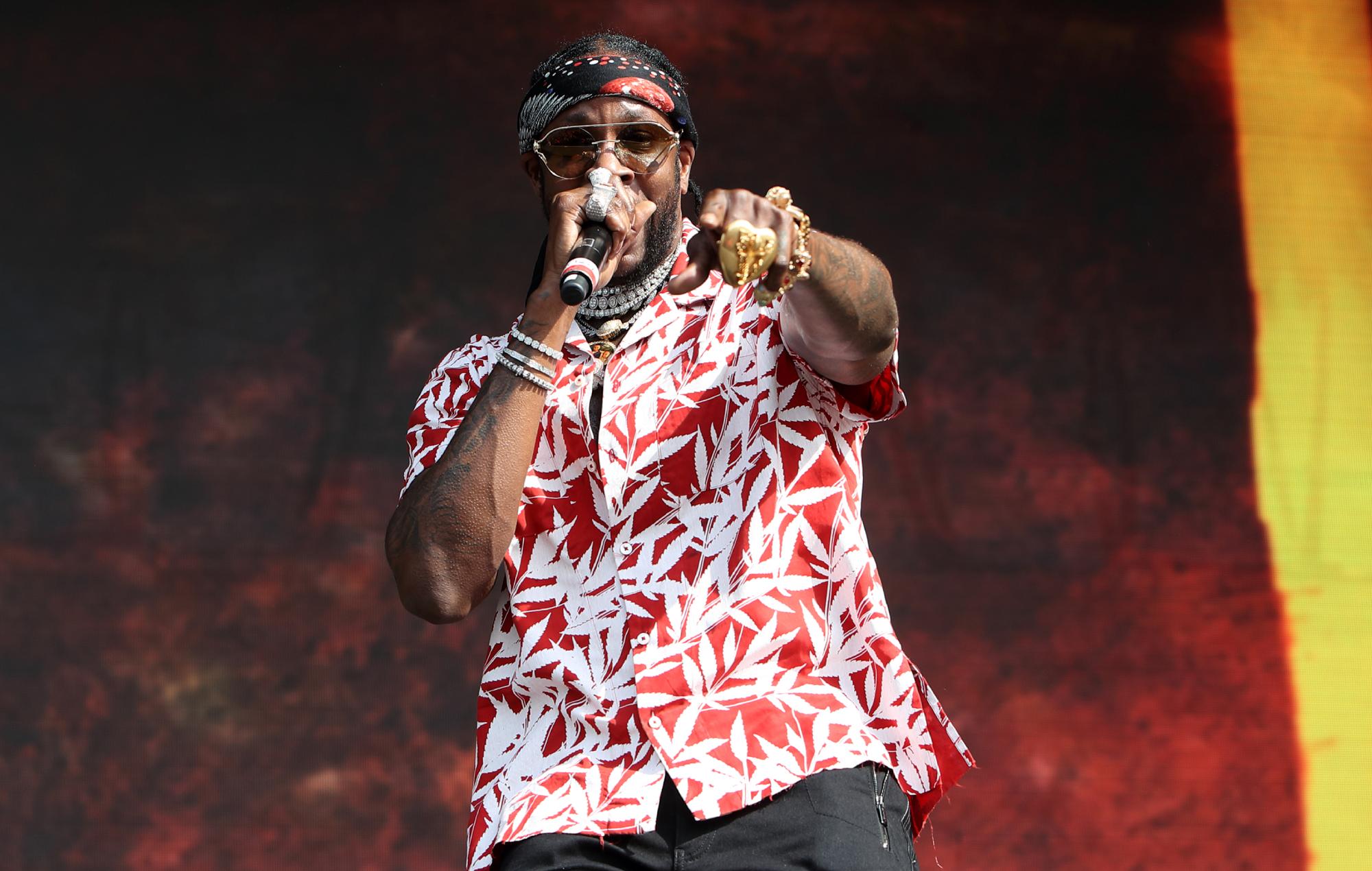 The rapper will take to the stage for a weed-friendly celebration on April 20, the annual day and time at which cannabis smokers are encouraged to light up worldwide. However, the set won’t happen at 4.20pm local time; 2 Chainz will instead kick off the show at 9pm ET (2am BST, April 21).

Fans can either watch via TIDAL or the Venues apps, which contains the Oculus Quest feature for viewers looking for the full virtual reality experience. 2 Chainz follows Snoop Dogg on the TIDAL concert series livestream, who performed under his DJ alias of DJ SNOOPADELIC in February.

[email protected] live in concert in virtual reality on TIDAL and @oculus.

In other news, 2 Chainz teased a new song on Monday (April 12) which appears to be called ‘Inner City Hoodlum’, and is produced by Mark Byrd.

“INNER CITY HOODLUM,” the rapper captioned a since-deleted post [via HipHopDX]. “Prod by @iammarkbyrd ITS FRESH off the grill !!!! ON my Soufside Skreet Shit with dis one !!!!This also my 2nd song of the nite , folks be thinking im funny which is cool, but truth of the matter is my wordplay be going over some of yal head.”