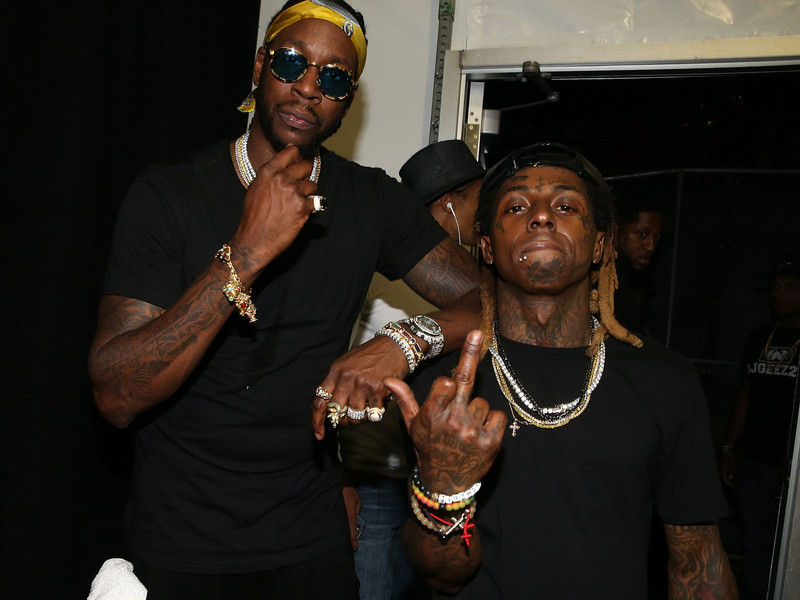 Fans 2 Chainz and Lil Wayne’s ColleGrove album are in luck. 2 Chainz revealed he and Weezy have another collaboration in the works on Wednesday (January 17) — although he didn’t specify whether it’s another full-length project.

“ME AND MY BROTHA GOTTA ANOTHER 1 ON THE WAY,” he wrote Instagram.

The MC formerly known as Tity Boi and Wayne linked up in 2016 for ColleGrove, though it wasn’t billed as an album by the duo. Instead, 2 Chainz was given the artist credit while Wayne was listed as a featured artist on eight its 12 tracks. The collaboration was more akin to Ghostface Killah’s heavy presence on Raekwon’s 1995 classic Only Built 4 Cuban Linx…

In addition to the new music with Wayne, 2 Chainz recently announced he was working on another solo LP. Barring any surprise releases, the project would be the follow-up to Pretty Girls Like Trap Music, which HipHopDX named as one the Best Rap Albums 2017.