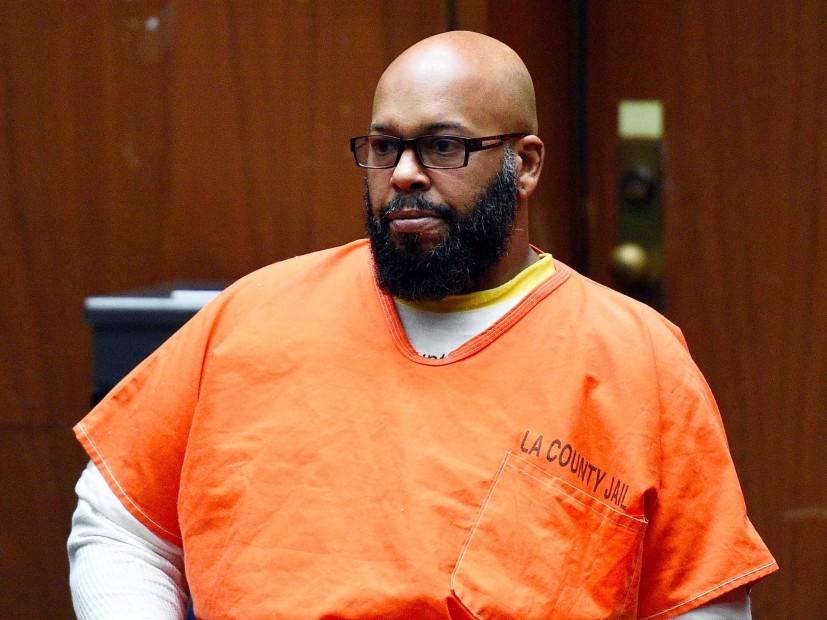 Los Angeles, CA – Matthew Fletcher, 53, and Thaddeus Culpepper, 44, two Suge Knight’s former attorneys who represented him in his ongoing murder case, have been arrested. According to the Los Angeles Times, they’re being held on felony charges acting as “accessories after the fact.” Fletcher’s bail is set at $1 million as stated on The Los Angeles County Sheriff’s Department website.

Culpepper is also being held on $1 million bail.

A spokeswoman for the Los Angeles County Sheriff’s Department, Nicole Nishida, declined to clarify whether the attorneys are accused in connection with Knight’s pending legal troubles, although it should be noted Culpepper’s inmate record says the agency that arrested him is the “LASD-HOMICIDE BUREAU HMP7.”

Knight has pleaded not guilty and said he acted in self-defense.

Earlier this month, Knight accused prosecutors eavesdropping on conversations between himself and his legal team. He subsequently filed a motion demanding all court orders be thrown out but his request was later denied.

Knight’s trial was scheduled to start on January 8, nearly three years after the incident took place, but according to the New York Daily News it’s been delayed yet again.