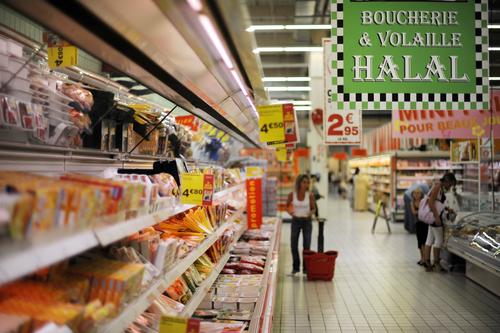 Two innocent civilians have been killed following a suspected terrorist attack in a French supermarket earlier this morning. Dozens more were injured as a result this latest bout senseless violence.

The Associated Press notes how a gunman, who has ultimately claimed allegiance to ISIS, entered a Super U grocery store in Trébes and took as many as eight hostages. Authorities believe the culprit may have targeted the supermarket after opening fire on police ficers who were jogging nearby, injuring one in the process.

The country’s Prime Minister Édouard Philippe has revealed that the incident is being investigated as a terrorist attack. Police have not yet revealed the identity the gunman, but is said to be Moroccan descent and in his 30s.

Directly after entering the Super U, the assailant is said to have demanded that Salah Abdeslam be released from solitary confinement. Abdeslam was one the suspects who was allegedly involved in the 2015 Paris shooting spree, which included the devastating attack during an Eagles Death Metal concert which claimed the lives 90 innocent fans.