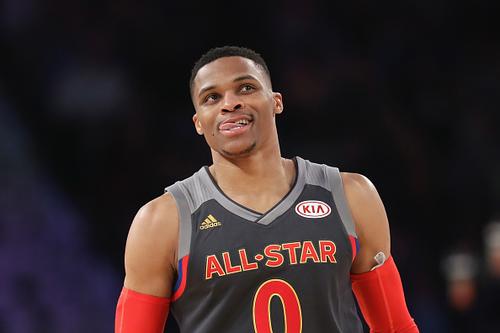 The NBA All-Star weekend ficially kicks f tonight in Los Angeles with the Celebrity All-Star Game, airing on ESPN, followed by the Rising Stars Game which will be shown on TNT.

The most important events, such as All-Star Saturday night and the actual All-Star game will air on TNT, which makes things simple for everyone. However, there are plenty other basketball-related events on the tv schedule for the All-Star weekend that can be found on ESPN and NBA TV as well.