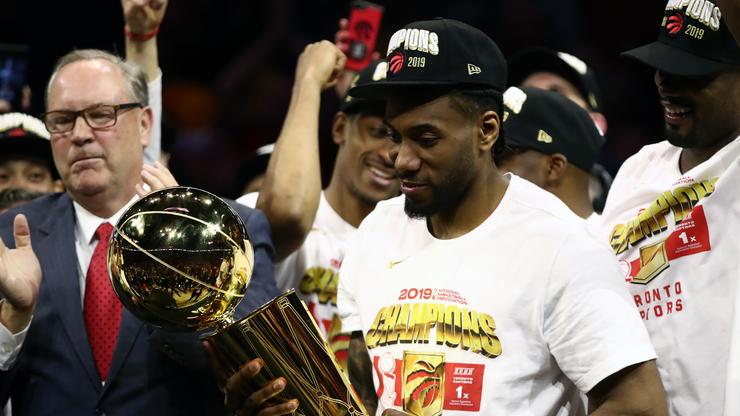 After a long summer, the NBA is finally back.

If you’re a fan of the NBA, then it can be said that this summer has been one of the most entertaining offseasons in a long time. Many of the league’s top players were moved around as they were either traded or signed elsewhere in free agency. This season will be fairly unique in the sense that many of the teams will look completely different compared to last year. It’s going to make for an interesting campaign and NBA fans are excited to see how it all plays out.

Tonight is particularly exciting as it marks the official start of the NBA season. There are only two games on tonight but they will certainly be some compelling matchups. The first game will be between the defending champion Toronto Raptors and the New Orleans Pelicans. As for the second match, that will be a cross-town rivalry game between the Los Angeles Lakers and Clippers.

If you’re looking to watch these game, Raptors and Pelicans will be aired on TNT and is starting at 8 PM EST time straight from Scotiabank Arena in Toronto. Lakers vs. Clippers will be on at 10:30 PM EST and will also be shown on TNT.

Let us know in the comments which game you’re most excited about watching. 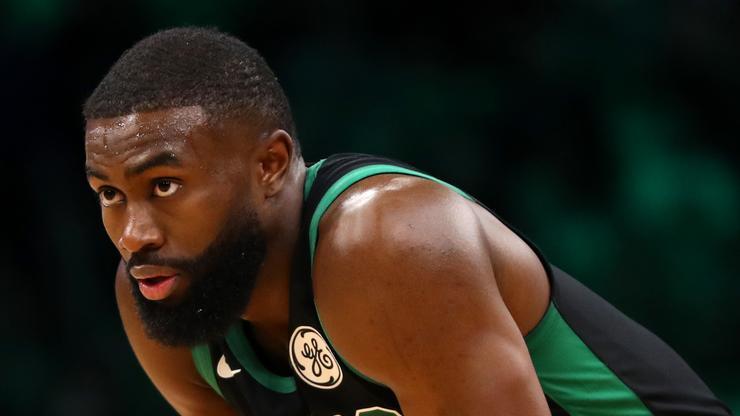 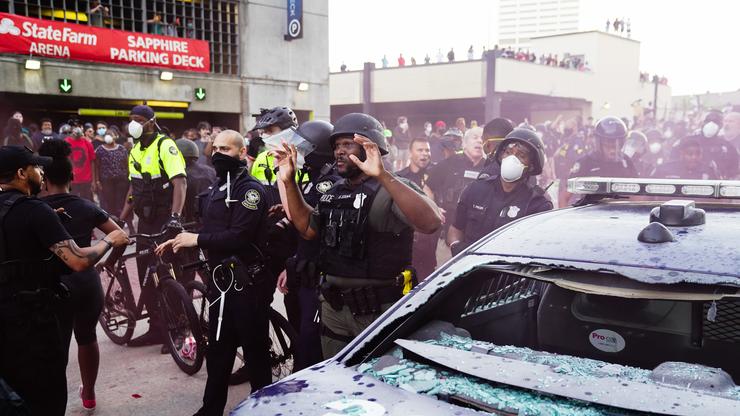