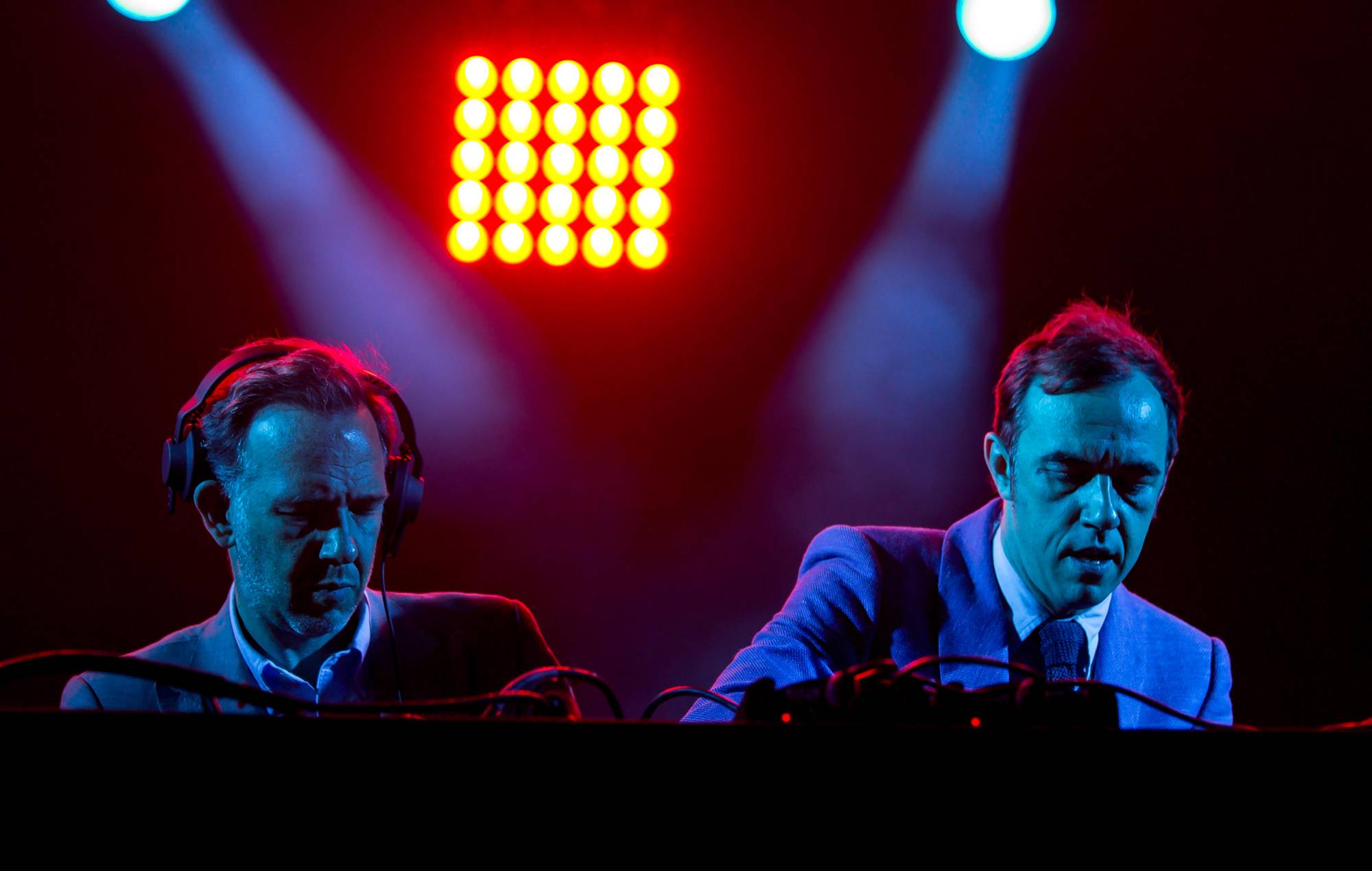 2ManyDJs and Soulwax’s David Dewaele has opened up about a number of new remixes with Lauren Laverne on BBC Radio 6 Music yesterday (January 17).

When asked by Laverne what remixes 2ManyDJs had coming up, he revealed that the group had been working on a new remix with Wet Leg.

“There’s a few coming up,” he told Laverne. “One is Wet Leg, which is quite exciting.”

After this, he went on to share a new, 20-minute remix of New Order’s ‘Blue Monday’ for the show’s Desert Island Disco slot.

Speaking about how the song came about, Dewaele said: “We…found all these versions and cover versions and people playing the song ‘Blue Monday’ by New Order. Many years ago, we’d also been sent the multi-track which is the separate elements of that track.”

He added: “Given how seminal that song is, not just for us, but for millions of people, but for us especially…the first gig my brother and I played together…was in 1997. And the first record we put on was ‘Blue Monday’. And as a DJ, you constantly change the records that you play and yet I think there is only a handful of gigs where we didn’t either fully play or tease or didn’t play a little bit of ‘Blue Monday.’

“It’s such a seminal track for us, it’s in our musical DNA. A lot of people I guess tend to know us maybe for bringing the energy of rock or guitar music together with dance music and ‘Blue Monday’ – no one did it better than that particular song. It’s from 1983 and it still sounds like it’s from the future.

You can listen to the track above.

Elsewhere in the interview, he opened up about the possibility of touring and the ongoing difficulties due to the pandemic.

“Like anyone else we say yes to all the gigs we want to do but they just tend to not happen or get moved…we’re stuck,” he said.

Last year, to combat the pandemic and not being able to see fans, Soulwax created their own online TV show.

The show was named after the Belgian dance duo’s own label Deewee, and labelled itself as “an audio & video broadcasting service”.