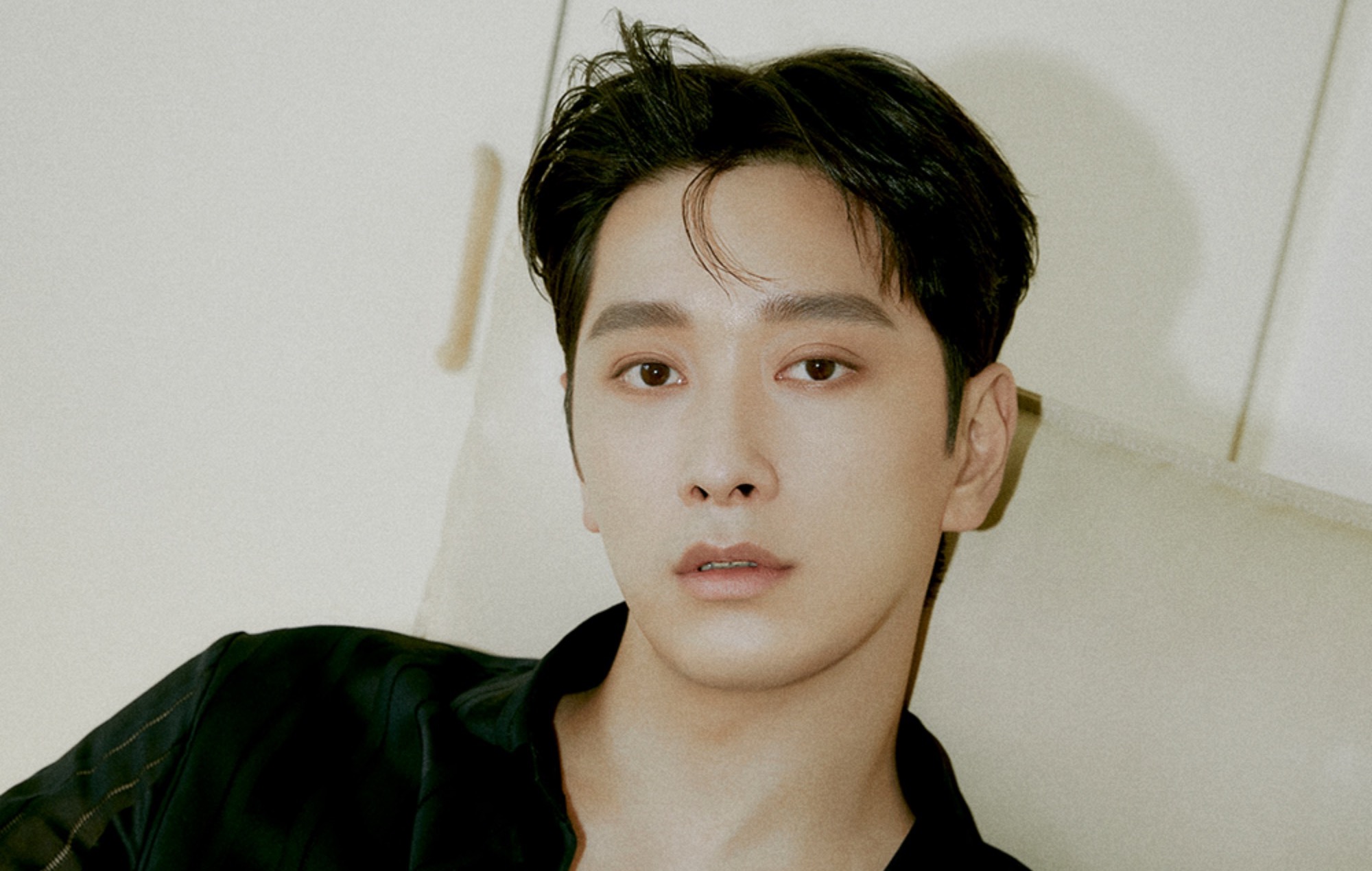 Earlier today (December 15), the singer and actor took to Instagram to share his plans to depart from long-time agency JYP Entertainment in 2022 with a handwritten letter. In his statement, 2PM member also announced his upcoming marriage along, as well as his fiancée’s pregnancy.

“There is someone who I have been in a relationship with for a long time… While preparing and planning marriage with this person after my military discharge, the blessing of a new life came to us earlier than expected,” he wrote, as translated by Soompi. “We are planning to get married as early as the beginning of next year.”

Chansung then shared his decision to not renew his contract with JYP Entertainment, which is set to expire in January 2022. “I went through much discussion with the company regarding my thought to go down my own path along with the addition of my new family that I will continue life with,” said the singer, who added the decision had been had “mutual”.

“The decision was made through communication with my future as the priority, and the company willingly gave blessings for my bright future,” he continued. “My definite path has not been decided yet, but I will share plans that won’t cause concern to fans.”

If his plans come to fruition, Chansung will be the second member of 2PM to leave JYP Entertainment, following Taecyeon in 2018. It’s currently unclear if the remaining members of the boyband – Jun. K, Nichkhun, Wooyoung and Junho – will re-sign with the label when their contacts end.

Earlier this year, 2PM returned with their seventh studio album ‘Must’, alongside its lead single ‘Make It’. That record marked the group’s first release in nearly five years following a long hiatus, during which its members completed their mandatory military service.