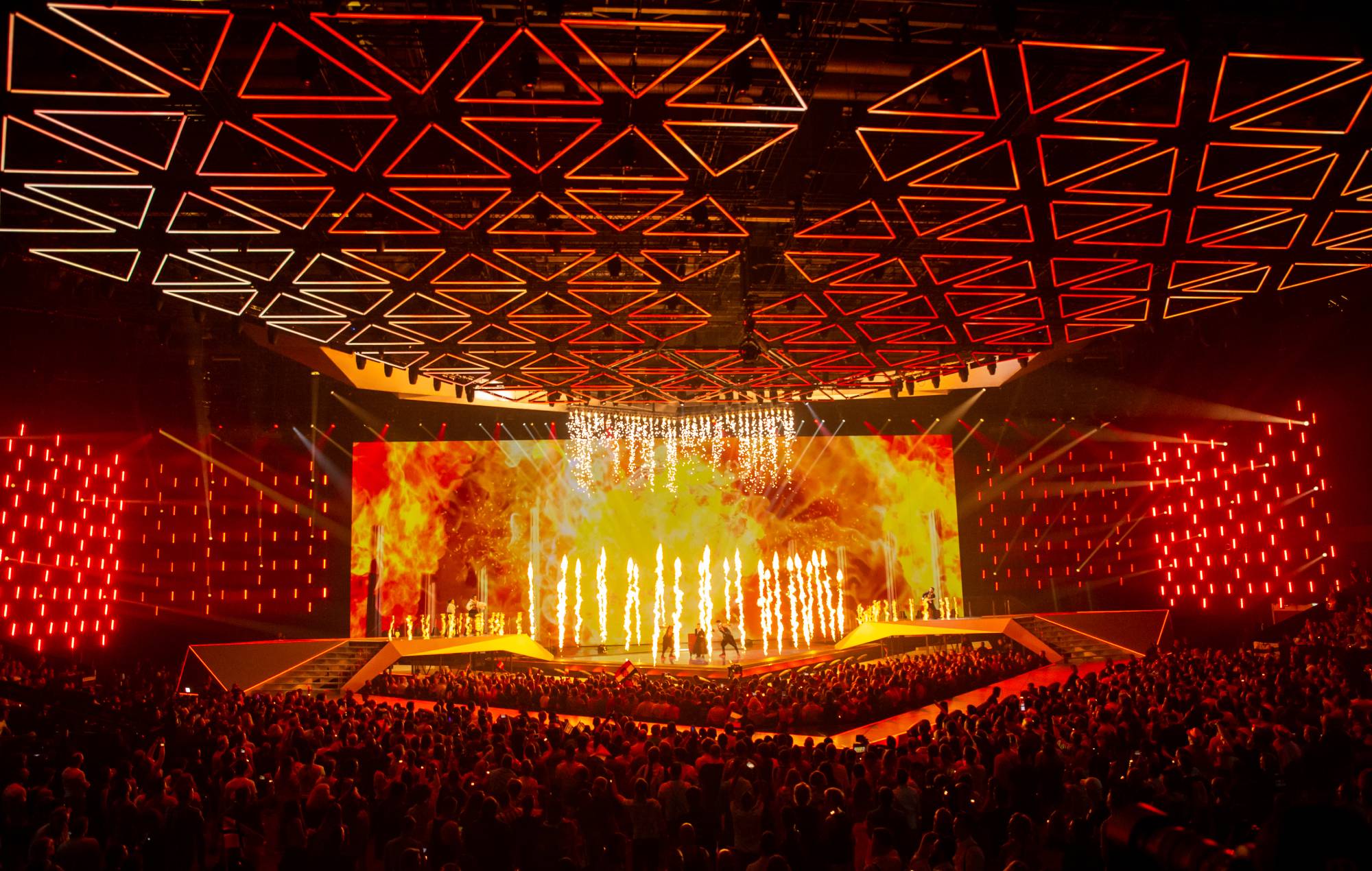 3,500 fans will be able to attend the Eurovision Song Contest in person in May.

Organisers are currently pressing ahead with their plans for the 2021 edition of Eurovision after last year’s contest was cancelled by the coronavirus pandemic.

The Dutch government has now given the green light for the organisers to let in a select number of fans to the Rotterdam Ahoy arena in Rotterdam for the annual contest, with the grand final set to be held on May 22.

Eurovision 2021 will serve as part of a trial in the Netherlands to test out the safe return of live events during the pandemic. The host arena in question will be no more than half full with attendees, and ticketholders will need to provide a negative Covid test before being permitted entry.

It’s unlikely, however, that fans from countries outside the Netherlands will be able to attend Eurovision due to international travel restrictions. The country is also currently under a nationwide curfew, as well as other coronavirus-enforced restrictions, until late April.

The final arrangements for Eurovision 2021 are set to be confirmed at the end of this month – and the contest could still be scaled back if there is a new peak in infections in the Netherlands.

“We will consider the options now available and announce more details in the coming weeks on how we can safely admit audiences to the Ahoy venue in Rotterdam should the situation allow. The health and safety of all those attending the event remains our top priority.”

The European Broadcasting Union added that “as previously announced, all delegations, artists and production crew will be following a strict protocol and would not come in contact with potential members of the audience under any circumstances.”

Among the leading contenders for the 2021 Eurovision crown is Iceland’s Daði Freyr, who will perform his new song ‘10 Years’ at the contest.

James Newman will represent the UK at the 2021 Eurovision Song Contest. The singer-songwriter was previously chosen as the UK’s entrant last year.

Lordi, who won Eurovision in 2006, will also perform on the night of the grand final.