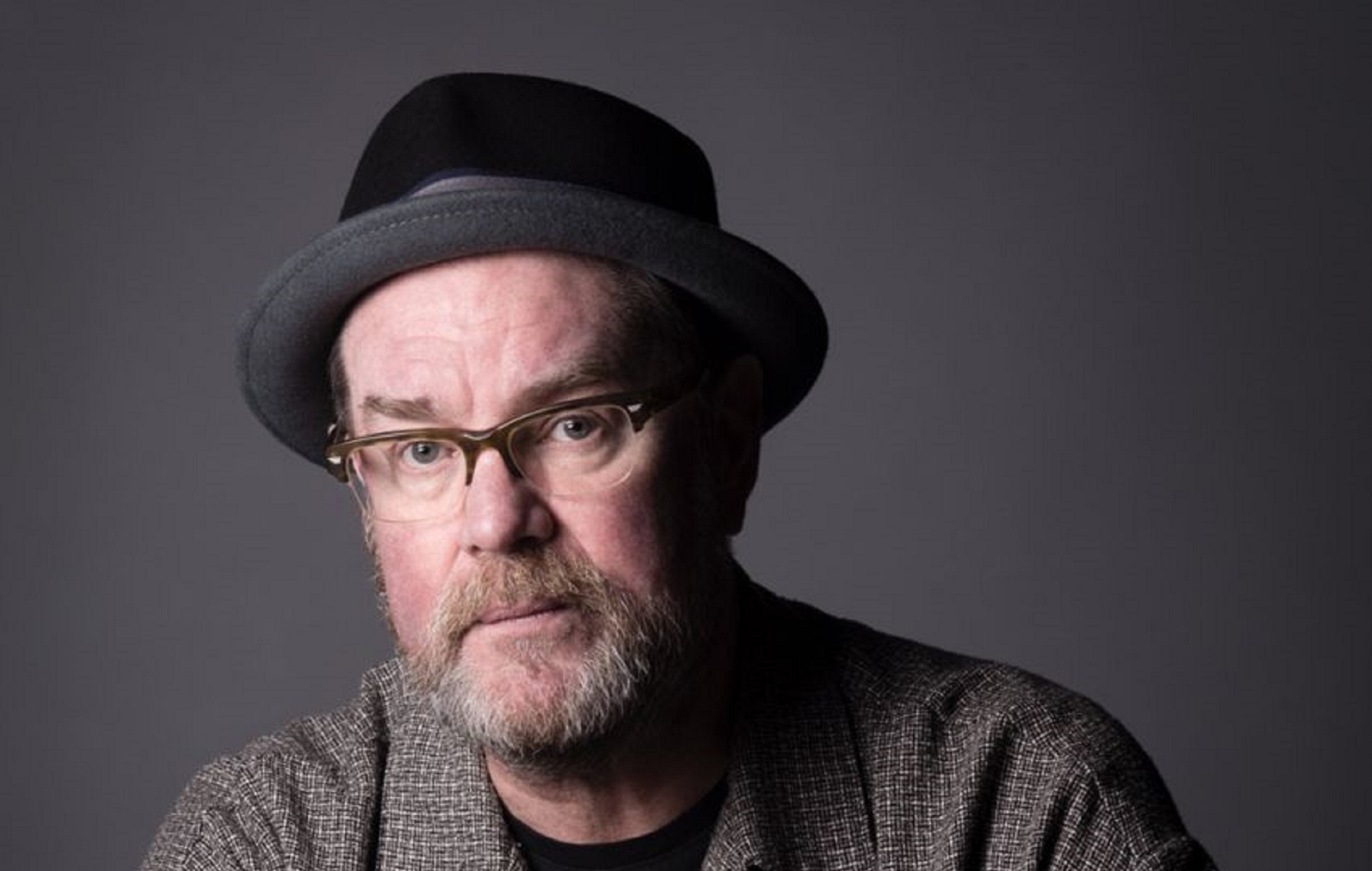 4AD has partnered with Northumbria University to launch a new scholarship, named in honour of the indie label’s legendary graphic designer Vaughan Oliver.

Oliver, who died in December 2019, graduated from Northumbria in 1979. Across his career with 4AD he designed iconic album covers including Pixies‘ entire discography, and for artists such as The Breeders, Cocteau Twins and This Mortal Coil.

The Vaughan Oliver Graphic Design Scholarships have been set up with Oliver’s wife Lee,  and will launch this September. An annual memorial lecture in Oliver’s name is also planned.

Three graphic design scholarships will be awarded over the next decade to “support, enhance and extend students’ education and employability development within the sector.”

One scholarship will be awarded to a second year Graphic Design BA (Hons) student transitioning into their final year of study to help kick start their career.

Two other £2,500 scholarships will be given to students who live in the North East of England and are applying for Northumbria’s Graphic Design undergraduate programme, irrespective of their background. Full details can be found here.

In an article following his death, NME described Oliver as “gifted with an ability not merely to reflect the titles and themes of the artists he worked with but the essence of the music itself.