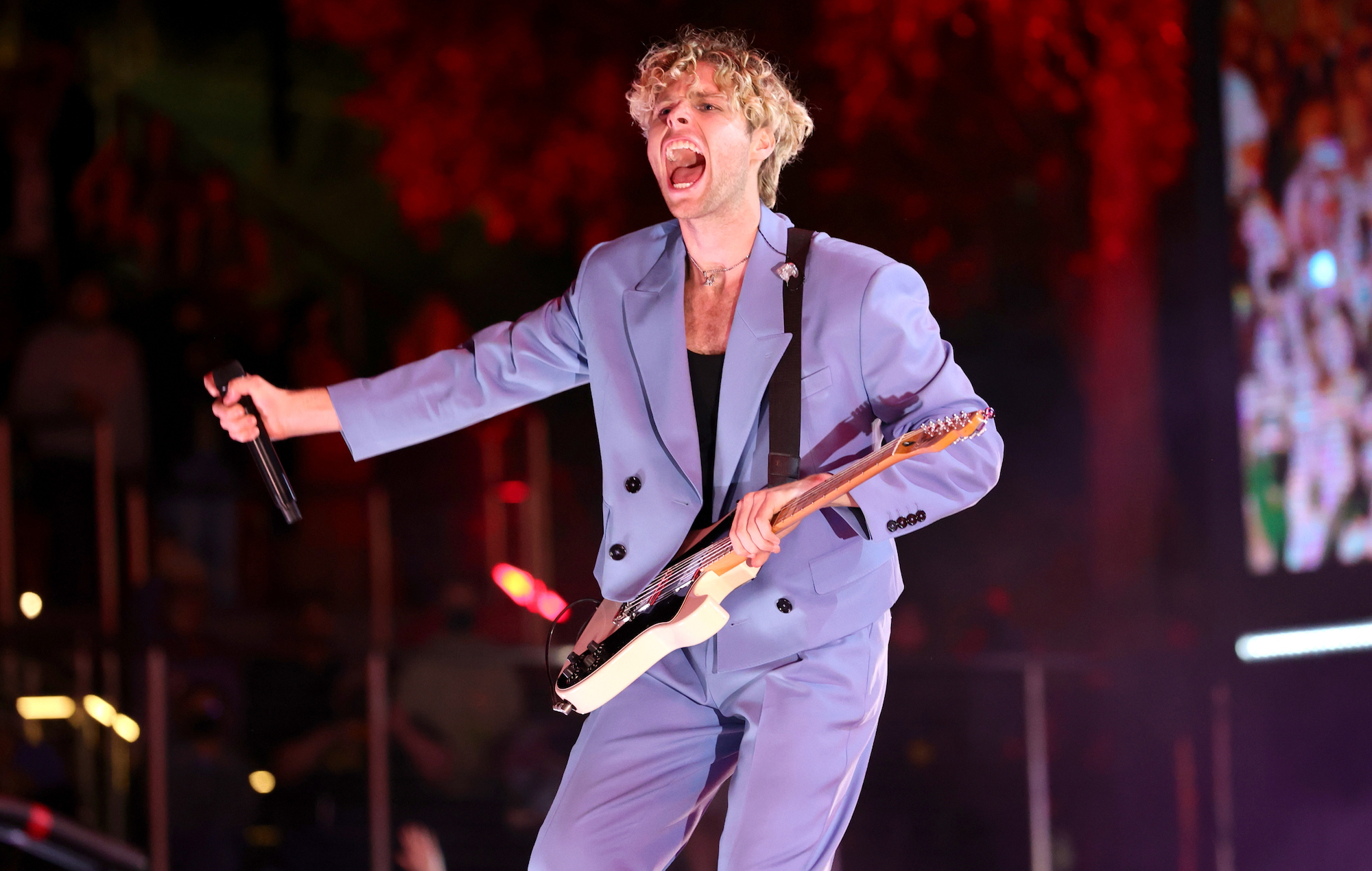 5 Seconds Of Summer sued for $2.5million by former management firm

Australian pop band 5 Seconds Of Summer are being sued for $2.5million (£1.86million) by their former management company, YM&U Group, for an alleged breach of contract.

According to court documents sighted by Billboard, the band allegedly refused to pay the YM&U Group commissions they were owed for “multiple lucrative deals it negotiated on behalf of the group”, including a record deal with BMG valued at $10million (£7.5million) and a merch deal with the Bravado International Group set at $1.5million (£1.1million).

All four members of the band are listed as defendants, as well as their current manager, Benjamin Evans (who is alleged to have encouraged the group in their conduct), and their 5SOS Touring arm. With representation by attorneys Howard King and Stephen Rothschild, YM&U seek $2.5million in damages, as well as an as-yet-undisclosed amount in punitive damages from Evans in particular.

Per the documents, which were filed last Friday (December 17) in the California Superior Court, King and Rothschild allege that Evans “acted with fraud, malice, or oppression” in helping 5 Seconds Of Summer to avoid paying YM&U what they were owed.

The attorneys reportedly claim that “Evans and 5SOS’s other advisors believed that, by refusing to pay [the YM&U Group] anything for its months of services, 5SOS could pressure [them] to substantially discount what 5SOS owed”.

5 Seconds Of Summer were signed to YM&U for seven months, starting back in February of this year and ending in September. The company allege that the band severed ties with them shortly before inking their deal with BMG, with the two parties mutually agreeing that YM&U would be paid 15 per cent of the band’s $5.5million (£4.1million) advance from the label, totalling $825,000 (£616,400).

It’s alleged that 5 Seconds Of Summer then attempted to back out of their obligations, with their attorney allegedly sending YM&U a letter stating the band would not be paying any of the money owed. “The only reason given was 5SOS’s attorney’s frivolous assertion that the timing of 5SOS’s termination of plaintiff somehow entitled 5SOS to refuse to pay plaintiff for the valuable services they had induced plaintiff to provide,” the filing claims.

Evans was signed on as the band’s manager prior to their linking up with YM&U, and returned to work with the band after they departed from the agency.

NME has reached out to representatives of 5 Seconds Of Summer for comment.