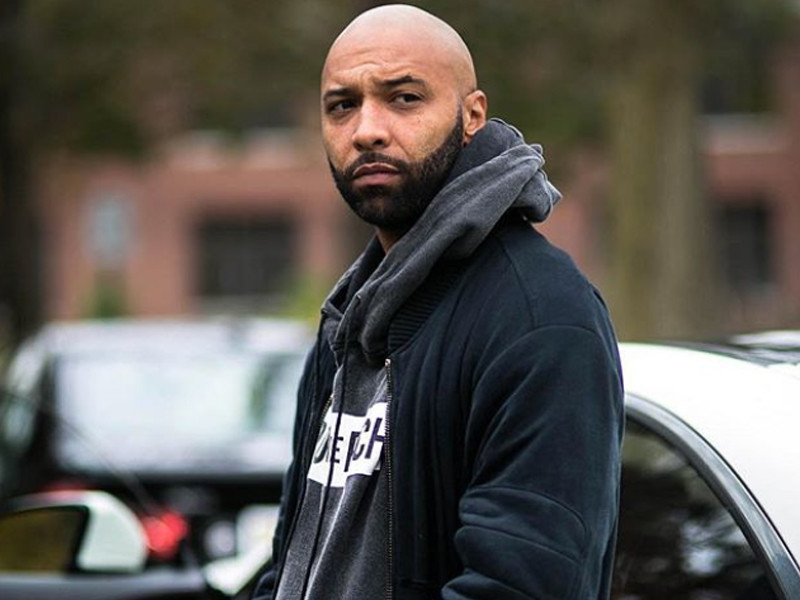 Eminem’s “Chloraseptic” remix features what many believe is an uncharacteristically indirect diss directed at Shady Records artist Joe Budden. But according to D12 member Bizarre, there was nothing indirect about it.

In a Twitter back and forth, which has since been deleted, Bizarre called out Budden.

“Never bite the hand feed u,” he wrote in a tweet directed at the former Everyday Struggle host. “Make sure u keep up that same Energy, @JoeBudden … dont get quiet now.”

Budden promptly responded, “Biz, u ain’t spoke to Em in at least 10 years, you better relax nigga before u make me angry.” He later added, “I love you … I will beat the dog shit outta you in Detroit.”

The bars in question on “Chloraseptic” were interpreted by many to be a stab at all the critics who reacted negatively to Revival.

“Not as raw as I was, ‘Walk on Water’ sucks,’ Bitch, suck my dick/ Y’all saw the tracklist and had a fit ‘fore you heard it/ So you formed your verdict/ While you sat with your arms crossed/ Did your little reaction videos and talked over songs (Chill!)/ Nah, dog, y’all sayin’ I lost it, your fuckin’ marbles are gone.”

But Bizarre laid out a deeper timeline grievances with Budden and seemingly confirmed Eminem’s verse was specifically calling out Budden, referencing comments made before Revival dropped  Everday Struggle and The Joe Budden Podcast.

50 Cent, who’s never one to shy away from any negativity directed at Slim Shady, also chimed in on the situation.

“That was a bad idea, look you got a little ass whopping coming,” he wrote in an Instagram post about Budden. “It’s not a big deal, you will get over it.”

Budden doesn’t appear to be worried, telling one Twitter user that he “lives for this.”