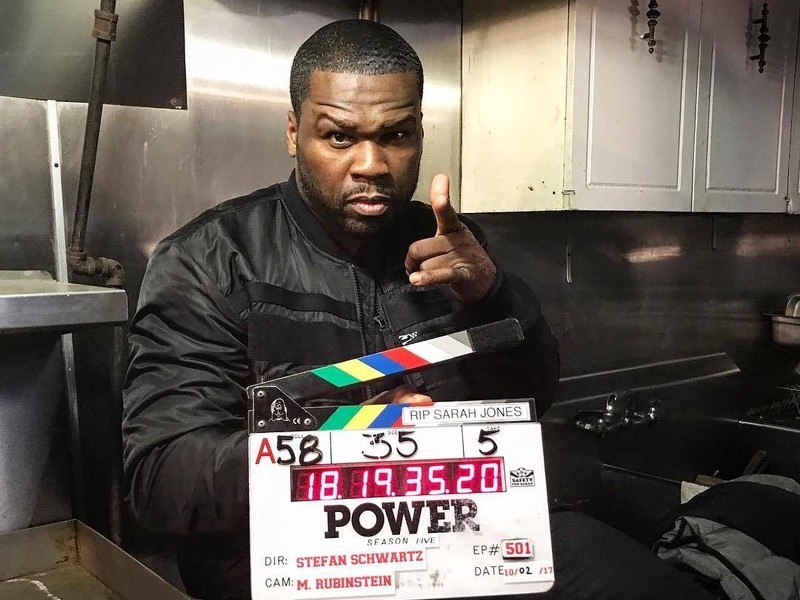 50 Cent Fights To Keep "Power" On In New York

50 Cent’s Power (HipHopDX’s best TV show 2017) has been a hit for Starz, but the final days the series may be rapidly approaching — at least for some TV subscribers in the New York area.

Power viewership is in danger because Optimum, the cable company owned by Altice USA, has dropped Starz from its service. 50 has taken to Instagram to rouse fans into showing their support for the show, and as an extension, the Starz network itself.

“I was trying to bring the show back early this year now this,” the caption reads. “You have to call in to Optimum they are holding up your show.”

“Optimum doesn’t think POWER is good enough after all the success the show,” he wrote. “I guess it’s the wrong color faces in the picture again.”

How this impacts the show’s future remains to be seen. For now, 50 has turned his focus to his new film Den Of Thieves, which comes out on January 19.