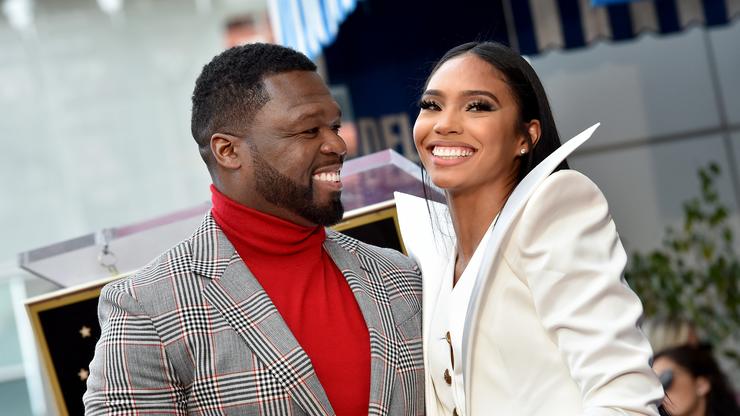 50 Cent may have finally found the one in girlfriend Cuban Link, both her her drop dead beauty and the fact that she knows how to play a good prank on Instagram.

50 Cent is currently in cupid’s chokehold when it comes to girlfriend Jamira Haines, better known by her moniker Cuban Link. The two have been almost inseparable in recent months, so much so that she managed to get hold of his phone and cause some lighthearted damage to his Instagram feed.

Granted, the photos she decided to post on 50’s IG weren’t a problem for anybody paying attention before he got his phone back, especially the ones that gave a good look at her insanely-stunning hourglass figure. The Get Rich or Die Tryin’ rapper seemed to find it funny too, posting a video himself of the couple sitting on what appears to be a private jet while sharing laughs over the whole situation. Some people even assumed that he was never even hacked in the first place and that it’s just 50 Cent being, well, 50 Cent. Either way you put it, it definitely looks like our guy isn’t leaving this one anytime soon — just look at their matching fits in the picture above taken during the Power series finale screening event in NYC last month!

Get a recap of 50 Cent’s “Instagram hack” by Cuban Link below, and let us know what you believe down in the comments: 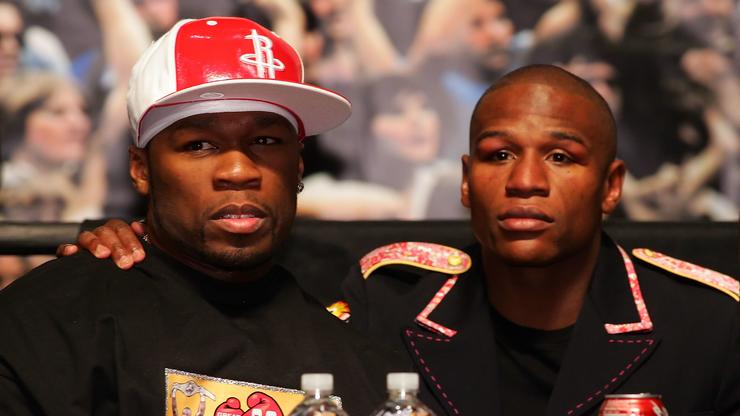 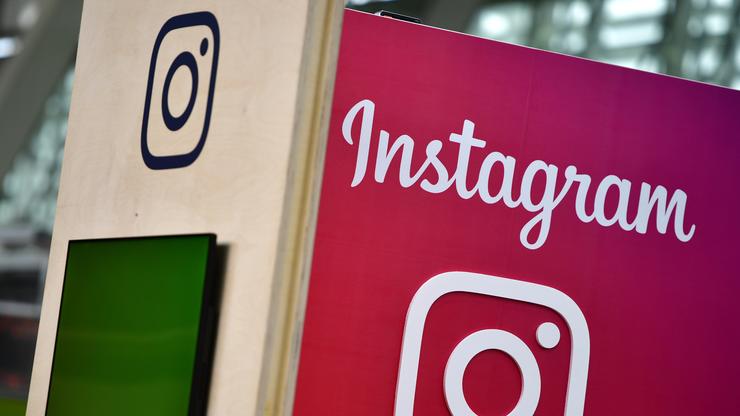 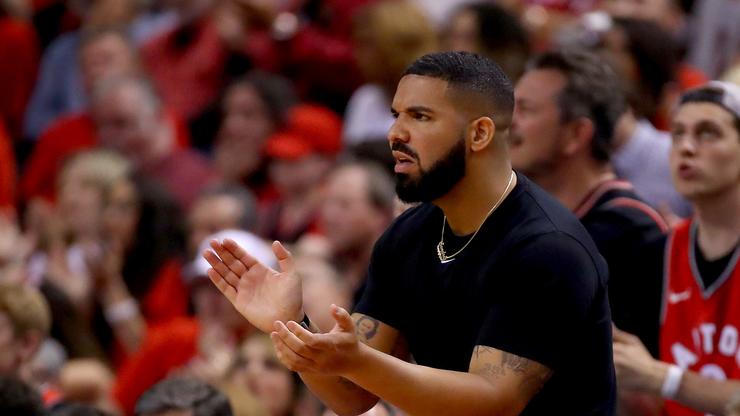