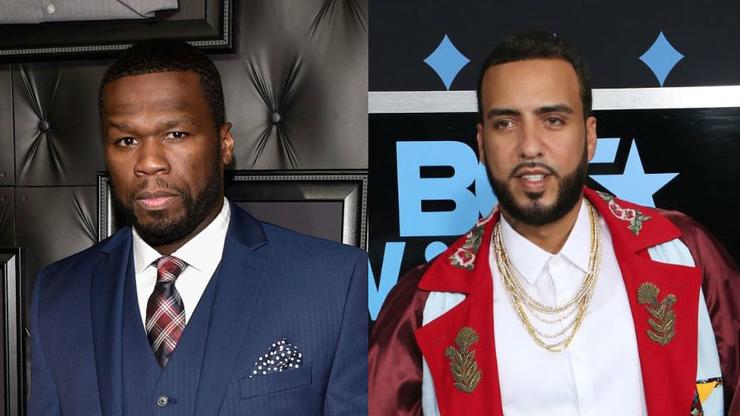 50 Cent Insists French Montana Is On Drugs, Denies Punching Him

50 Cent and French Montana’s ongoing beef came to a head after there were reports of a violent altercation.

Rumors ran rampant recently about an alleged altercation between 50 Cent and French Montana. The two rappers have been exchanging a war of words on social media after Fif called out French for flexing an old-modeled Bugatti. The pair traded insults and trolled one another, but after reports surfaced that things escalated to violence, things took a turn.

French shared a video on Instagram where he said he wasn’t assaulted by 50 Cent, and the Power mogul had vehemently denied that he punched the “No Stylist” artist. When Fif sat down with The Breakfast Club to talk about his business moves, the hosts couldn’t help but bring up the rapper’s ongoing beef.

“I don’t know what’s wrong with that kid. Something’s just wrong with him. It’s the drugs. I think it’s the drugs, getting high and just saying stuff, ’cause he didn’t have to say anything. When he’s doing all of this with his face and stuff, nobody said [anything]. I wasn’t gonna say anything, why is he saying something.”

“I didn’t beat him up,” Fif repeatedly said. “I didn’t punch him… When they saw a little altercation, the person who posted it said, ’50 just punched French Montana.’ I didn’t do that. But he makes it look crazy. All the extra stuff just enhanced it.” Check out 50 Cent’s interview with The Breakfast Club in full below. 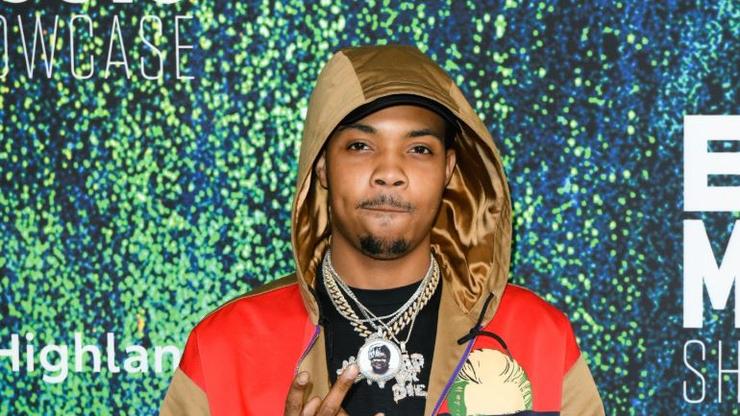 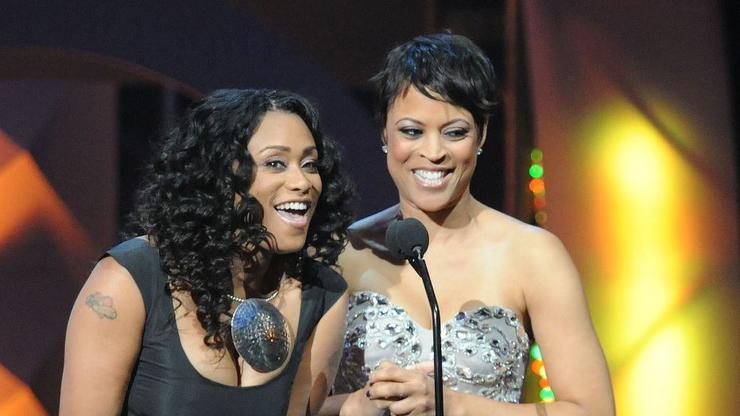 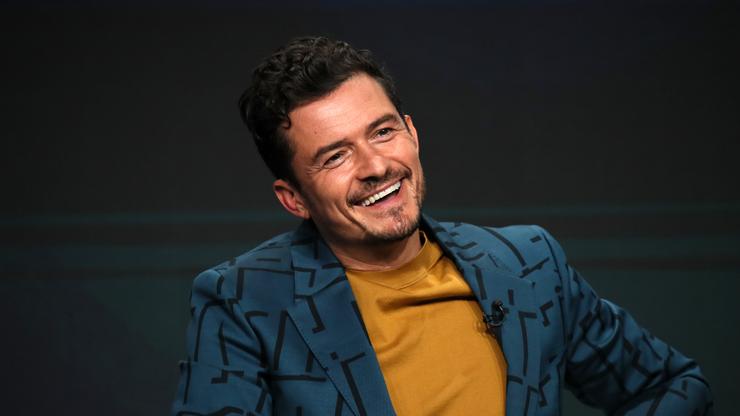 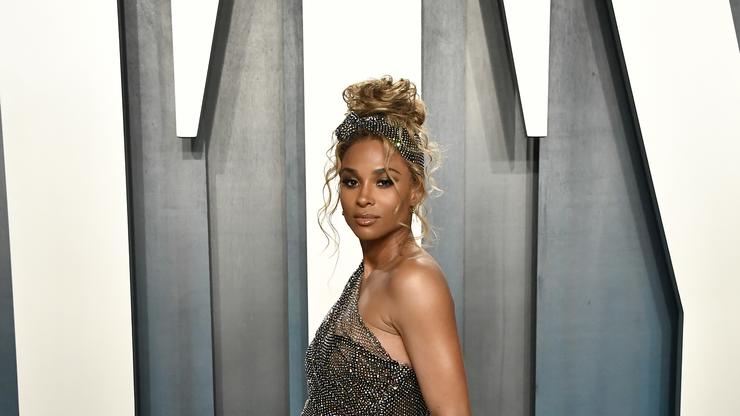