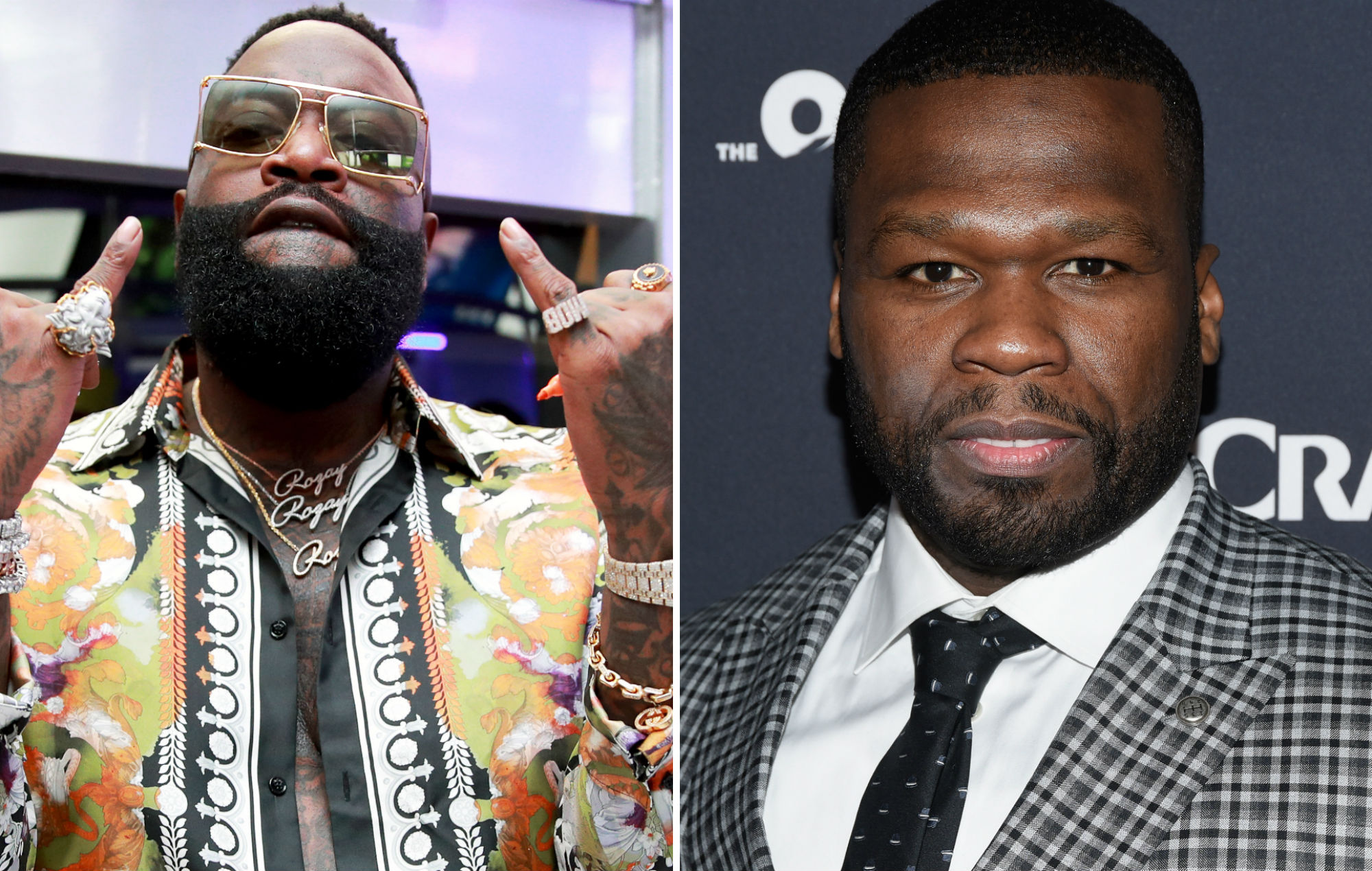 50 Cent has lost an appeal in his five-year legal battle against Rick Ross, over the unauthorised sampling of his seminal hit ‘In Da Club’.

Ross used the song for his 2015 ‘Renzel Remixes’ project, prompting the rapper – real name Curtis Jackson – to sue him for alleged copyright infringement in a $2 million lawsuit.

However, court papers later obtained by Billboard revealed that Jackson recorded the song following an agreement with his then-label, Shady Records/Aftermath Records, which stated that he “owns no copyright interest in ‘In Da Club.’”

Jackson also reportedly gave Shady/Aftermath the “perpetual and exclusive rights during the term of [the Recording Agreement],” and a non-exclusive right to use his name and likeness “for the purposes of trade, or for advertising purposes … in connection with the marketing and exploitation of Phonograph Records and Covered Videos.”

He consequently lost the first stage of the legal battle in 2018 when a lower court ruled in Ross’ favour.

The court stated that because Jackson signed away his rights to the song and his right of publicity to his labels in the recording agreement, he couldn’t sue Ross for sampling the song.

Last week, that decision was upheld by the US Appeals Court.

The court decided that while Ross didn’t seek approval to use the song on his mixtape and failed to include 50 Cent’s name as a featured artist, Jackson had still “surrendered his rights to the use of his name, performance and likeness associated with the master recording of ‘In Da Club’ in connection with the advertising and marketing of ‘Phonograph Records.’”

They added that Ross was “presumably liable for copyright infringement to Shady/Aftermath” but not 50 Cent.

The court added that Jackson may have the right to urge Shady/Aftermath to sue Ross for copyright infringement, but he didn’t have the rights to personally do so.

Earlier this month, Ross also agreed to clear one of his tracks for use on 50 Cent‘s upcoming Black Mafia Family crime series, but on the strangest of conditions.

Speaking to Billboard, Ross said he would make it happen as long as the rapper promoted his own line of chicken wings.

“That’s most definitely a discussion I’ma have to have,” Ross said. “But him reaching out, I’ma profit off it. And that’s what it’s about with me. I told him that. He could go to Wingstop and take a picture of a 10-piece Lemon Pepper [chicken wings] and while you at it, take a picture with a Black bottle [of Belaire].”