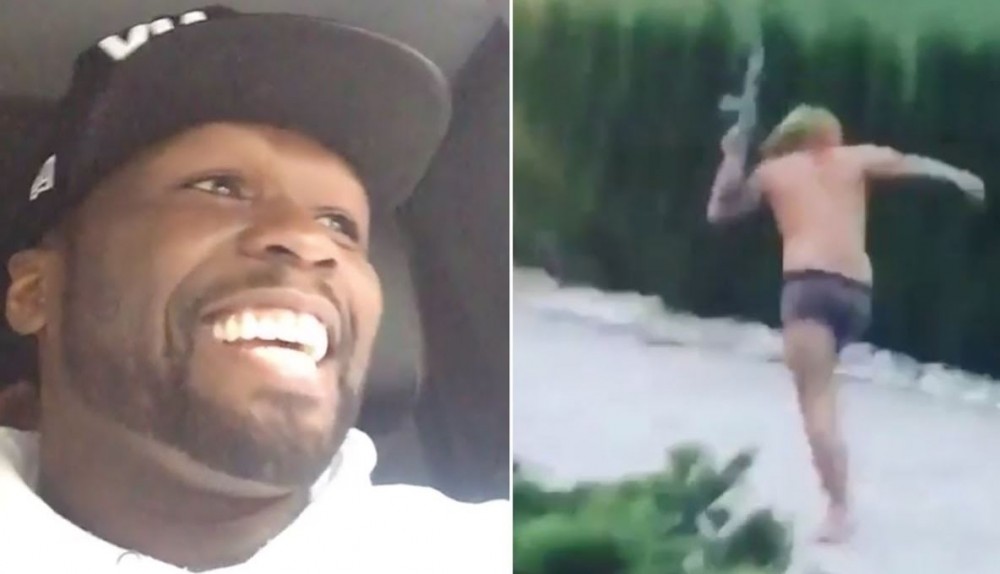 Now he's treating 6ix9ine like he does his real children.

There's a video going around which shows Teka$hi running awkwardly in his underwear while holding a big ole strap.

6ix9ine running might be the funniest thing I’ve seen all week pic.twitter.com/kzuEZgfUNz

Where he's going, no one knows.  But 50 Cent knew how to mock the very odd scene.

"What is he doing," Fif said while cackling. ""Tr3yway, Tr3yway. I want ya'll niggas on a plane right now. Go get him."

While 50 Cent is having his fun, the dude who posted the odd video got in the better shots. 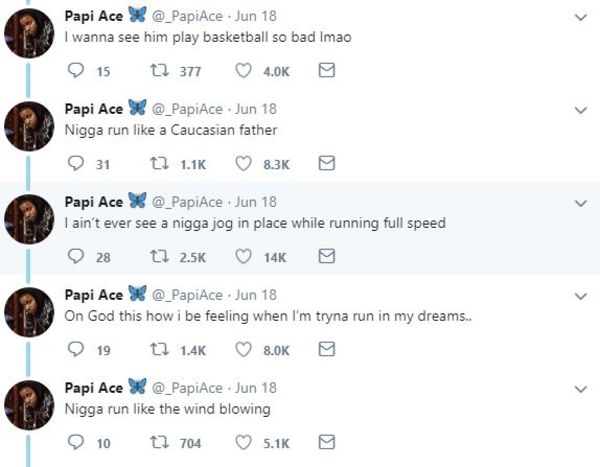 y’all why he do 6ix9ine like this ? i’m so weak @_PapiAce pic.twitter.com/25vfLFknID