50 Cent was not happy that production on two of his “Power” spinoff shows had to be postponed due to the threat of coronavirus.

50 Cent was far from pleased to announce that production on two of his Power spinoff series, Power Book II: Ghost and Power Book III: Raising Kanan, has been halted due to the rapidly spreading coronavirus pandemic. The network, Starz, made the decision after it was understood that New York State, where both shows were being filmed, officially hosts the largest number of cases of coronavirus in the United States. The hiatus became effective on March 13th, with no recommencement date in sight at this time. As one of the franchise’s creators and executive producers, Fif was majorly frustrated by the ultimately inevitable move, noting that they were one of the only shoots that was still ongoing. Sharing a screenshot of the Deadline article that broke the news, he begrudgingly made the unfortunate announcement to his Instagram followers.

“I had to do it we were the last production still working,” he wrote. “F*ck.” While it’s not certain that they were actually the very last ones, the Power teams are certainly following in the footsteps of countless other films and television shows that have temporarily pulled the plug. Almost every major production has shut down in the wake of the coronavirus pandemic, and plenty of films have been pushing their release dates back by several months. While there is no word yet on the status of the other two Power spinoffs, Power Book IV: Influence and Power Book V: Force, both shows have reportedly not even begun production yet. 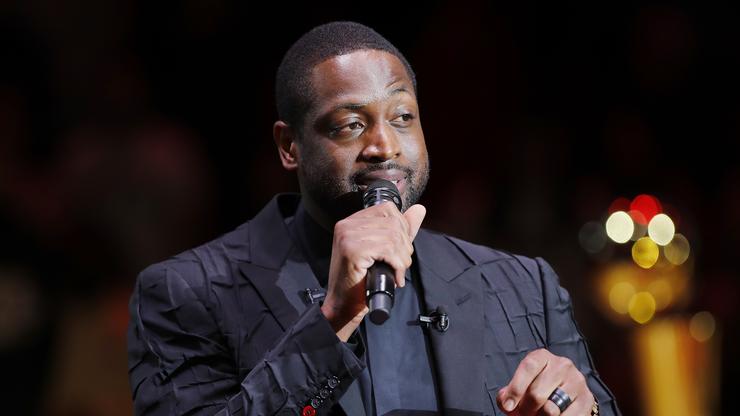 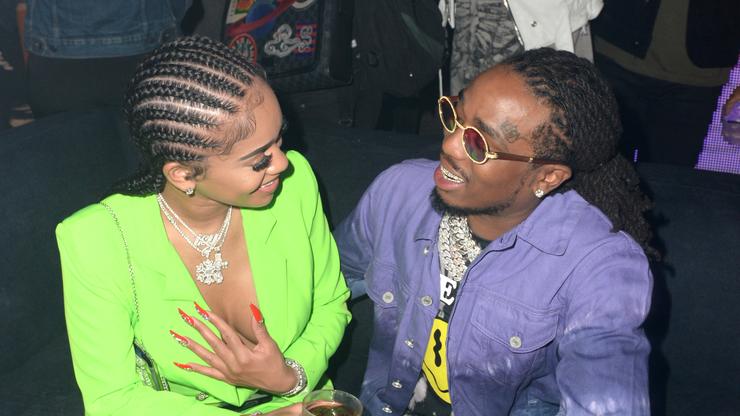 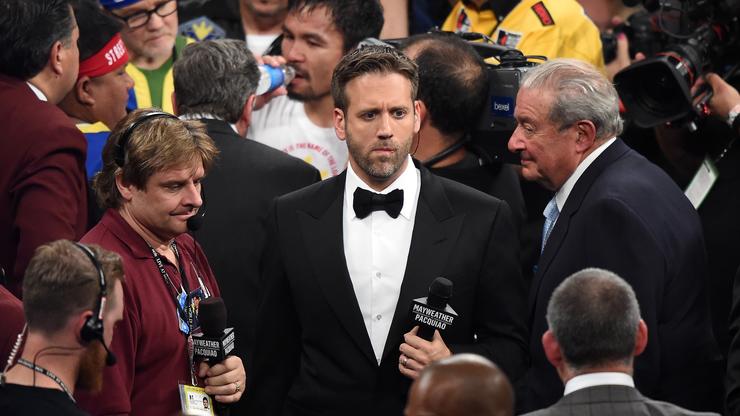 Max Kellerman Reveals Who Will Take NBA Torch From LeBron