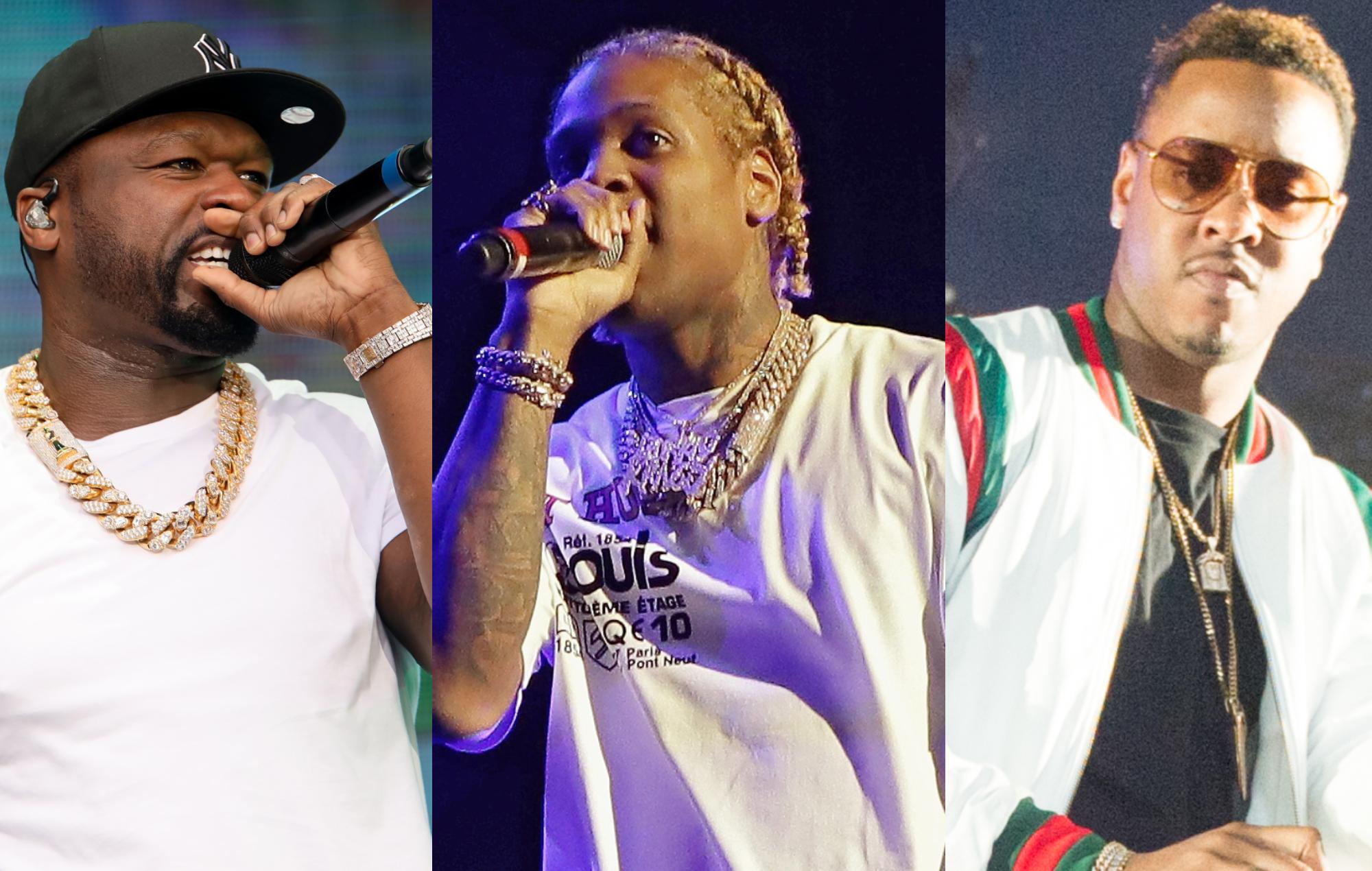 The Jeremih and Lil Durk assisted tune – called ‘Power Powder Play’ – soundtracks the opening titles of the new series that premieres on February 6 via STARZ.

50 Cent revealed last November that he was working on the show’s theme with the two Chicago acts, which nods to the series being set in the Illinois capital.

Power Book IV: Force is based on Tommy Egan’s character (played by Joseph Sikora), who relocates to Chicago from New York City after losing Ghost, LaKeisha and others in his hometown.

It’s the third spin-off from the original Power, which ran for six seasons between 2014 and 2020. Since then, the character show spin-offs Power Book II: Ghost and Power Book III: Raising Kanan aired in 2020 and 2021 respectively.

As HipHop-N-More notes, 50 Cent currently has the top three shows on US cable TV among Black households.

In other news, last December the rap legend said that he wants to create a modern-day sitcom like The Cosby Show.

He wrote: “I have had a crush on @phyliciarashad for forever. I don’t know, she can talk with her eyes. she was just it, I think it was The Cosby Show it was the only representation of Black love on TV. I gotta make us a new one.”