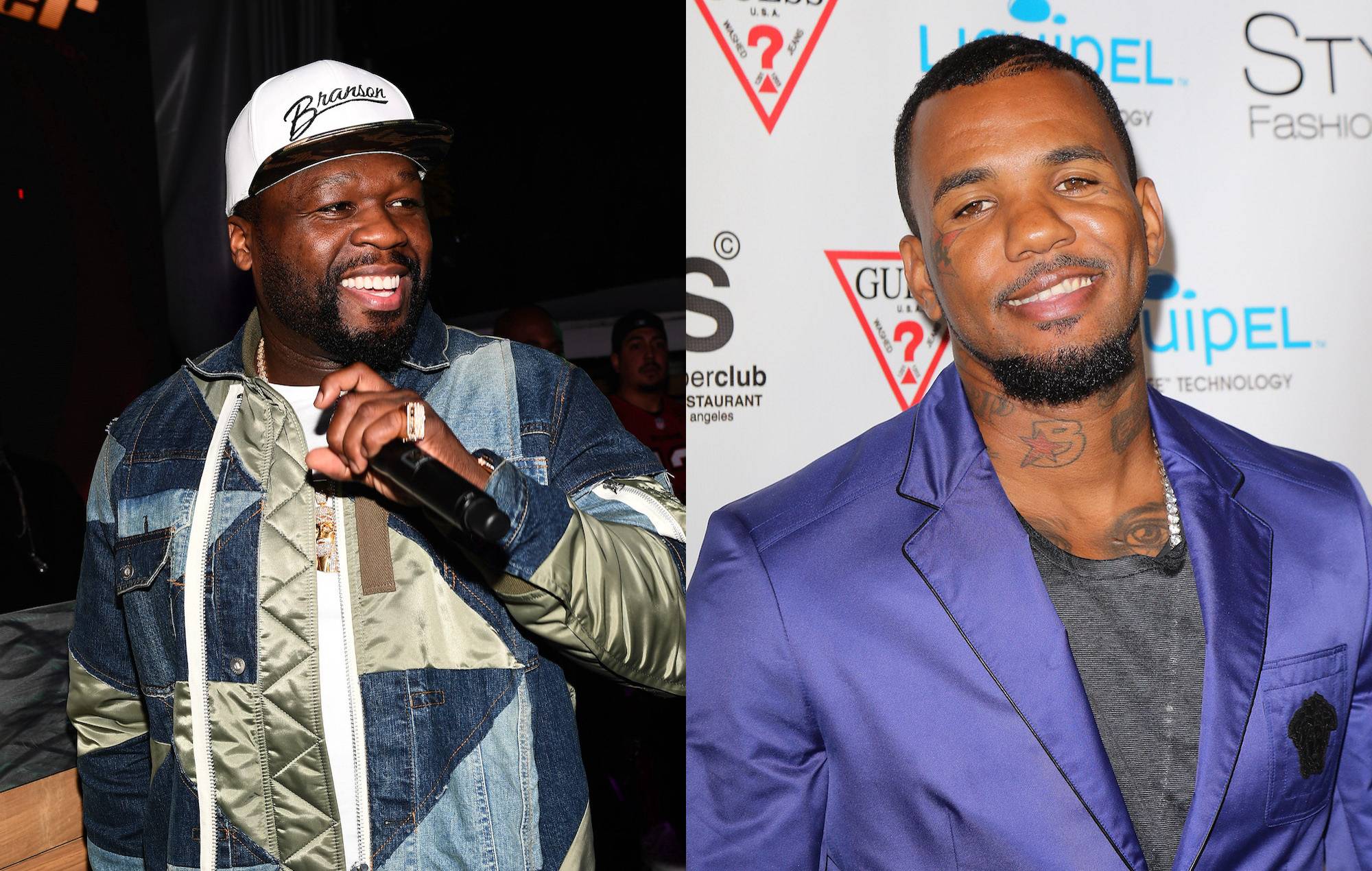 50 Cent has responded to claims from The Game that he was in fact the writer behind 50’s 2003 hit ‘What Up Gangsta’.

The song originally appeared on 50’s 2003 debut album ‘Get Rich or Die Tryin”. The following year, 50 Cent wrote a number of songs for The Game’s project ‘The Documentary’.

In a conversation back in March, The Game’s associate Wack 100 revealed that The Game had claimed to have written ‘What Up Gangsta’.

Asked about 50 Cent’s contributions to ‘The Documentary’, Wack said: “I’m going to speak on something you don’t never speak on,” while reciting the track’s chorus: “‘What up cuz, what up Blood, what up Gangsta.”

He added: “Who you think wrote that? I’mma leave it alone … Bro just don’t be beating his chest.”

Referencing the claim in a new interview on The Breakfast Club, 50 Cent said: “[The Game] said he wrote ‘What Up Gangsta’. I’m like, ‘C’mon on, bro. You wasn’t even around when we did that. That was before you even came into the picture’.

“We didn’t even know who he was until after. There’s a point when you [reach] desperation and you’ll say anything.”

Watch the interview below.

Last Friday (August 12), The Game released his new album ‘Drillmatic: Heart vs. Mind’, on which he dissed 50 Cent and Eminem on a track called ‘The Black Slim Shady’.

The track opens with a skit led by an Uber driver named Matthew, who’s revealed later in the song to be the brother of Stan, the subject of Eminem’s titular 2000 hit. With incendiary bars, The Game delivers a litany of deep references to Eminem’s career, catalogue and personal life, taking aim at his history of addiction, his family, and the debate over whether Eminem is guilty of cultural appropriation.

In a recent interview, The Game teased a future diss track against Eminem, telling UPROXX: “Because 50 [Cent] can’t rap, so I’ve gotta go a level up and challenge the better rapper… Nobody really takes shots at Eminem off this pre-conceived notion that he’s better than everybody. Well, I want action, and I want it today.”

Back in March, The Game hit out at Eminem during his appearance on the Drink Champs podcast, claiming he’s a better rapper and would happily go up against him in a VERZUZ battle.