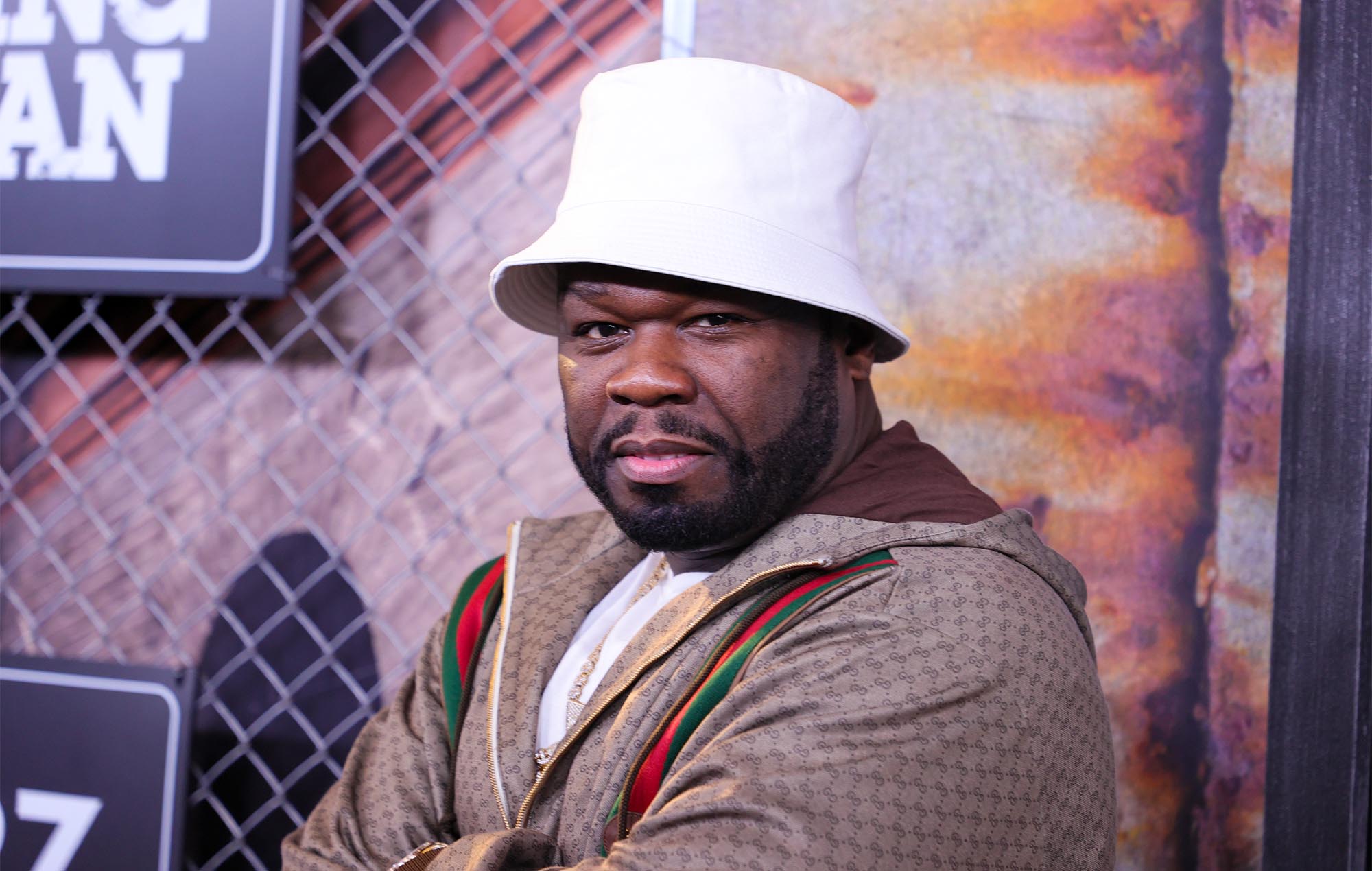 50 Cent has hit out at network Starz over the rollout of his series Power Book IV: Force.

The rapper took to social media to explain why he won’t have a series airing on Starz for the next six months.

“I have 4 more episodes of FORCE, then I don’t have anything airing on STARZ for six months so y’all know the vibes,” he wrote on Twitter.

Responding to a fan’s enquiry about the forthcoming hiatus of Power, 50 Cent returned to Twitter to explain: “FORCE is the highest rated premier of any show on the network.

“When they take too long to green light it, it pushes the production time line back. after tonight’s episode there are 3 left, April 10 it’s a wrap. Then 6 months till i have anything new.”

50 also reposted a video a fan addressing the network, saying: “we only here because of him,” “you don’t gotta go out like this 50, we gon’ take care of Starz,” and “I’ma make sure nobody watch Starz again.”

The rapper responded: “LOL I’m sorry man they messed up the flow.”

50 Cent had previously hit out at the network several weeks ago after Starz took a certain amount of time to renew Force.

“This is me packing my stuff, STARZ,” he captioned an Instagram video featuring a man packing a suitcase. “Sucks, my deal is up over here I’m out. They renewed High Town, and FORCE is the highest rated show they have sitting in limbo.

“If I told you how much dumb shit I deal with over here, you would think they all went to school on a small yellow bus.”