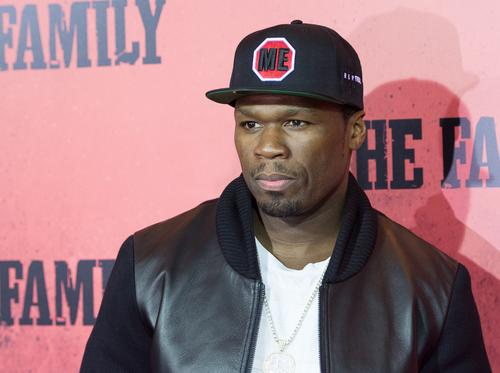 50 Cent is known around the world as a rapper, film and TV magnate and, perhaps moreso than ever before, a social media meme-making champion. His newfound love taking images and/or videos celebrities and molding them into hilarious posts, primarily for his Instagram page, has taken the online world by storm, where many a follower turns up in the comments section with the laughing emojis ready to go. His latest venture in this area: using for Fifth Harmony member Camila Cabello has his subject.

RELATED: 50 Cent’s Former Managers Deny Responsibility For His Prior Bankruptcy

With text that reads, “Me after not getting a text back in 2 secs” over a video Cabello supposedly mouthing the words to her song “I Have Questions,” 50 Cent captions the meme with the following: “She’s not over dramatic but she sends this after you don’t text right back.” A somewhat tired stereotype to be sure, but it still got the commenters rolling in the digital aisles. Check out the full post below.

Fif’s illustrious recent history as one the Internet’s most tireless trolls cannot be underestimated. He has targeted Wendy Williams and Diddy in posts that were not only really funny, but drew the widespread attention Internet users as well, proving that the veteran rapper has this whole viral social media gig on lockdown. Despite the fact that his show Power is almost certainly in jeopardy going dark, it looks like 50 has solidified his reputation as one hip-hop’s must-follow Instagram account.

Which 50 Cent troll moment is your personal favorite? Let your voice be heard by sounding f in the comments.