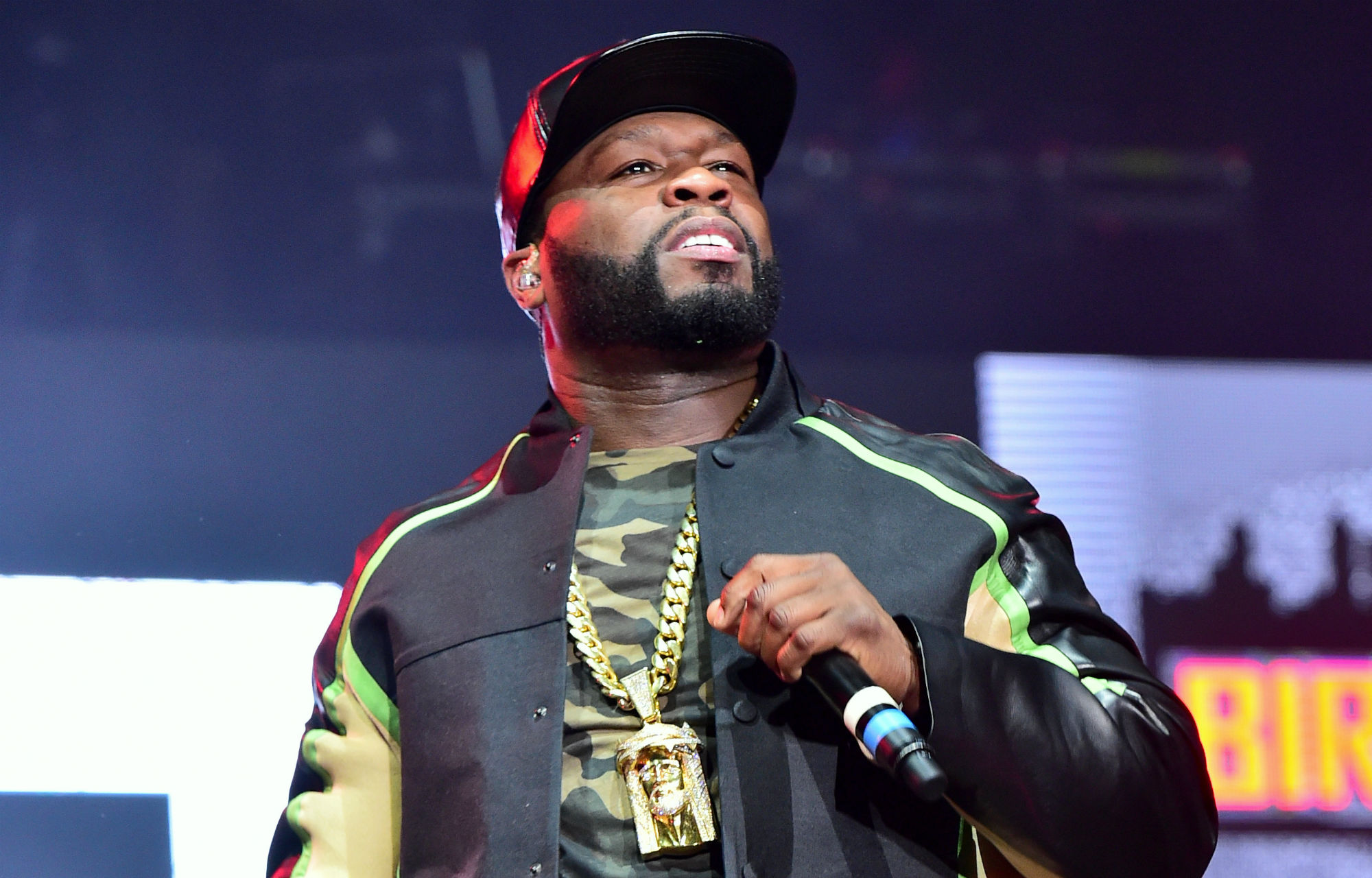 Curtis Jackson, aka 50 Cent, is entering the horror movie space in a three-film deal with Eli Roth and indie studio 3BlackDot.

The rapper and actor, who executive produced Starz drama Power, is joining forces with director/producer Roth (Cabin Fever, Hostel) to make “movies others are too afraid to make”.

Jackson’s G-Unit Film & Television banner is partnering with Arts District Entertainment, the production company headed by Roger Birnbaum, Roth and head of development Michael Besman, while 3BlackDot (with writer James Frey) will act as the financier and studio behind the film slate deal, The Hollywood Reporter writes.

Roth said in a statement: “Both 50 and James [Frey] have never shied away from controversial, boundary-pushing material and have made massive global cultural impacts from their raw creative energy. We want to bring that same fun and danger to this new fantastic slate of elevated scary films. We want to make the movies others are too afraid to make.”

Jackson added: “Eli, James, Roger, Michael, and 3BlackDot will be great partners in G-Unit Film and Television’s takeover of the horror genre. I can’t wait to show the world what we’re building.”

The rapper will collaborate with Roth and 3BlackDot, the respective co-producer and co-financier of Queen And Slim, on each film. He’s set to make use of 3Blackdot’s in-house resources in gaming, publishing and merchandise to build out entertainment properties around each title.


The producers are: 50 Cent and Anil Kurian for G-Unit Film & Television Roth; Birnbaum and Besman for Arts District, and Reginald Cash, Frey, Mitchell Smith and Zennen Clifton for 3Blackdot.

In other news, Jackson is working on a new series for Starz that will look at his highly publicised past beef with fellow rapper The Game. 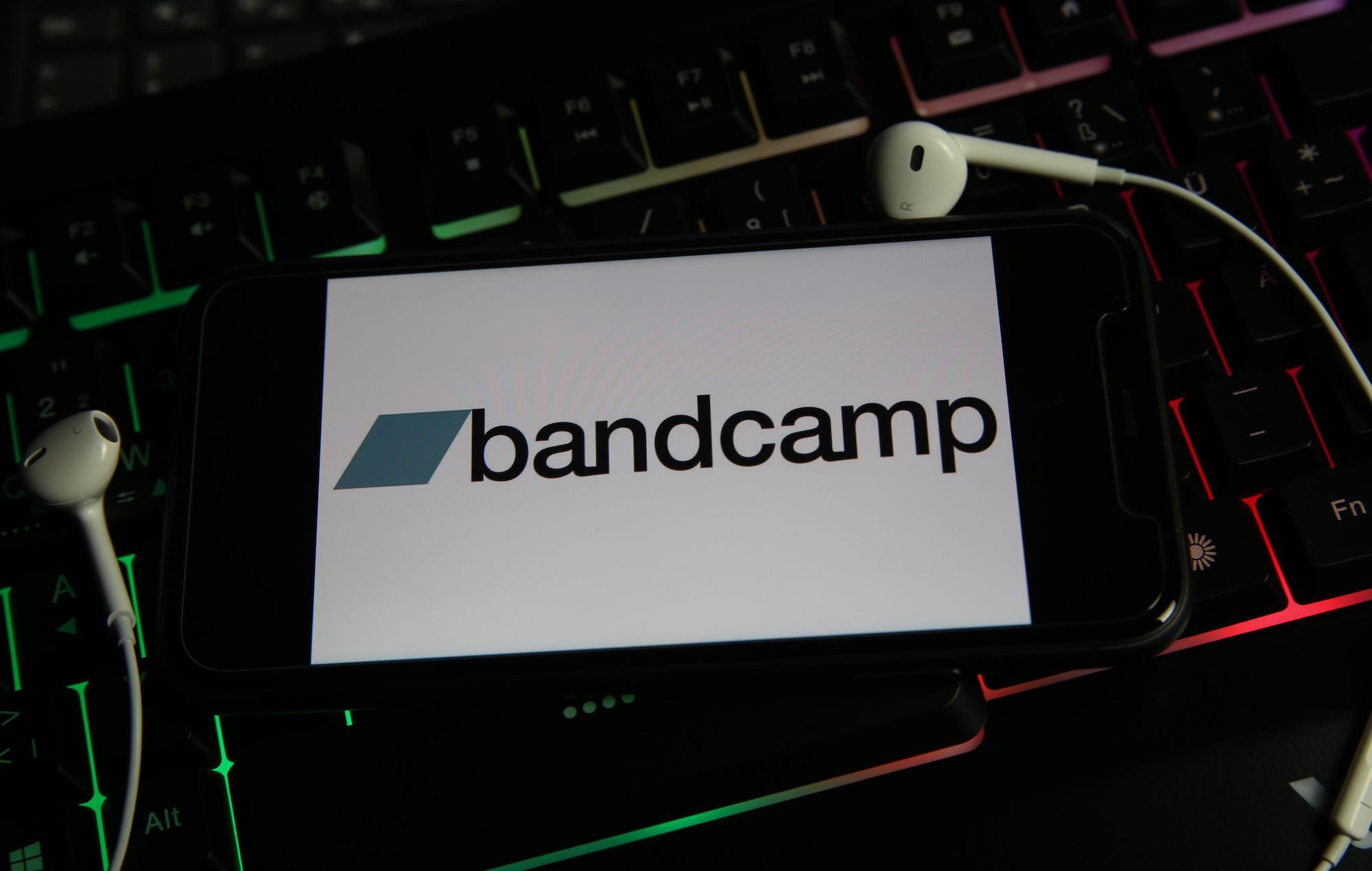 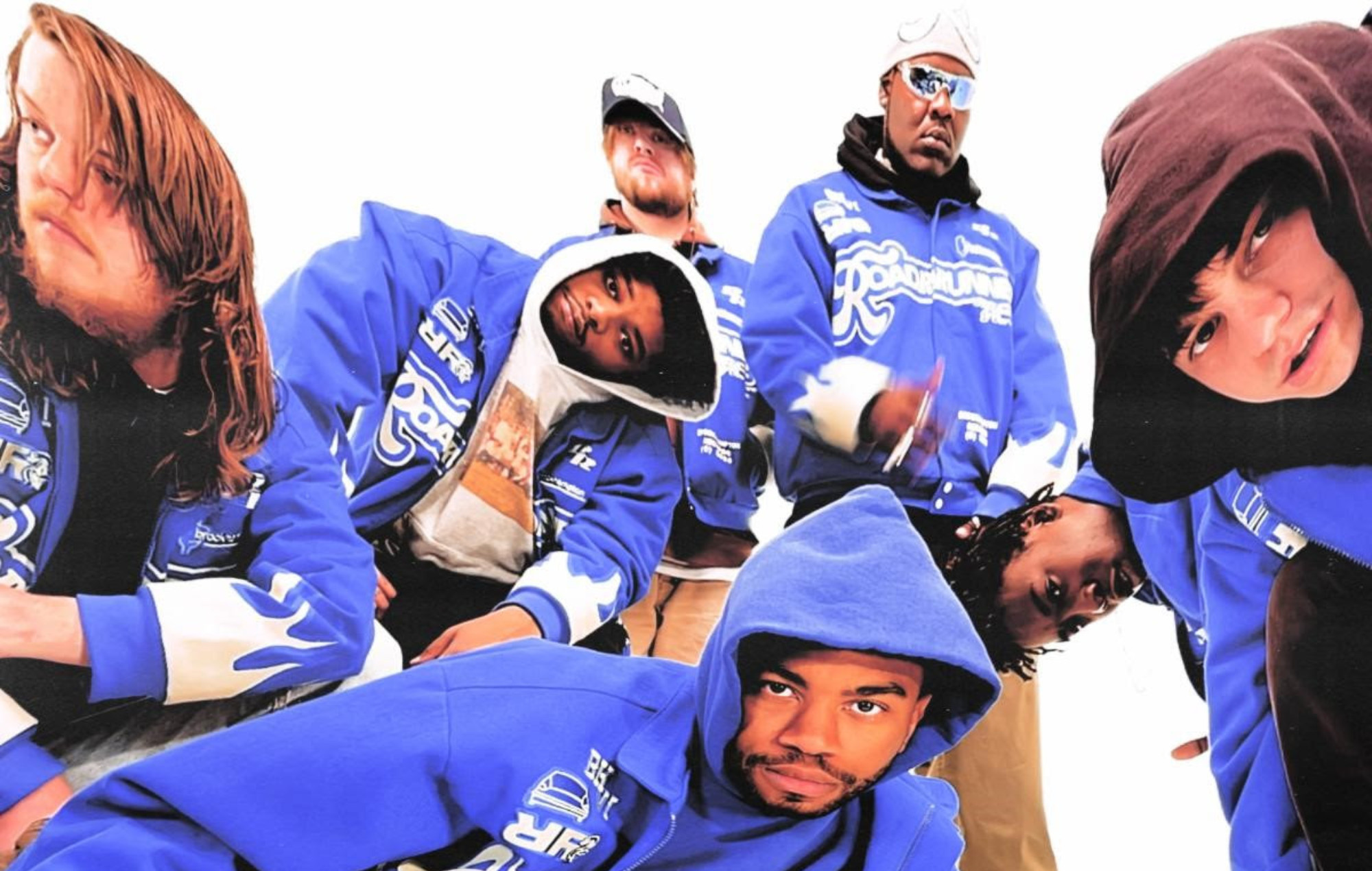