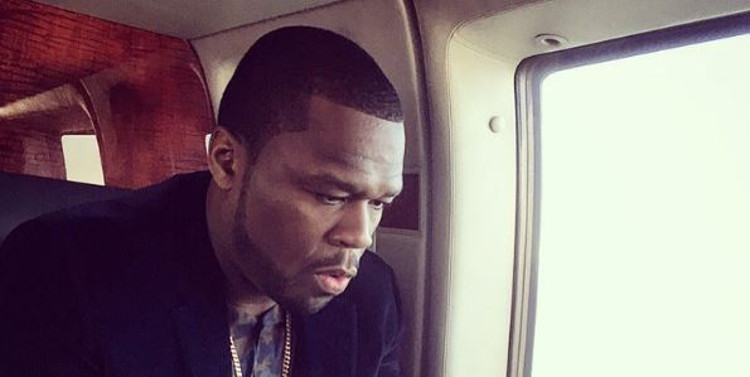 That's because it wasn't nominated for anything.

Fif used a Versace toilet to express his feelings on being snubbed by the Hollywood Foreign Press Association.

When he's not focused on the Golden Globes, Fif's been busy promoting his new heist movie Den Of Thieves, which drops next Friday. It's also not the type entertainment that typically gets award show recognition.  But if the folks buy tickets who cares?