Last night's Tyson Fury Deontay Wilder fight was the most anticipated heavyweight showdown in at least a decade.

The rematch between the two massive men was not close, with Fury dominating Wilder so thoroughly that the British behemoth took the time to lick Deontay's blood before Wilder's corner threw in the towel in the seventh round.

50 Cent, who's long been involved in boxing, trolled Wilder after the fight.

Were you surprised by how easily Fury beat Wilder? 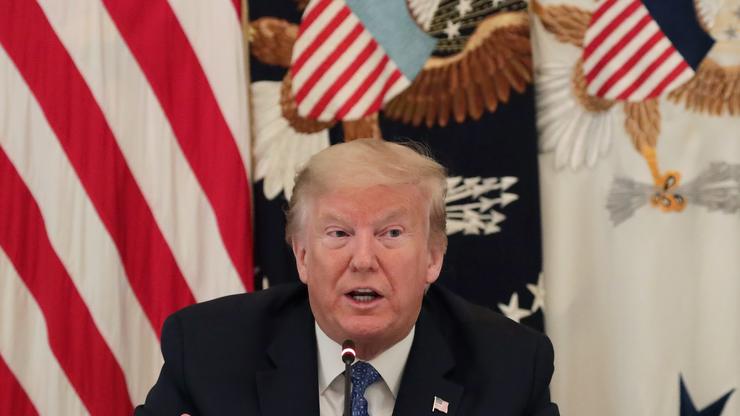 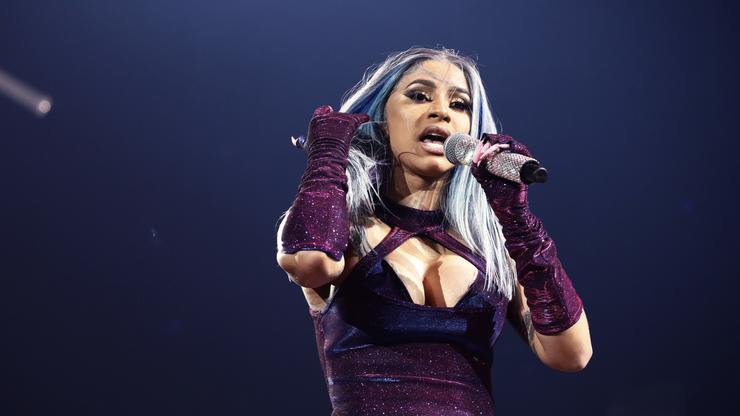 Cardi B's New Single Should Be Out "Very Soon"