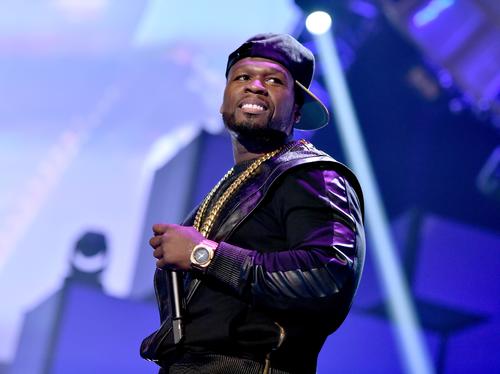 Over the years, 50 Cent has transformed from one the biggest rappers in the game to being on the most successful hip hop entrepreneurs in the industry. Aside from his career as a rapper, he’s also ventured into the liquor, film and TV industry, among many others. His show “Power” became a massive hit for TV network, Starz and is still performing as one their best performing shows to date. However, 50 Cent is currently fighting to keep the show alive and airing in the New York area after Starz was dropped from it’s parent cable company.

50 Cent hit Instagram to reveal that Altice USA owned cable company, Optimum, has dropped Starz from its list services. The rapper hit Instagram to plea with fans the show to make their voices heard. “I was trying to bring the show back early this year now this ?‍♂️ you have to call in to Optimum they are holding up your show. Power!,” he wrote on Instagram, “Make your voice heard. Call 844-71-STARZ and go to KeepSTARZ.com #KeepSTARZ If you have Optimum for your cable provider- NO MORE POWER FOR YOU!”

Yesterday, he revealed that Optimum went through with dropping Starz but continued to urge fans to press Optimum to get it back on the air. Hopefully, this doesn’t mean the end “Power” for New York residents and there’ll be some way to resolve this issue.

Check out 50’s posts below: