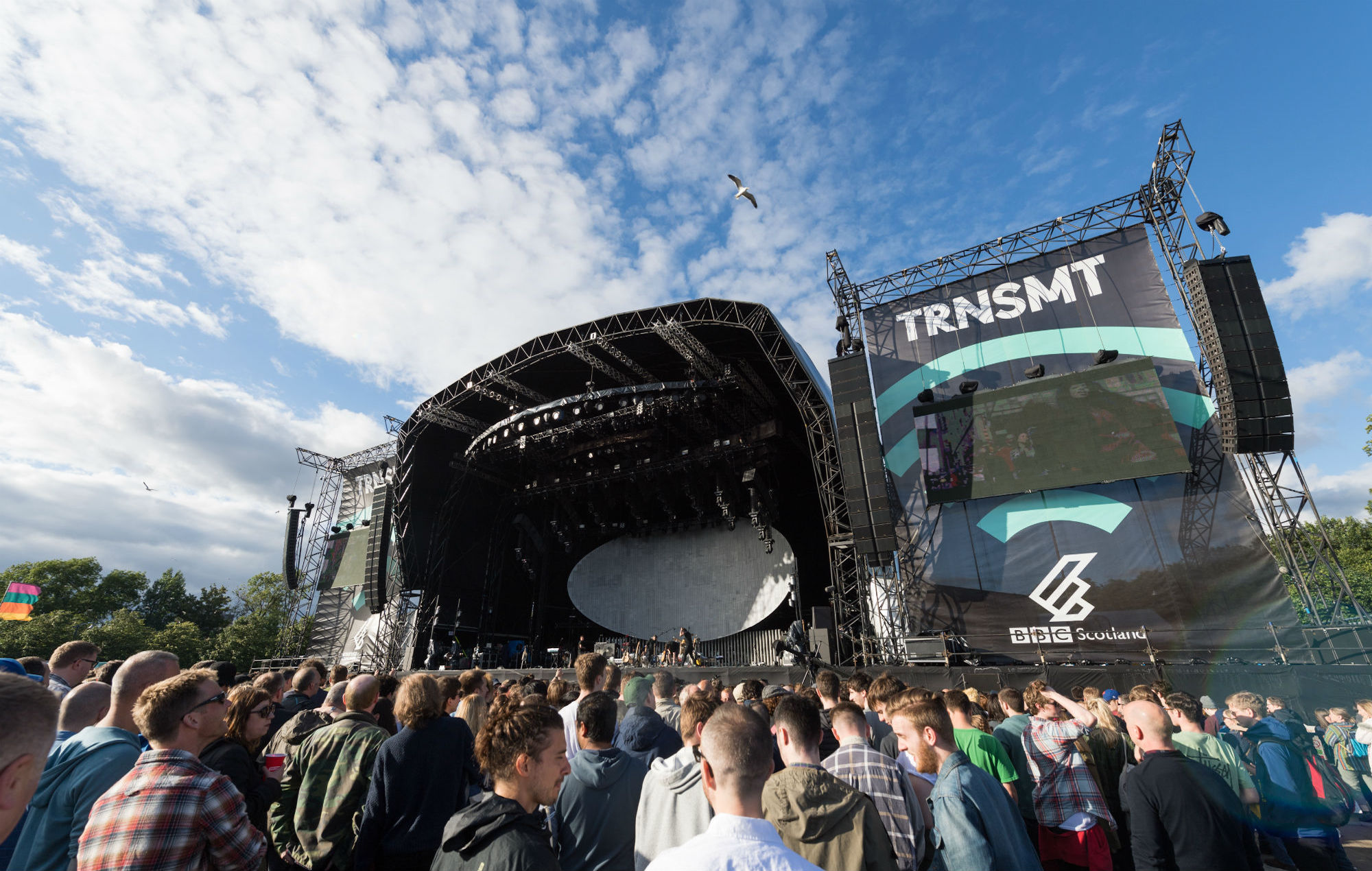 £65million has been earmarked to support Scottish cultural businesses, organisations and events, as the economy continues to recover from the impact of the coronavirus pandemic.

An additional £1million of underspend from the existing events budget has also been added, the Scottish Government confirmed.

“These additional funds will help protect the livelihoods of the people working in the sector – and allow us to give further support to freelancers, culture organisations, venues and our national performing companies,” Culture Secretary Angus Robertson said.

Of the total package announced, £31.5million will be provided to cultural businesses, organisations, and grassroots venues. £19.8million will be given to the events sector, while museums, galleries and heritage will receive £1.7million.

National Performing Companies will receive £2million and £10million will be aimed at supporting freelancers.

VisitScotland director of events Paul Bush praised the move, adding that EventScotland is currently working with the Scottish Government and the Event Industry Advisory Group (EIAG) to determine the best way of distributing the funding adding, with details to be “shared shortly”.

Creative Scotland has also launched a “Cancellation Fund for Creative Freelancers” which opens for applications on Thursday (January 6) at 2pm.

The fund has been set up to support creative freelancers working in the creative sectors who are experiencing immediate financial hardship due to the loss of income because of cancellations and deferrals caused by the pandemic.

Creative Scotland’s chief executive Iain Munro said: “Our Cancellation Fund for Creative Freelancers is live, with applications open from January 6, and more information on support for organisations and venues will follow as soon as possible.”

Last month (December 23) it was announced that nightclubs in Scotland would close for three weeks from December 27 amid concerns over the Omicron variant of COVID-19.

Member of Scottish Parliament Murdo Fraser criticised that move, saying Swinney “should have spelt out the exact details of the support package that will be given to nightclub businesses”.

“The SNP government has been given an extra £440million in assistance from the UK government,” Fraser added. “They need to get that money out the door and into the hands of beleaguered Scottish businesses immediately.”