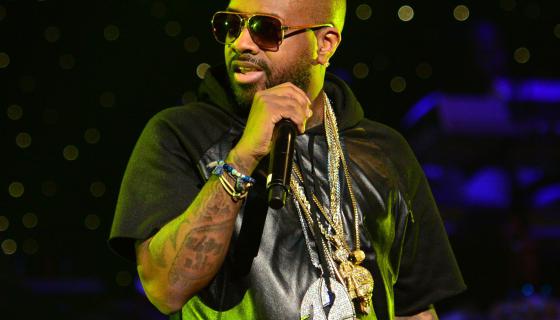 8 Songs We Didn’t Know Were Written By Jermaine Dupri

Earlier this week, it was announced that will be inducted into the 2018 Songwriters Hall Of Fame, and the ATL legend still can’t believe the news.

JD’s induction comes just  a year after   became the first rapper inducted into the SHOF. But who knew that Dupri’s pen was so legendary? Hit the flip and check out these 8 songs we didn’t know were written, or co-written, by Jermaine Dupri.