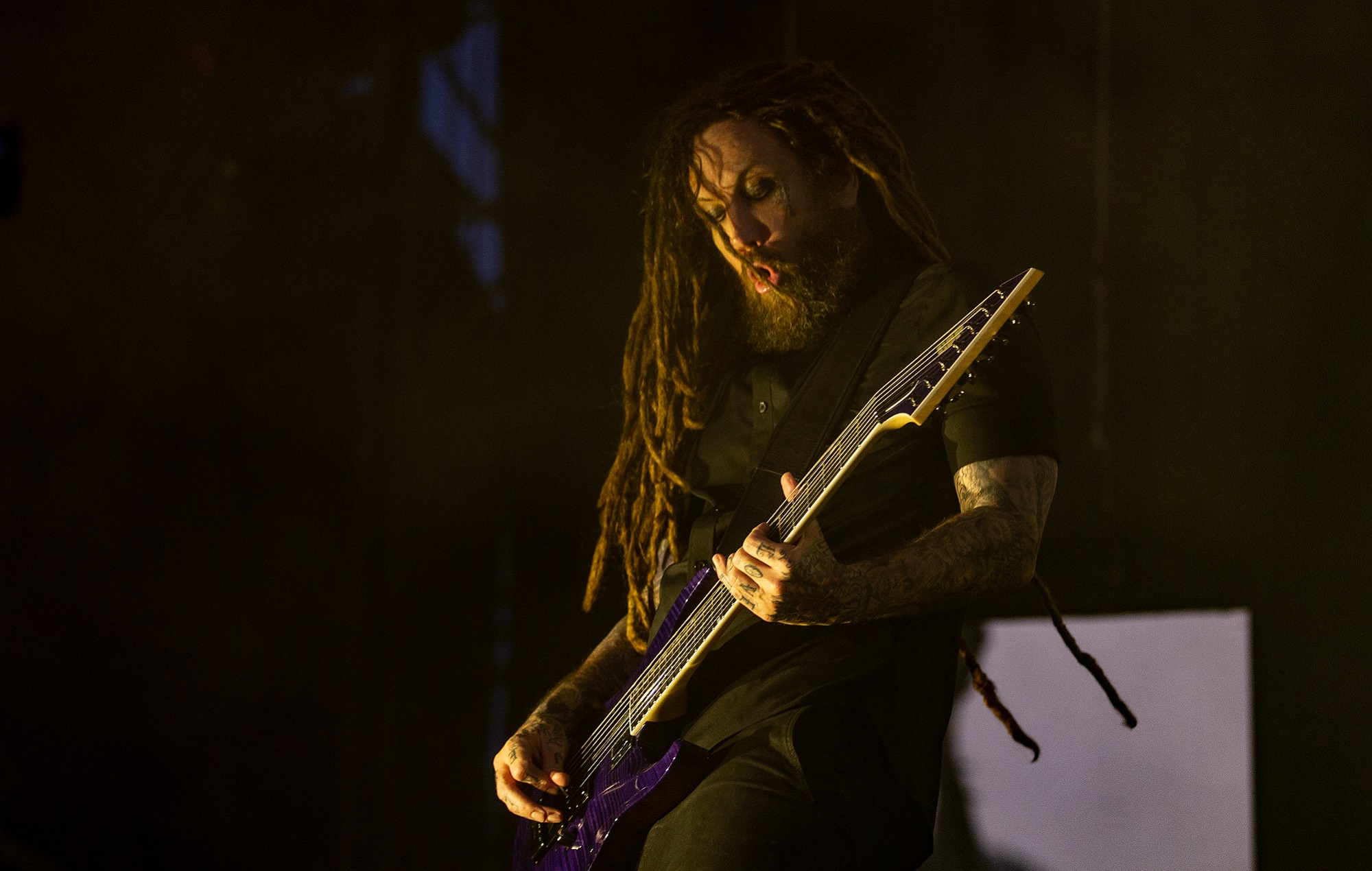 A mix up at a US hospital meant that a newborn baby was legally given the name Korn, rather than Kora as her mother intended.

The mother, Kells Tate, shared the hospital’s mistake on Twitter, posting a photo of the birth certificate and saying: “THE HOSPITAL MESSED UP MY BABYS NAME AND WE JUST GOT THE BIRTH CERTIFICATE AND ITS KORN MY BABYS NAME IS LEGALLY KORN.”

She added in a follow-up tweet: “1. The name is supposed to be Kora. 2. Yes this should be able to be easily fixed if we are fast!. 3. There is a chance they may have had me double-check this but to be fair I was down a lot of blood at the time.”

Kells: “Omg, she’s about to say her first word”

The nu-metal band of the same name are yet to comment on the baby accidentally named in their honour.

It’s not the first time Korn have inadvertently gone viral this year. Last month, a school teacher became a hit on TikTok after creating a version of the alphabet song using the band’s ‘Coming Undone’.


“It’s like an act of God to get us all together to do anything,” he said. “We have to plan that all out. I’m sure there are a bazillion other bands with new music to release, too. In the meantime, let’s just go out, play live and have some fun.” 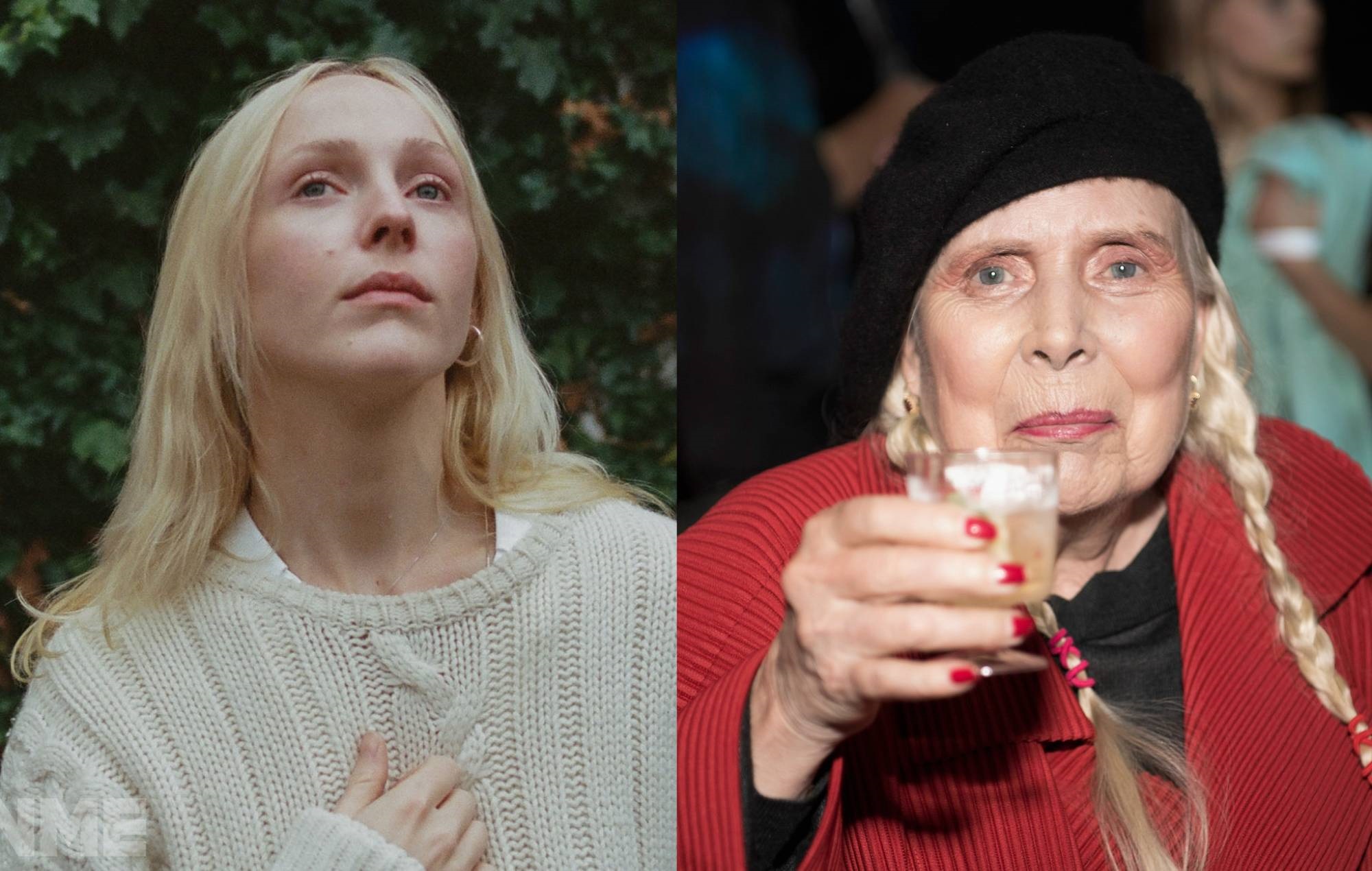