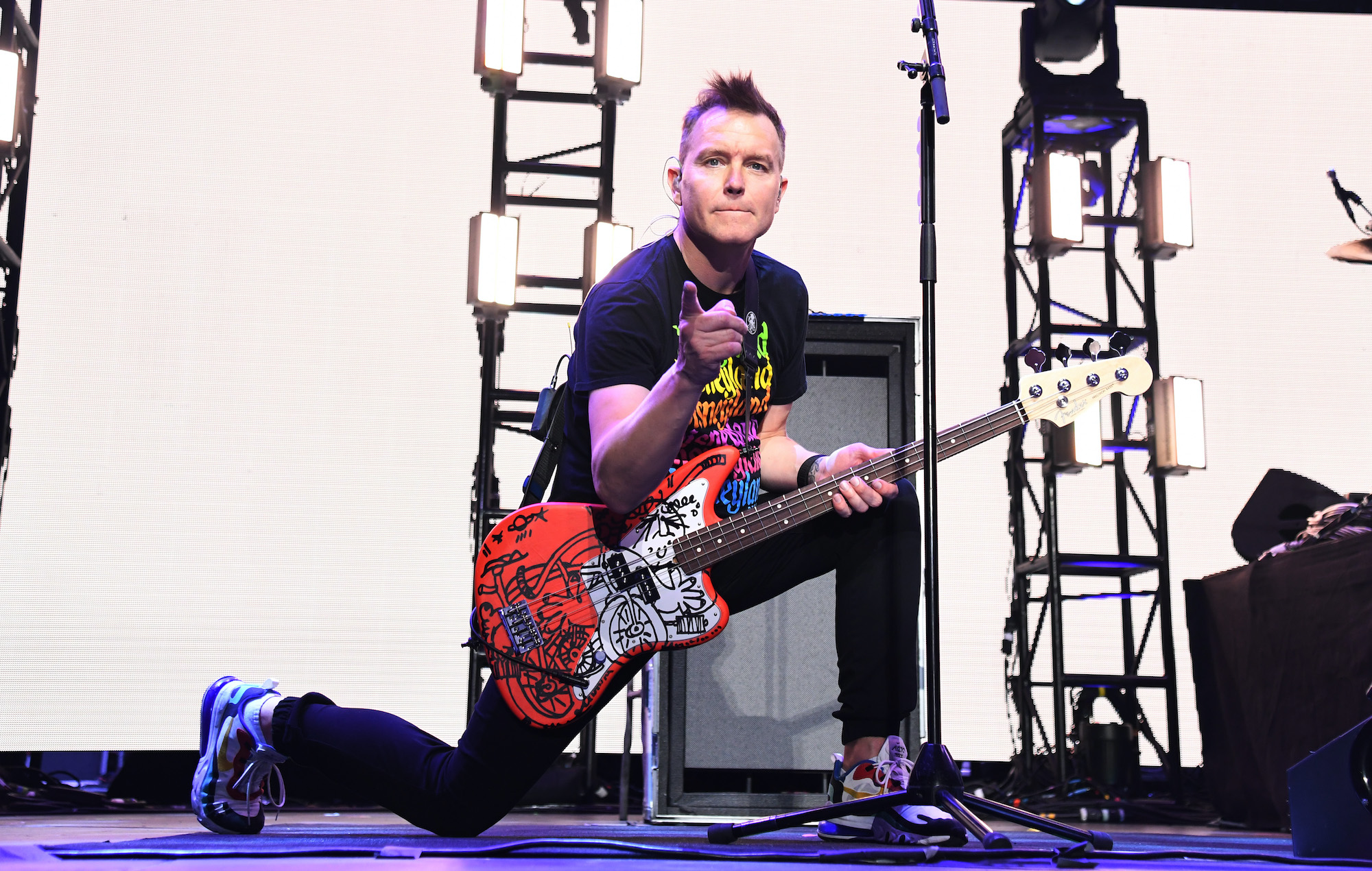 A brewery in Reading has made two Blink-182-inspired beers

A brewery in Reading has made two beers inspired by a pair of Blink-182’s classic songs.

The independent Phantom Brewery Co also took inspiration from the band’s past albums for the cans housing the alcohol.

The two beers include ‘Feeling This’, which is a pale ale using Columbus and Cascade hops, and dry hopped with Citra and Mosaic. The can is designed in turquoise, white and pink to mirror the artwork of the group’s 2003 ‘Untitled’ album.

‘Online Songs’, meanwhile, is described as a “soft, modern, hop-forward IPA”, boasting tropical fruit and blood orange notes. Its can is inspired by the artwork for the classic 2001 album ‘Take Off Your Pants And Jacket’. See the cans below now.

🚨 ONLINE SONGS 🚨⁣
⁣
Available to pre-order with Feeling This, on our webstore now!
⁣
This 6.0% hazy IPA made its debut on tap this weekend. Packed w/ Citra, Mosaic & Simcoe, tropical fruit and blood orange notes to wash over the palate, in a soft, modern, hop forward IPA.⁣ pic.twitter.com/hKbJ45Nf5q

Last month, Blink-182’s Mark Hoppus confirmed the inspiration behind the opening riff to their hit song ‘What’s My Age Again?’.

Speaking to Less Than Jake’s Chris Demakes on his podcast, Hoppus said: “There’s a Green Day song called ‘J.A.R.’ on the [1995 film] Angus soundtrack, and it starts off with this bass intro that’s really rad,” Hoppus said. “I was messing around on the guitar trying to learn that. I kinda messed up the progression and I played it incorrectly, and I was like: ‘Oh, that’s kinda cool…’”

Hoppus was among a number of stars to be given their own Apple Music radio shows in summer. He joined the likes of Snoop Dogg, Alanis Morissette, Shania Twain and more in joining the global digital station.