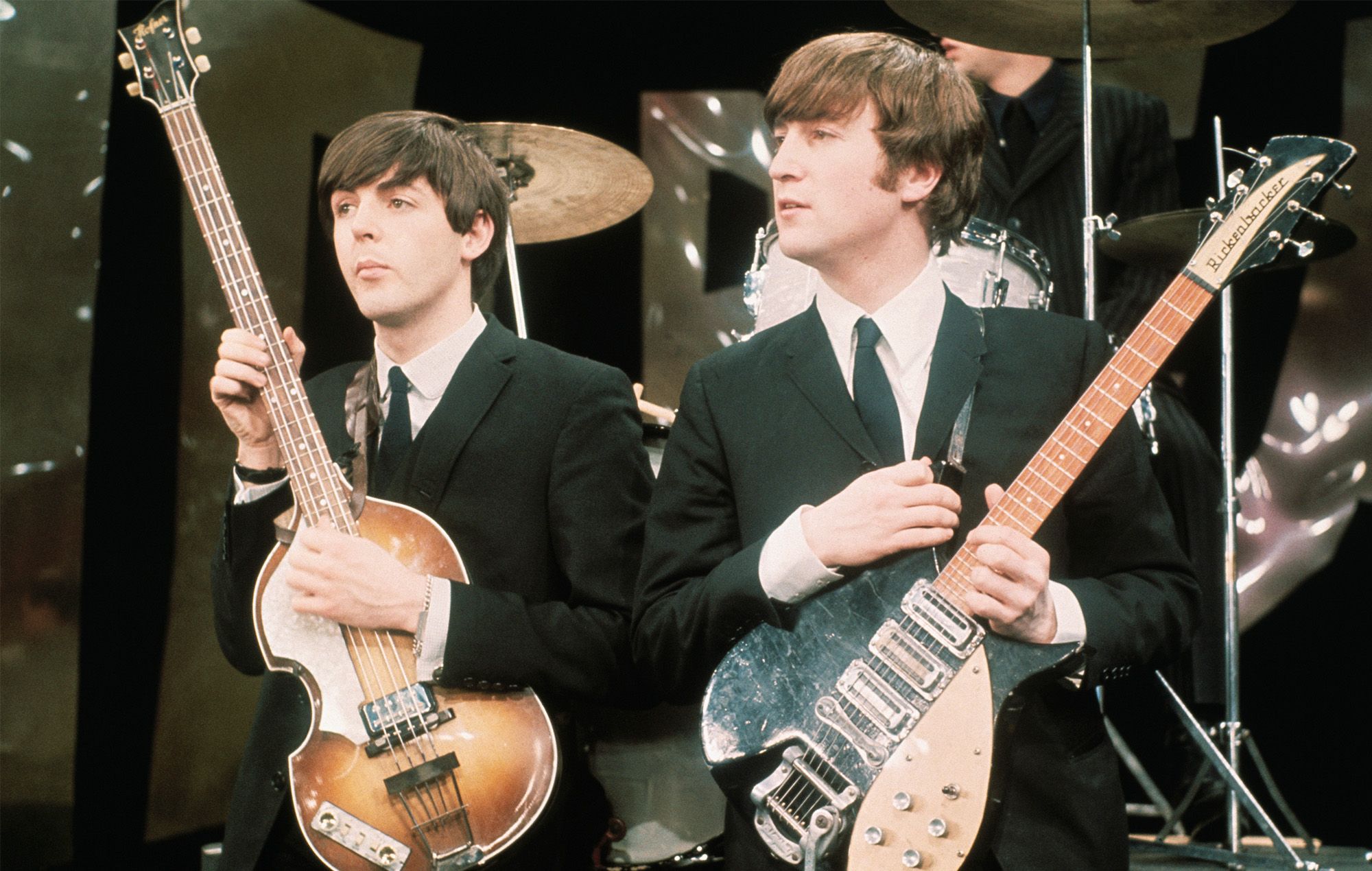 A heated letter that John Lennon once wrote to his estranged Beatles bandmate, Paul McCartney, has been sent to auction.

The letter came as a response to McCartney’s interview in the November 20, 1971 issue of Melody Maker, which among other topics, saw him wax lyrical on the relationship between Lennon and his widow, Yoko Ono, and the dissolution of The Beatles’ business partnership. Typewritten and inscribed with notes scrawled in pen, the letter runs for three pages and is addressed to “Paul, Linda, et all the wee McCartneys”.

In it, Lennon riffed on the minutiae of The Beatles’ royalty-sharing arrangement, implying that he disagreed with the way McCartney was compensated directly from royalties that should have belonged to their self-run label, Apple Records.

Lennon also took aim at McCartney’s understanding of his songs, snapping back at McCartney’s opinion that 1971’s ‘Imagine’ wasn’t intended to be political: “It’s ‘working class here’ with sugar on it for conservatives like yourself,” he wrote. “You obviously didn’t dig the words. Imagine!”

Towards the end of the letter, Lennon addressed McCartney’s alleged desire to “put your photo on the label like uncool John and Yoko”, quipping: “If we’re not cool, WHAT DOES THAT MAKE YOU…”

The letter ends on a rather amiable note, though, as Lennon assured McCartney that he had “no hard feelings to you”. He wrote in closing: “I know we basically want the same, and as I said on the phone and in this letter, whenever you want to meet, all you have to do is call.”

Meanwhile, Peter Jackson has announced that he’s working on a “very different” Beatles-related project. In a recent interview, the director revealed that he’s in talks with McCartney and Ringo Starr – who he last worked with on the Emmy-nominated docuseries The Beatles: Get Back – to develop a new film.

“It’s so technically complicated I’m trying to work how exactly I’ll do it,” he said. “It’s a live-action movie, but it needs technology that doesn’t quite exist at the moment, so we’re in the middle of developing the technology to allow it to happen. I’m trying to anticipate what I might be able to do, before it even exists. They’re not fantasy epics, but they’re pretty interesting.”