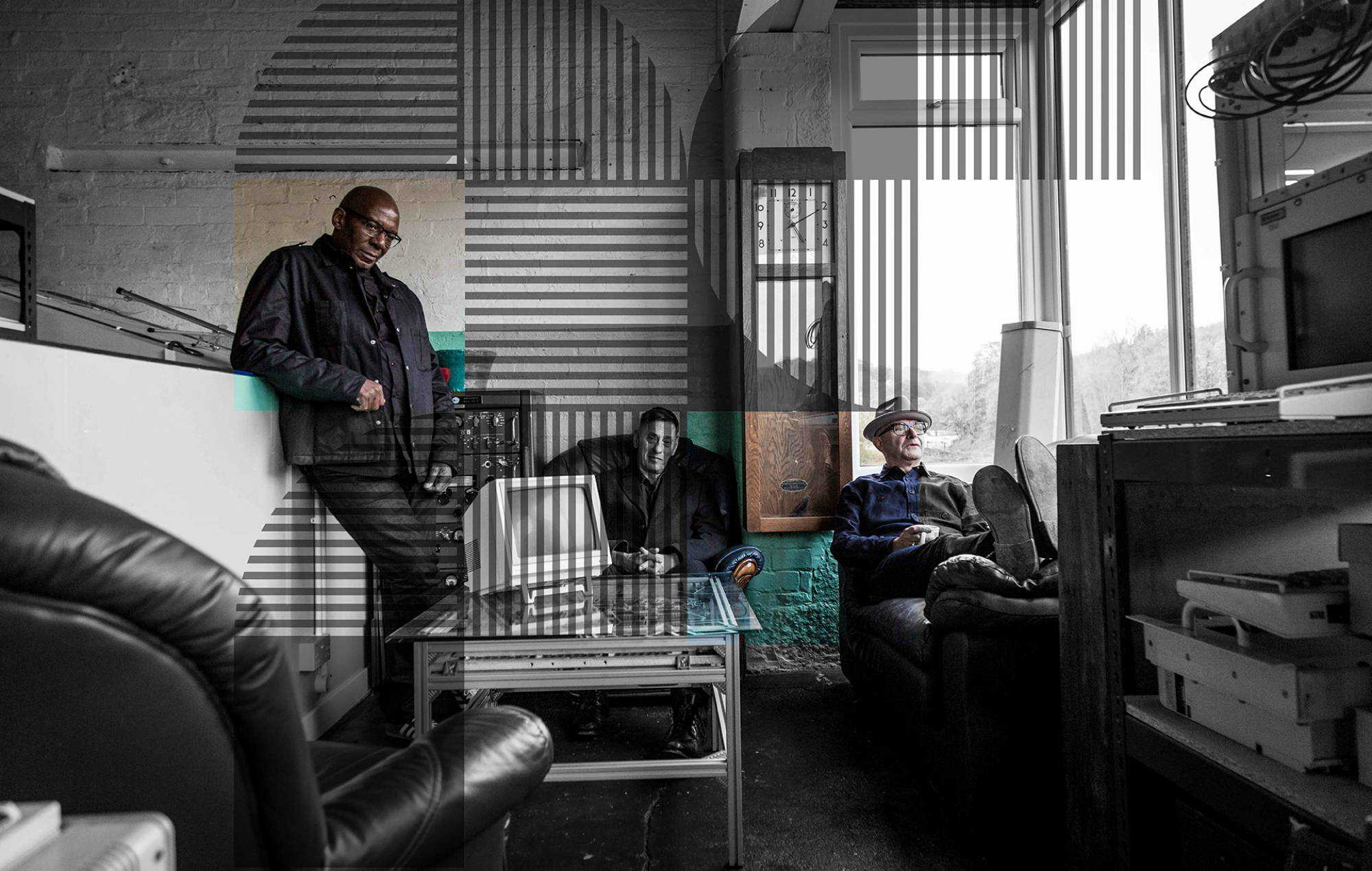 A Certain Ratio have announced their first album in 12 years, ‘Acr Loco’ – listen to the first single ‘Always In Love’ below.

The Manchester group, whose last record ‘Mind Made Up’ arrived in 2008, will release their 10th studio album on September 25 via Mute.

Speaking of the project, Kerr explained that “this album is a culmination of everything we’ve ever done”.

“The album distils the different directions and styles that have run throughout the band’s career – one that began in the late ‘70s with Factory Records first ever 7” release,” he said.

Martin Moscrop added: “Digging into the past for the boxset [ACR: BOX was released in 2019 on Mute] must have rubbed off on us and influenced the current album. I think it helped spark up our imagination. It allowed us to work in some of the past as we move forward into the future.”

Having recently reworked tracks by the likes of Barry Adamson and The Charlatans, A Certain Ratio found themselves back together in the studio. “The three of us jamming is really the basis of it all. Once you get that groove there’s no stopping us,” Kerr explained.

‘Acr Loco’ also features the songs ‘Get A Grip’, ‘Berlin’, ‘Supafreak’ and ‘Friends Around Us’ – the latter of which was previewed after the band took part in Tim Burgess’ ongoing Twitter listening party series earlier this month.

You can see the full tracklist below and pre-order the record here.

A Certain Ratio had been scheduled to perform at Kraftwerk’s All Points East 2020 show back in May before the event was cancelled due to the coronavirus crisis.