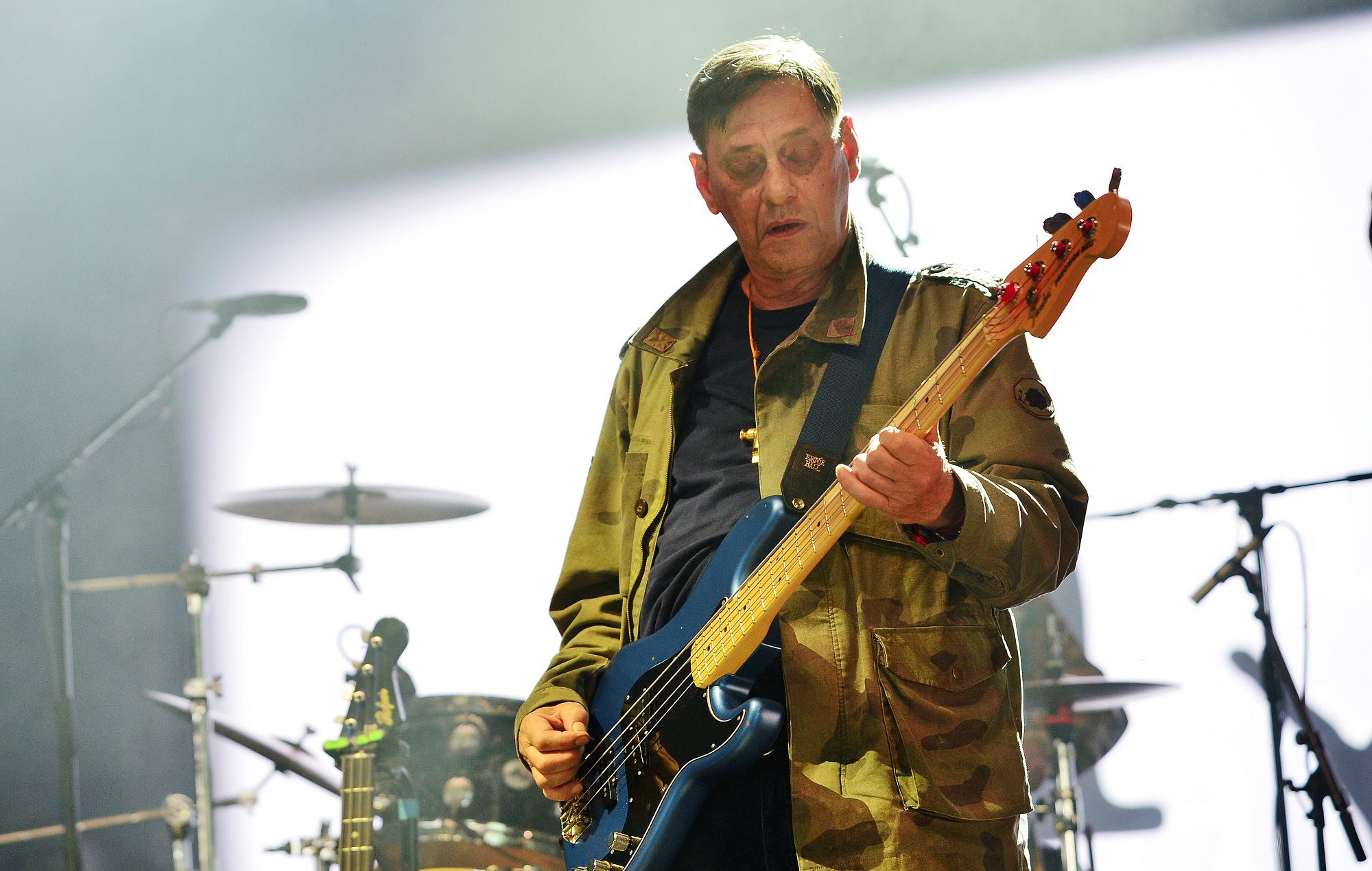 A Certain Ratio’s Jez Kerr opens up about his sexuality: “I no longer want to hide my real identity”

A Certain Ratio‘s Jez Kerr has opened up about his sexuality in a lengthy post on social media.

Writing that he is “bisexual and crossdressing has been a part of my life from an early age”, Kerr went on to say: “I know this isn’t exactly a big deal in 2022, but it is something that I’ve only just managed to deal with and I hope by sharing, it might help someone else.

“After a long period of illness, I’ve had a lot of time to reflect on my life and have recognised that secrecy and unnecessary shame is not good for my mental health. I’m bisexual and crossdressing has been a part of my life from an early age.”

Kerr said that “confusion and shame led me to surpress it and keep it secret.”

An important message off our Jez. pic.twitter.com/upnwlMLwFl

He added: “That suppression comes at a price. This denial, combined with feelings of guilt and shame, has led to all kinds of problems: drug abuse, anxiety, self humiliation, suicidal feelings, a feeling of total self loathing.

“I had a very strict catholic upbringing, and so I guess guilt and shame were drummed into me from an early age.”

Kerr went on to say he “was also heavily involved in football at MUFC [Manchester United] until the age of 17” where “anything other than strictly ‘manly behaviour’ was distinctly discouraged.”

He ended his message by saying: “Only close friends and some family members have been aware of my sexuality and crossdressing, but I now feel able to embrace this part of me and be true to myself.

“I no longer want to hide my real identity away or feel shame for who I am anymore.”