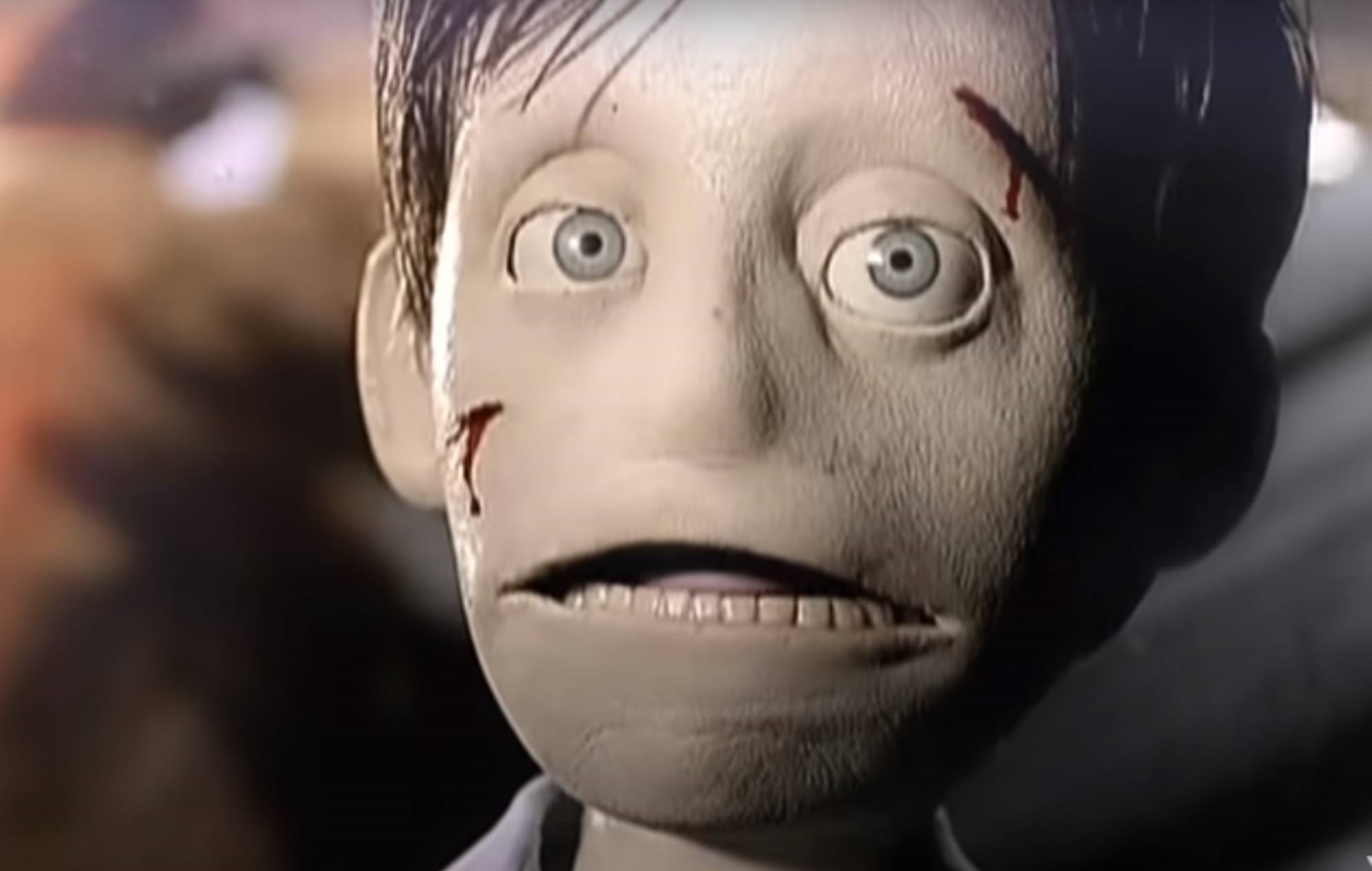 A GoFundMe campaign to restore the creepy puppet from Interpol‘s ‘Evil’ video is close to reaching its target.

The puppet, which appeared badly beaten in the original video, is said to be in an even worse state 17 years down the line according to organiser John Kolbek.

“He’s had a rough 17 years. Being passed around as a Halloween ornament, to ending up in someone’s storage shed. The good news is, he’s found a new caring home, the bad news is, he’s pretty messed up. BUT with your help, and the help of Lunas Puppets, we can fully restore him back to his former glory,” he wrote.

Many fans have been contributing to its restoration which is now close to reaching its $3,000 (£2,119) target. You can contribute to the campaign here.

“Well, that’s something that happened during quarantine, me and Paul have been sending each other tracks,” RZA told NME at the time.

“We got a song that we just finished right before this movie campaign, called ‘The Pains of Love’. And I think in Covid, the song is funny, because the pains of love is something that we’re willing to endure.

“And that’s people who are locked up with each other and can’t go out for months. Can you endure that? The joy of love? Well how about the pain of love?”