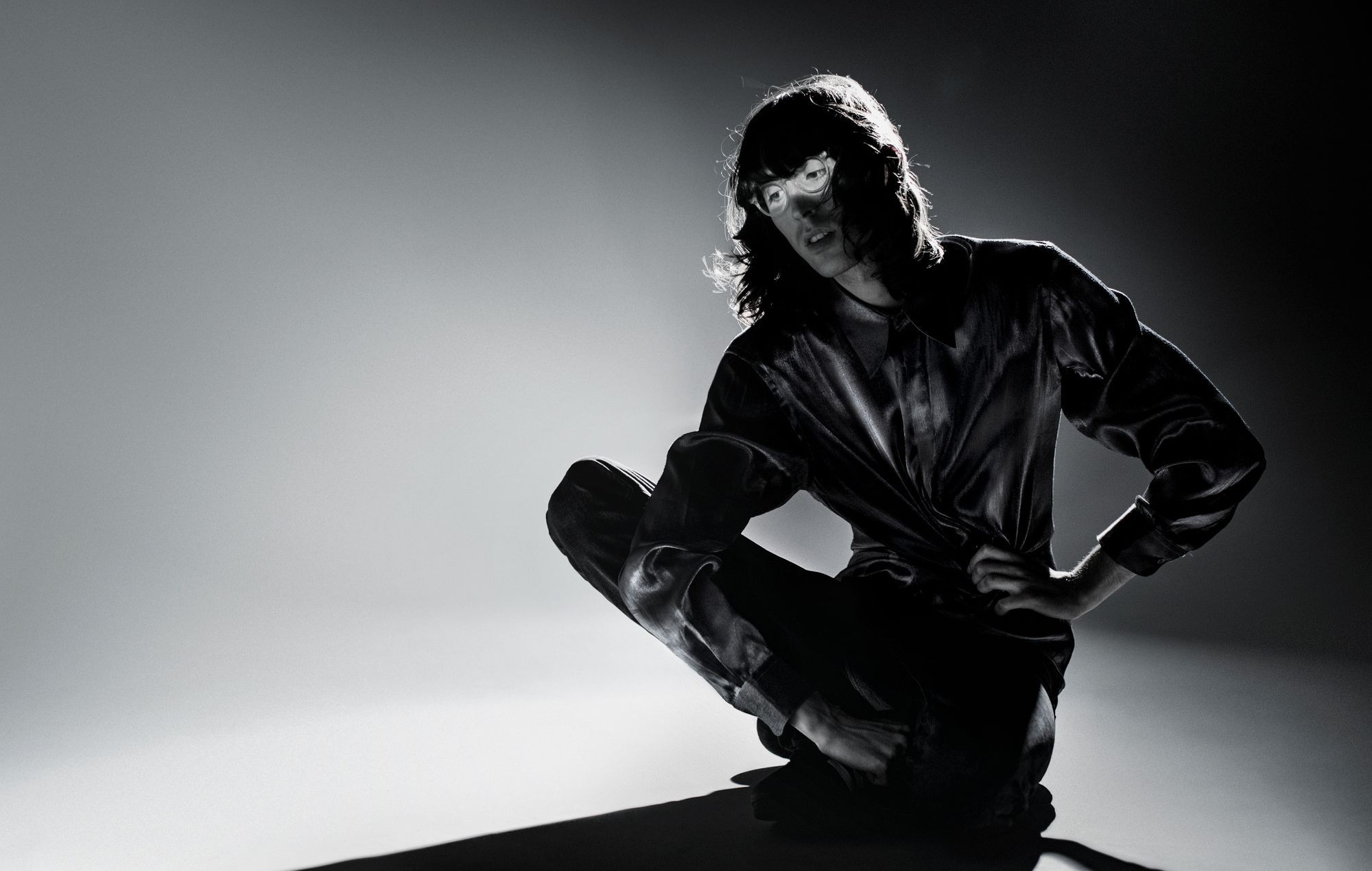 English producer A.G. Cook has announced he has a remix album on the way, titled ‘Apple vs 7G’.

Revealing the news on Friday (May 7), the forthcoming record will feature reworks of songs from his two 2020 albums ‘Apple’ and ‘7G’. Remixes will come from a host of artists, including Caroline Polachek‘s recent rendition of ‘Oh Yeah’, as well as Charli XCX, No Rome, Hannah Diamond, Oklou, Baauer, Boys Noize and more.

To celebrate the news, A.G. Cook and Charli XCX have shared their version of ‘Xxoplex’ which initially appeared on ‘Apple’. They’ve dubbed the reworked song ‘Xcxoplex’, boasting a lighter, more pop sound than the industrial original.

It arrives alongside a bright music video, featuring animated shapes and rapidly changing lights with a strobe effect. Check it out below.

“My favourite songs are never-ending, existing beyond albums in the form of remixes, covers, demos, live versions and edits,” A.G. Cook said in a press statement.

“When Charli and I started working on ‘Xcxoplex’ we subliminally both wanted to do something high energy – in my mind it became a kind of tribute to all the live shows and DJ sets that we’ve done together, and a way of putting the intensity of those moments back into something new.”