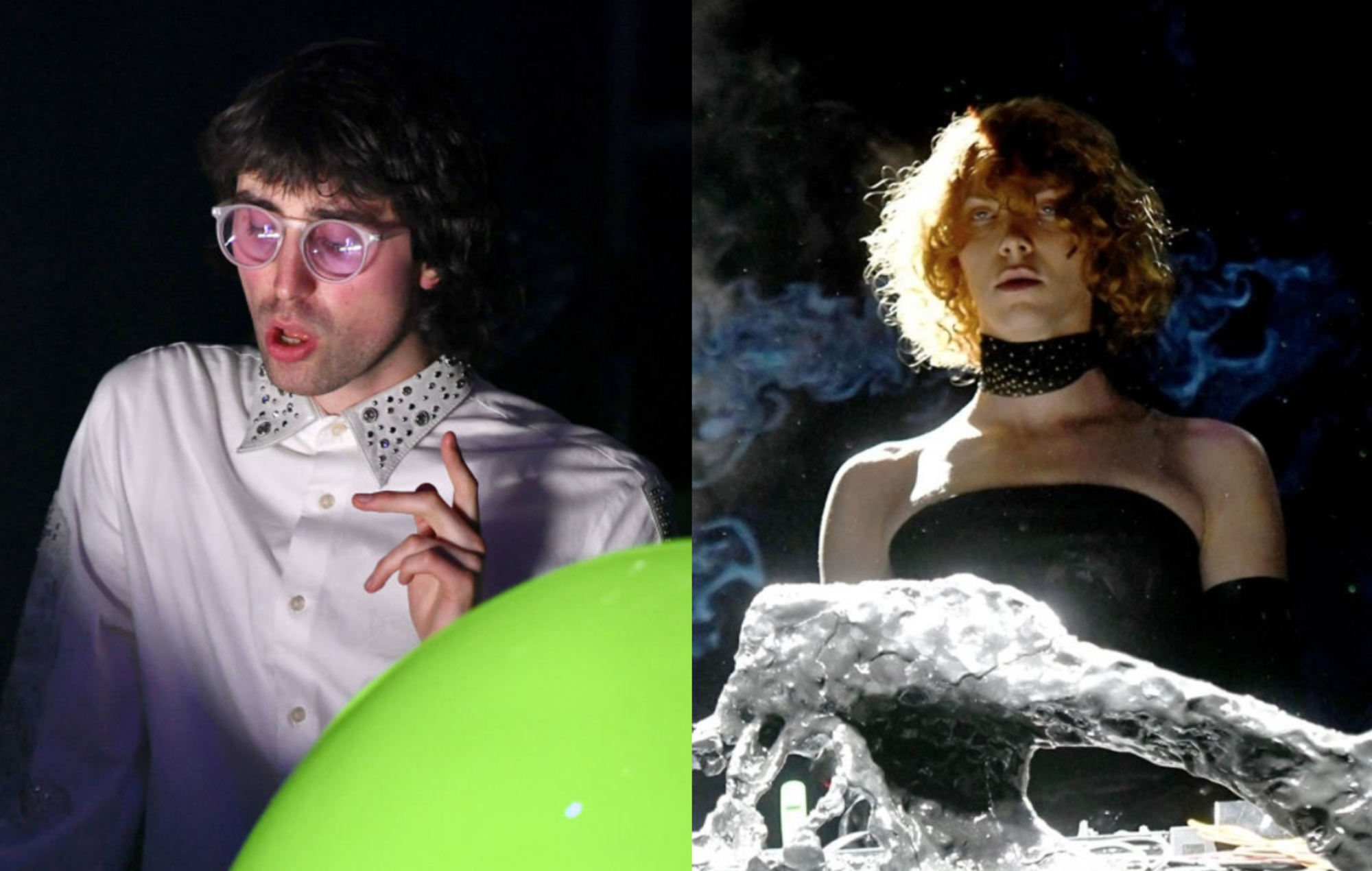 A.G. Cook shares touching tribute to SOPHIE: “She was laser-focused and exceptionally intelligent”

A.G. Cook has shared a tribute to his late friend and collaborator SOPHIE, who died earlier this year during a sudden accident in Athens.

Taking to social media earlier today (April 25), Cook, the head of record label PC Music, said he was “still processing Sophie’s life” and shared a link to a tribute he penned for the late pop icon.

“I’m still processing Sophie’s life…,” the caption on Cook’s Instagram post said. “Spent a lot of time these last few months reflecting on her uniqueness, our time together, and the impact she had on so many aspects of my life.”

Speaking in the pair’s friendship and creative relationship, which dates back to 2012, Cook said SOPHIE was “laser-focused and exceptionally intelligent, but also sensitive and perceptive. It didn’t matter whether we were talking about people or relationships or materials or music—she approached every topic with the love, care and intensity of someone who has truly lived.”

“I know she made an enormous impression on the variety of people who (one way or another) became part of PC Music, and she would often raise people up, imploring them to pursue their individuality,” Cook’s tribute continued. “Around that time, I also got to know the rest of her family: her sisters, her brother, her mother, her grandmother, all of whom matched Sophie’s warmth, sweetness and intelligence.”

Speaking on how he viewed part of SOPHIE’s legacy, Cook said: “Sophie was and always will be a wedding DJ. There were cute photos of her DJing weddings as a pre-teen, and one of the most joyous DJ sets we did together was for her sister’s wedding.

“It’s funny to think of us striking a balance between our own tracks and the ethereal ‘mainstream’ selections that are considered acceptable at weddings, but Sophie loved to win over crowds, to make people dance, and she had a vast knowledge of music from different eras which she could deftly weave into her own world.

“Amongst her USBs were some backup folders simply labelled 70s, 80s, 90s that I remember falling back on for various nights and afterparties when things needed to get a little matrimonious.”

Cook also recalled the last time he saw SOPHIE in person, which was a “typically LA late night car ride to go get frozen yoghurt at the The Bigg Chill,” before the coronavirus pandemic.

A huge number of artists have paid tribute to SOPHIE since her death, including Charli XCX, who worked with the producer on many of her projects, beginning in 2015 with her ‘Vroom Vroom’ EP.

“It’s really hard for me to sum up the special connection I felt with such an amazing person who completely changed my life,” Charli wrote on Twitter.

“There are so many memories, so many small details, so many different views and incredible feelings and stories. It’s impossible to summarise the journey I went on with Sophie. Even the most insignificant thing felt enormous.”

She concluded: “I wish I had told her more how special she was, not just her music, but her as a person. I love you and I will never forget you Sophie.”