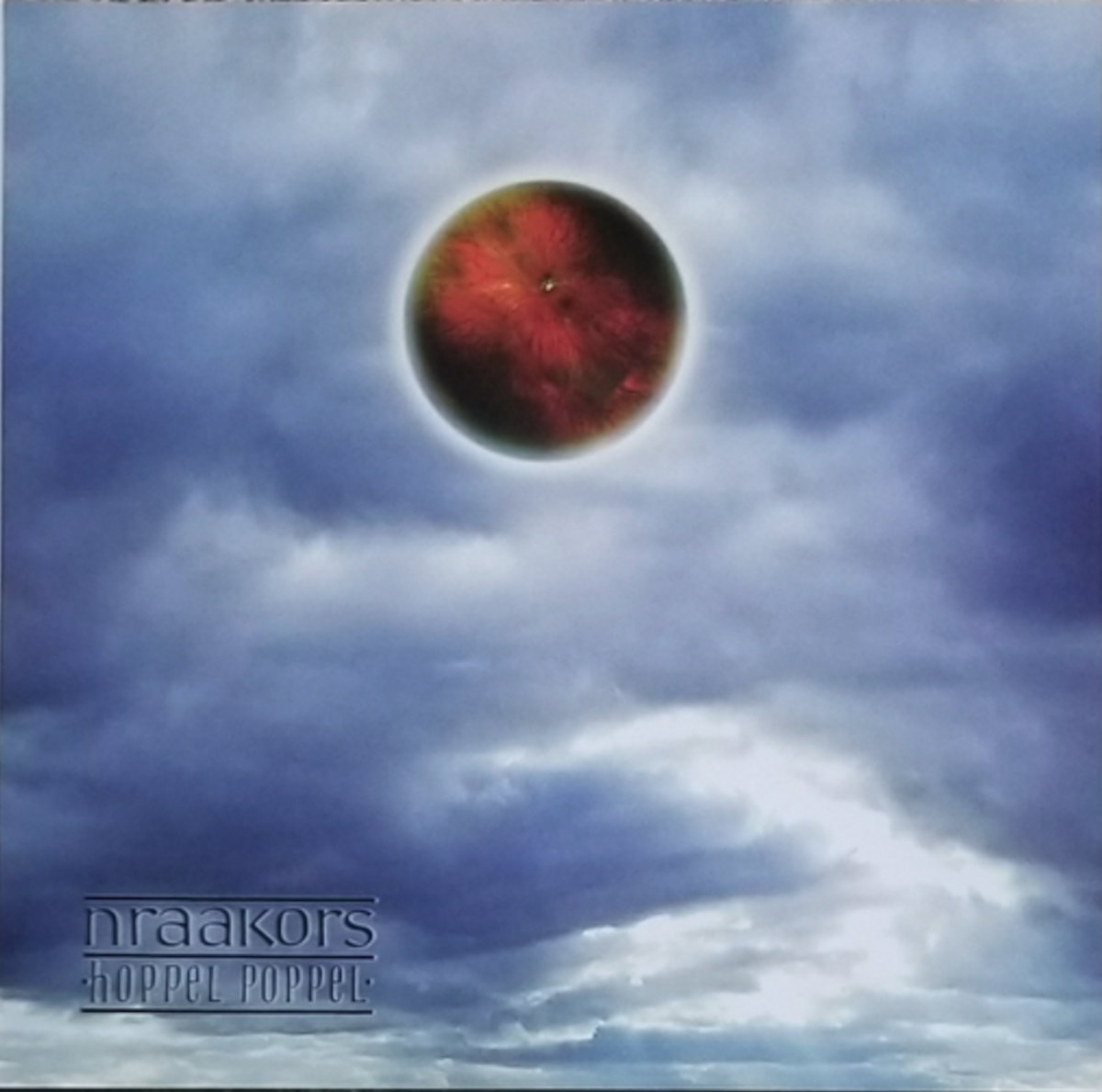 Nraakors dazzles fans once again, but this time with a collection of a 19-track album labeled “Hoppel Poppel.” The Iowa City rock band boasts tracks that will have you swooning over their energy and unmatched artistic talents.

The band is constantly known to match various genres to bring forth an all-new tune, and this album is the true testament to their talents. The lead vocalist, Gigi Macabre, graces the tracks with her theatrical energy leaving behind an unforgettable feeling. The album’s exquisite soundscapes paired with contagious lyrics will have you setting the playlist on repeat.

The four member band remains a hit in the experimental rock scene and a hit among fans and nonfans of the genre. Get ready to hop on a ride of perfect calmness with a hint of unrest.