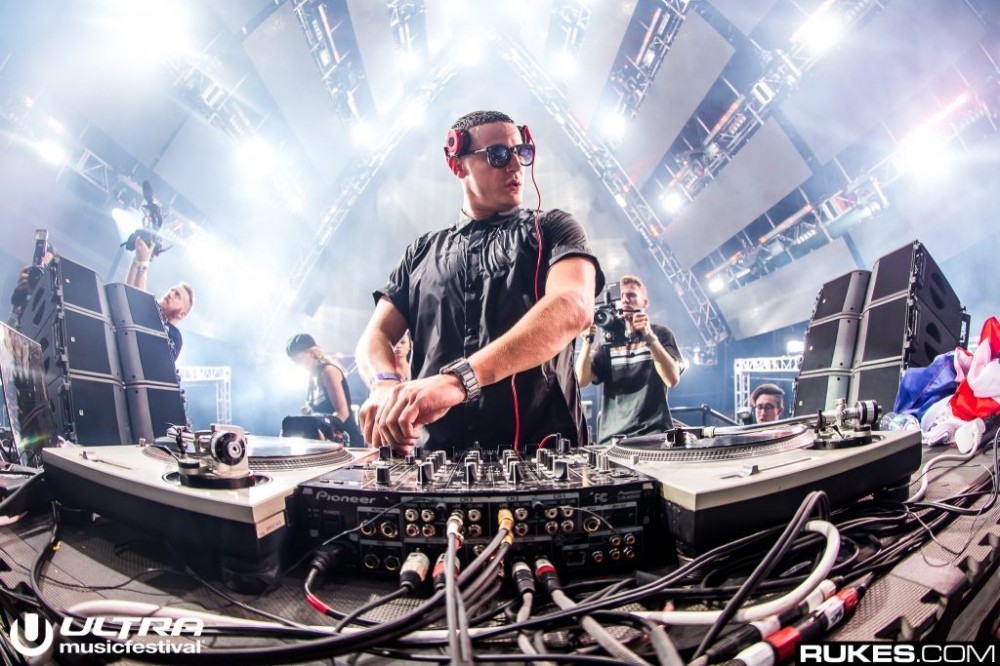 American rapper, singer, songwriter, and producer Jermaine Dupri just revealed a new collaboration with DJ Snake is on the way. As far as we can tell, this is Dupri’s first foray into the electronic music realm.

As for Snake, he’s been steadily dropping singles from what we believe will be his next album, including “Broken Summer,” “A Different Way,” and “Magenta Riddim.” He’s also been in the studio lately with Jauz, Higher Brothers, and most recently Yellow Claw, who just dropped their collaboration “Public Enemy” today.

For right now, there’s no telling what this collaboration will sound like. But given Dupri’s history, it could easily go the way of R&B or some softer kind of music.

No release date yet, but Snake says in the screenshotted DMs, “Just waiting for you for the paperwork.” Dupri’s response is, “You can let it go we good.” Safe to say, we can expect this one to drop soon.