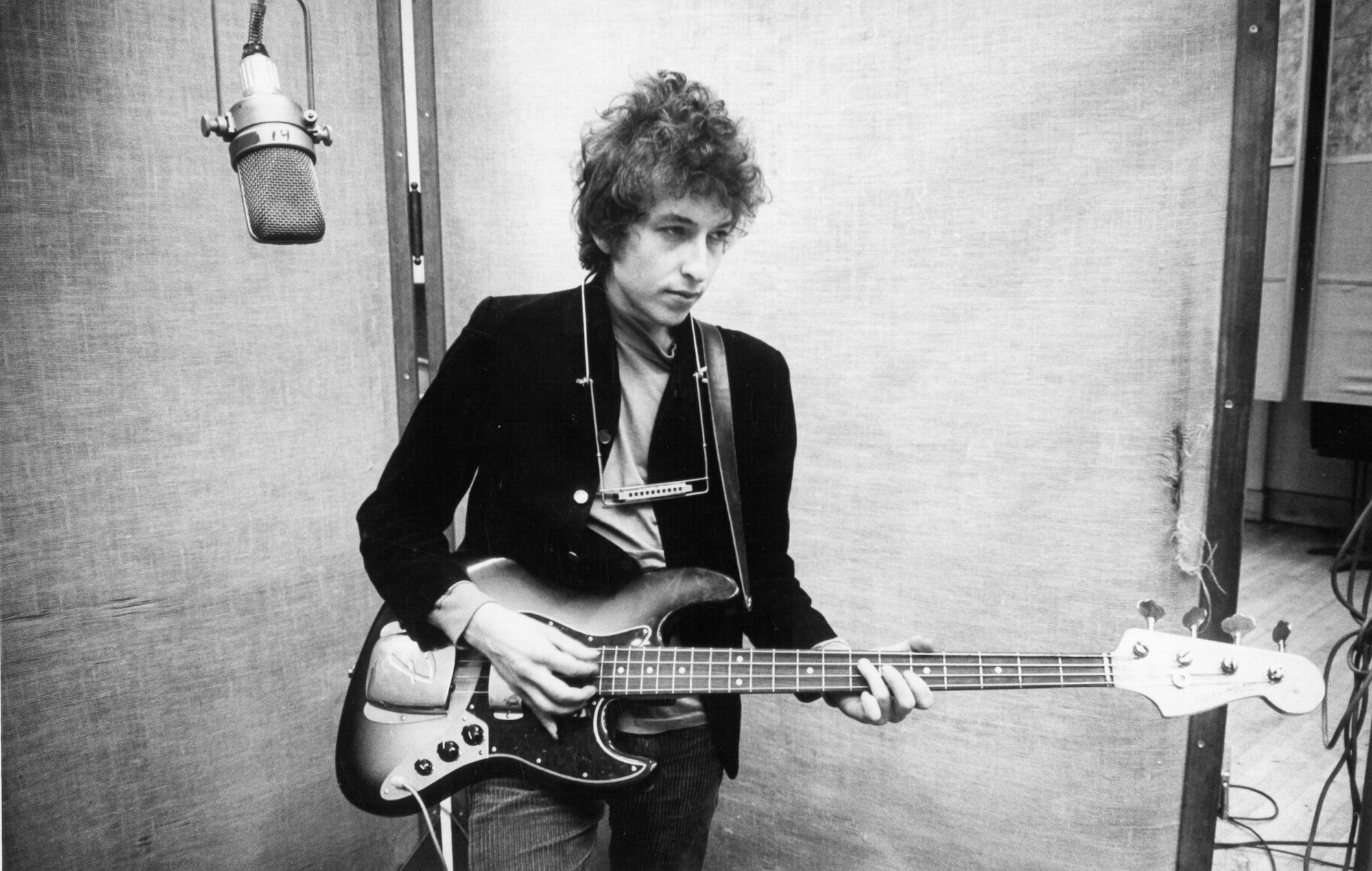 A new Bob Dylan museum is set to open in Oklahoma next year – get all the details below.

The Bob Dylan Center in Tulsa will open its doors on May 10, 2022, almost exactly a year following its announcement today (May 12).

An Instagram post announcing the new museum and sharing a photo of its exterior promised that fans would get the chance to “access and interact with more than 100,000 exclusive cultural treasures” from the legendary singer’s archive.

The message added: “These include handwritten lyric manuscripts to some of the world’s most treasured songs, previously unreleased recordings, never-before-seen film performances, rare and unseen photographs, visual art and other priceless items spanning Bob Dylan’s unparalleled seven decades as one of the world’s most important cultural figures.”

A description on their website adds: “The Bob Dylan Center is committed to exploring the myriad forms of creativity that enrich the world around us.

“The center will serve to educate, motivate, and inspire visitors to engage their own capacity as creators. Through exhibits, public programs, performances, lectures, and publications, the center aims to foster a conversation about the role of creativity in our lives.”


Bob Dylan released his most recent album ‘Rough and Rowdy Ways’ last summer, which NME labelled “arguably his grandest poetic statement yet” in a five-star review. The record debuted at Number Two in the US album chart, and saw Dylan make history as the only artist to have achieved a Top 40 album in the US in every decade since the 1960s.

At the end of 2020, Dylan sold the rights to his entire songwriting catalogue to Universal Music Group for $300million (£225million).