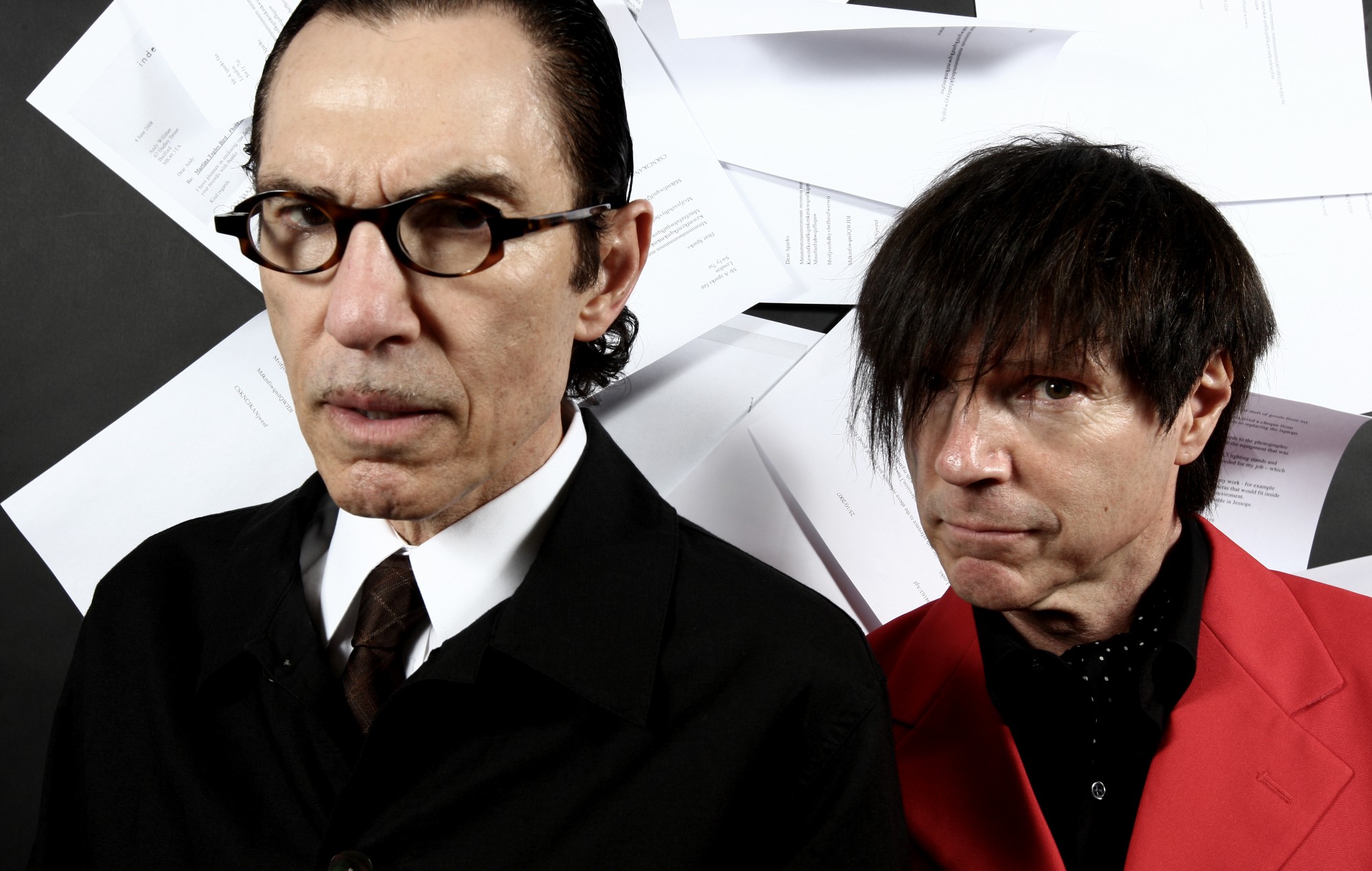 A movie musical written by Ron and Russell Mael of Sparks is currently in development.

The launch of the project, titled X Crucior, was announced yesterday (November 4) via Deadline. Production company Focus Features will develop the film, with the Mael brothers serving as screenwriters and executive producers. X Crucior has been billed as an original musical epic, although further details about the film’s plot are being kept under wraps.

A director and premiere date for the project has yet to be announced. Upon its release, X Crucior will mark Sparks’ second film venture with Focus Features, having served as the subjects of the studio’s Edgar Wright-directed documentary The Sparks Brothers in 2021. The documentary would go on to win Best Music Film at this year’s BandLab NME Awards, beating out film projects from the likes of Billie Eilish and Halsey.

Elsewhere in 2021, Ron and Russell served as the screenwriters and composers of Annette, a movie musical starring ​​Adam Driver and Marion Cotillard. Both film projects arrived a year after Sparks’ 2020 album ‘A Steady Drip, Drip, Drip’, which featured the singles ‘Self-Effacing’ and ‘I’m Toast’. Prior to that, Sparks’ 23rd studio project ‘Hippopotamus’ arrived in 2017.

In July of this year, Sparks revealed that their follow-up to ‘A Steady Drip, Drip, Drip’ was in the works. The pair shared an image of themselves in the studio, with vocalist Ron sitting by a computer while his brother – keyboardist Russell – takes notes. While the currently untitled project is yet to receive an official release date, Focus Features’ X Crucior press release revealed that it’ll arrive alongside news of a world tour sometime next year.

In a four-star review of The Sparks Brothers, NME said “The careers of Ron and Russell Mael are lovingly dissected….Wright builds a compelling case for his chosen subjects with some entertaining recreation scenes.”