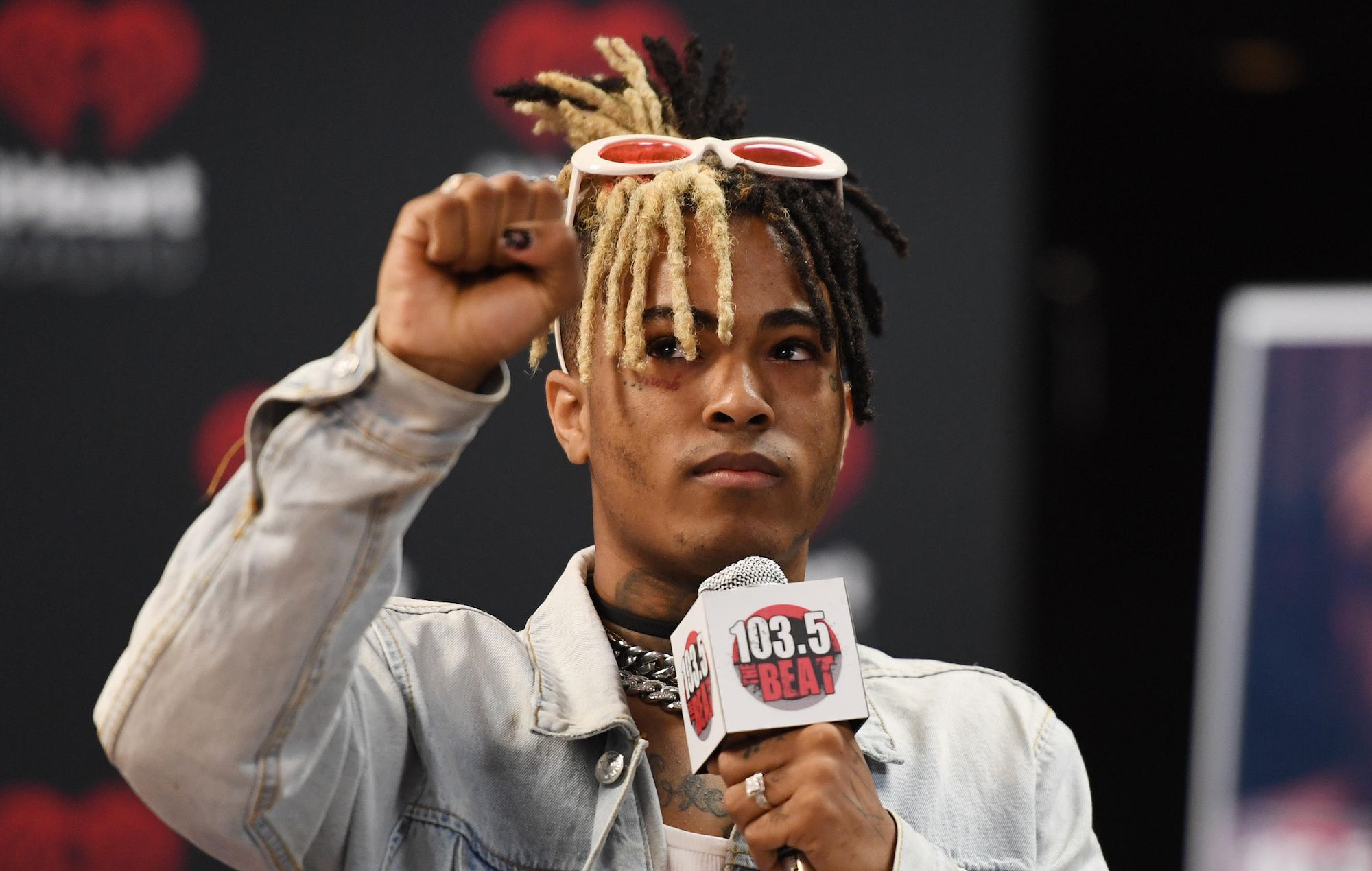 A new posthumous XXXTentacion compilation has been released

The estate of XXXTentacion have shared a new compilation, designed to tie in with a new documentary about the late rapper’s life.

The feature-length documentary Look At Me: XXXTentacion was released earlier this year on Hulu in the US, with a UK release yet to be announced.

The documentary charts the late rapper’s ascent on SoundCloud, his struggles with mental health and his history of domestic abuse charges. In 2018, he confessed to a series of violent crimes in a secret recording.

XXXTentacion, real name Jahseh Dwayne Onfroy, was killed in a shooting aged 20 as he left a car dealership in Miami, Florida in June 2018.

Now, compilation tying in with the film has been released internationally, which includes a number of the rapper’s tracks that are hitting streaming services for the first time.

Divided into two halves, the first part of ‘Look At Me: The Album’ contains a number of early songs from the rapper, including ‘Vice City’, ‘#ImSippinTeaInYoHood’, and a Ski Mask The Slump God collaboration ‘FUXK’.

The second half contains thirteen fan favourites, as well as his Kanye West collaboration ‘True Love’ which was released posthumously and appears during the closing credits of the documentary.

‘True Love’ also appears on West’s recent ‘Donda 2’ album, which until May had only been available on the Stem Player that was launched to release the rapper’s album in February.

The cover art for ‘True Love’ was designed by West and features handwritten notes from XXXTentacion, which come from a journal discovered by the late rapper’s mother.