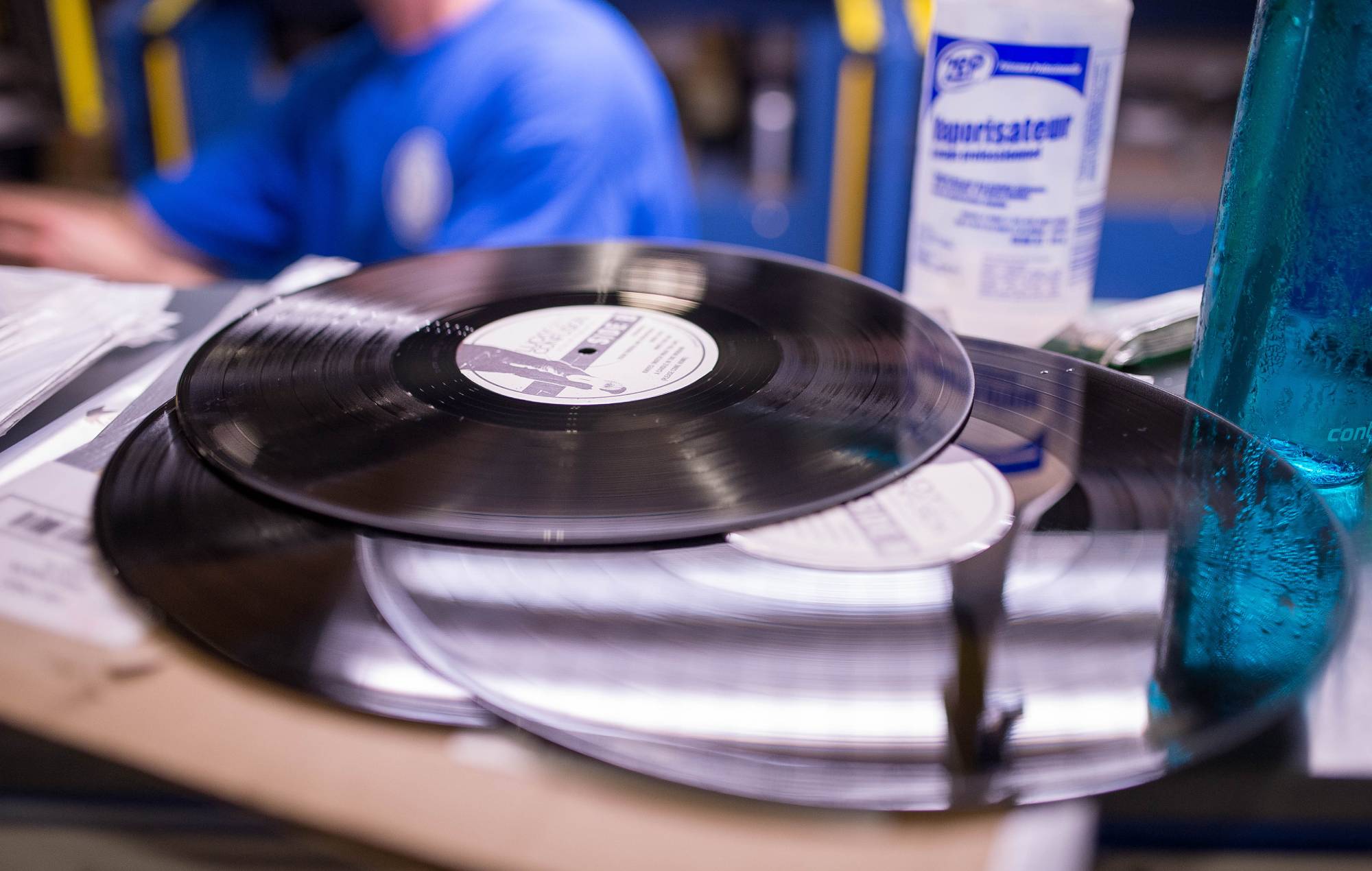 A new vinyl pressing plant in Middlesbrough is hoping to create 30 new jobs in the region by the end of the year.

Start-up company Press On Vinyl Production will open their plant at Middlesbrough’s new Tees Advanced Manufacturing Park (TeesAMP). The company’s website is currently hosting a countdown to what appears to be the official launch of the business in 49 days’ time (May 28).

The venture marks the opening of the first-ever vinyl record manufacturing plant in the north of England, and is being spearheaded by Press On Vinyl Production’s Teesside-based founding directors Danny Lowe, David Todd and David Hyne. All three have been part of the local music scene for the past 20 years, according to a press release from TeesAMP.

It’s hoped that 100,000 records will be produced each month at the plant, with priority being given to smaller independent music labels. The Press On Vinyl Production team currently has a workforce of 10 employees, which is expected to expand to 30 by the end of the year.

“As three local guys we’re really excited to set up this unique business at TeesAMP,” Lowe said in a statement. “We’re combining our skills from our day jobs in engineering and business management with our extensive knowledge of the music industry to bring the first ever record pressing plant not only to the North, but specifically to Middlesbrough, and we’re really proud of that.”

“Being based at the park will hopefully bring some awareness to the fact that the vinyl pressing industry is centred on a carefully constructed engineering process,” he added.

“We hope our business can also help our fantastic local music scene. Not many towns or cities across the world have access to their own local vinyl pressing plant, so it’s a real win for the area.”

Councillor for Regeneration Ashley Waters said of the news: “Press On Vinyl are a forward-thinking company set up by local lads, and I’m delighted they have chosen TeesAMP as their base to achieve their potential.”


Sales of vinyl records in the UK increased by 11.5 per cent last year compared to 2019 as almost 4.8 million records were purchased – a 13th year of consecutive growth for the format in the UK.