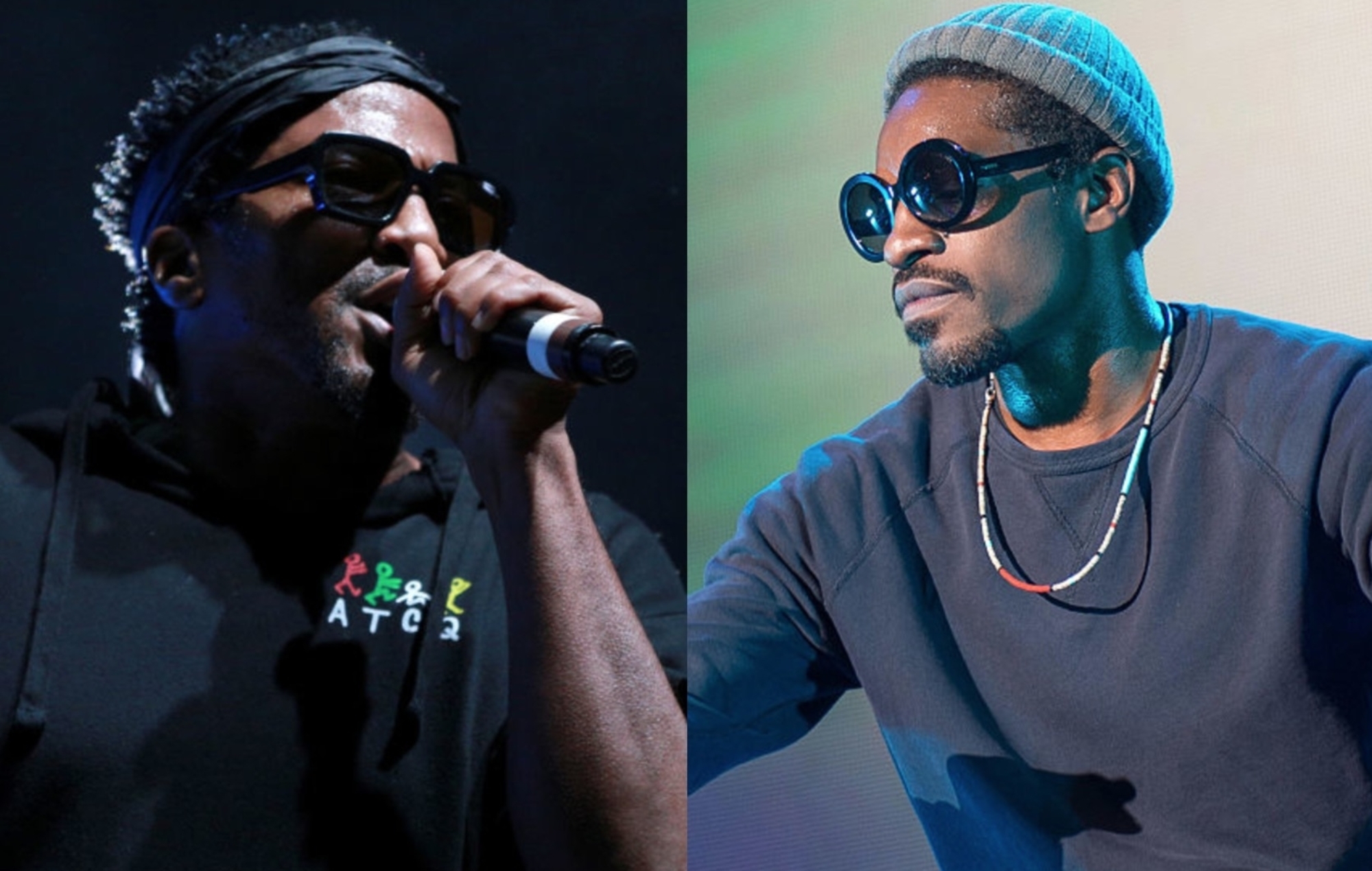 A VERZUZ battle between A Tribe Called Quest and OutKast could be on the way, according to the virtual series’ co-founder Swizz Beatz.

Speaking to DJ Kid Capri on Instagram Live, the super producer let it slip that he and the VERZUZ team have been working on getting the two iconic groups together for the series.

“We got A Tribe Called Quest and OutKast. [It’s] pending,” Swizz said. “I wasn’t even supposed to say, I might have just fucked that all up,” he added, realising that perhaps he wasn’t supposed to reveal the news yet.

VERZUZ is the popular entertainment series that pits producers, songwriters and artists against each other in a rap battle style format on Instagram Live and Apple Music.

Kicking off in March after Timbaland and Swizz Beatz issued challenges to one another, artists that have taken part so far have included: T-Pain, Alicia Keys, John Legend, Brandy, Monica, Rick Ross, DMX, Snoop Dogg and many more.

The second season of VERZUZ is set to take place later this month – the first battle will see T.I. face off with Jeezy.

The pairing comes after T.I. initially challenged 50 Cent to a VERZUZ battle, which was later shot down by the G-Unit rapper.

“For your birthday, I offer you a challenge, sir,” T.I. said to 50 Cent in an Instagram video. “Pull your ass up with 20 of your records, sit across from me, and get this work, man.”

50 jokingly responded to the proposal, referencing Chris Tucker’s character Smokey from the film Friday, writing: “yo somebody passed TI the weed they gave smokey in Friday. LOL.”

Meanwhile, OutKast have shared Zack de la Rocha‘s remix of ‘B.O.B (‘Bombs Over Baghdad)’, which is featured on the 20th anniversary reissue of their fourth ‘Stankonia’.