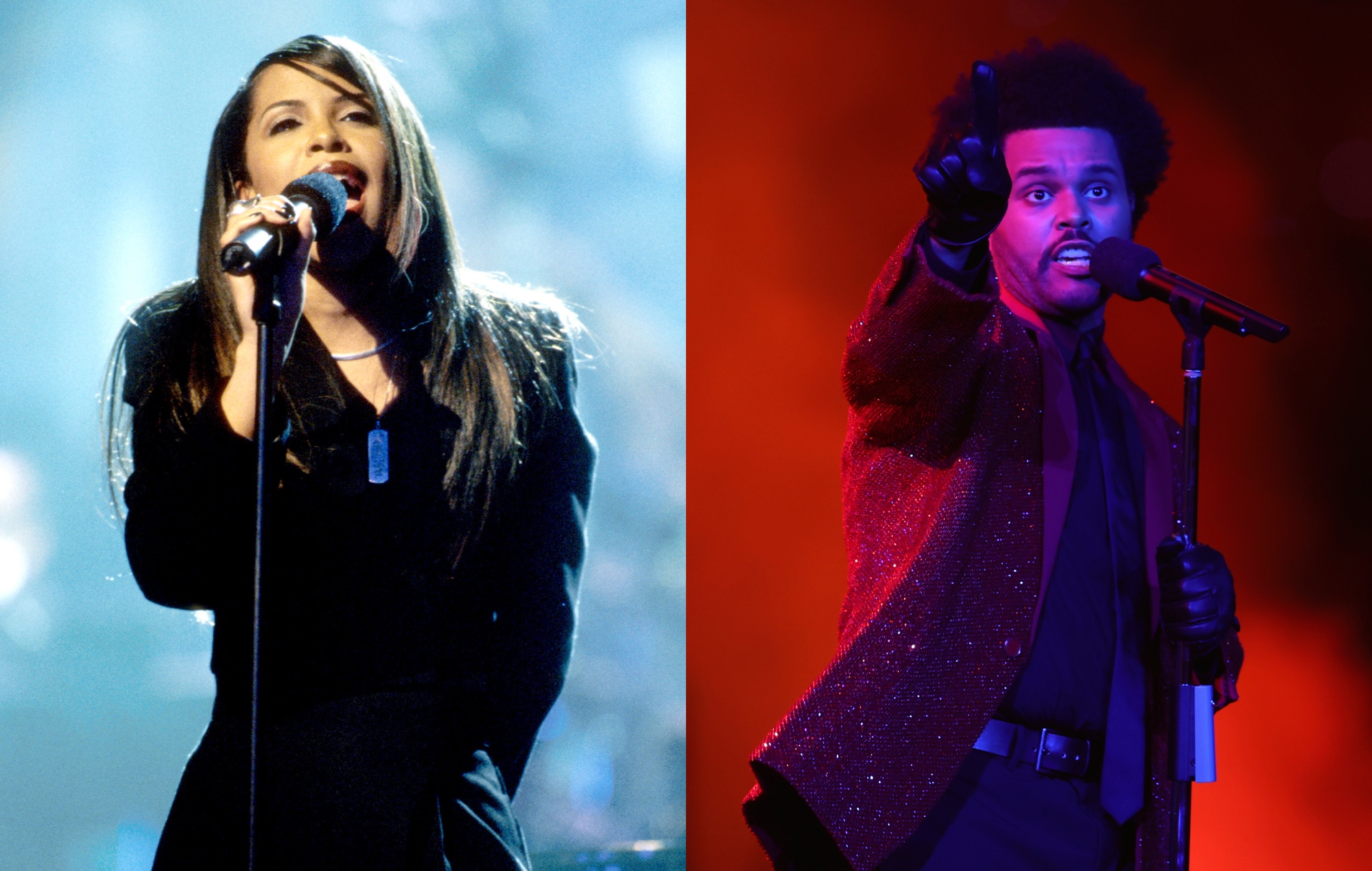 Aaliyah and The Weeknd to appear on new collaborative single ‘Poison’

Aaliyah and The Weeknd are set to appear together on a new collaborative single, ‘Poison’.

The team-up is set for release tomorrow (December 17) via Blackground Records 2.0 and Empire ahead of a posthumous studio album by Aaliyah, which is due at a later date.

The Weeknd sampled the late R&B star’s 2001 track ‘Rock The Boat’ on his 2011 ‘Trilogy’ song ‘What You Need’. The sample was finally heard on the recording when Abel Tesfaye reissued his ‘House Of Balloons’ mixtape to mark its 10th anniversary in March.

You can see the official artwork for Aaliyah and The Weeknd’s ‘Poison’ below.

“Poison” by Aaliyah and The Weeknd is coming out THIS FRIDAY 🔥🔥 pic.twitter.com/SqzCLvYjAc

Earlier this year, Aaliyah’s former label Blackground Records – which was founded by her uncle Barry Hankerson – announced plans to release the singer’s entire back catalogue on streaming platforms as part of a new partnership with independent label EMPIRE.

Hankerson subsequently released a statement, writing: “Thank you to all of her many fans for keeping [Aaliyah’s] music alive.

“I’m sorry it took so long, but when you lose a family member so unexpectedly, it takes time to deal with that type of grief. I decided to release Aaliyah’s music in order to keep her legacy alive.”

Back in August, Abel Tesfaye shared the first taste of his forthcoming fifth studio album with ‘Take My Breath’. Last month, he said his new record was almost complete, revealing that the “only thing missing is a couple [of] characters that are key to the narrative”.