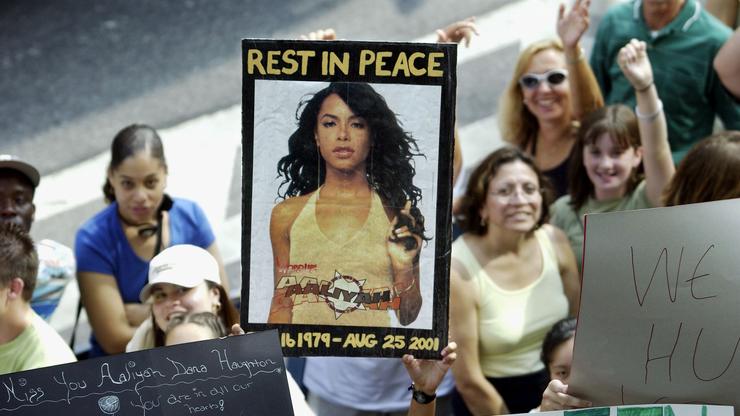 We celebrate the life and legacy of the late singer.

At the top of January 16, Missy Elliott didn’t skip a beat in wishing Aaliyah a Happy Birthday. Thursday marks what would have been the late singer’s 41st birthday and it’s still unbelievable to think that we’re soon approaching the 20-year anniversary of her tragic death. “#HappyBDayAaliyah you are still inspiring people!” Missy wrote on Twitter. “Your edgyness & smooth dancing SO EFFORTLESS your UNIQUENESS & STYLE unmatched 🔥MUSICALLY your songs will 4EVER be NEXT LEVEL! RIP babygal 4Ever Loved🕊🙏🏾❤️.”

Along with her message, Missy shared a video of Aaliyah working behind-the-scenes on one of her music videos. “I’ve always been someone who has had an affinity towards edgy things, towards the dark side,” the singer says in the clip. “From Romeo to Queen of the Damned to The Matrix, they all kinda represent that for me. It’s very edgy, it’s unique, and it’s a little bit dark, and I like that in my music as well. So, I felt in taking a step into another genre that I wanted to do something that people could understand the flow with me and they know me that way in music so I thought this was the best way.”

Meanwhile, back in November 2019, it was announced that Aaliyah’s full catalog would finally become available on streaming services. There were rumors that fans would receive that as a gift on Aaliyah’s birthday, but it’s unclear if that is still something that will happen on Thursday. Check out a few Aaliyah throwbacks in honor of Baby Girl’s birthday.